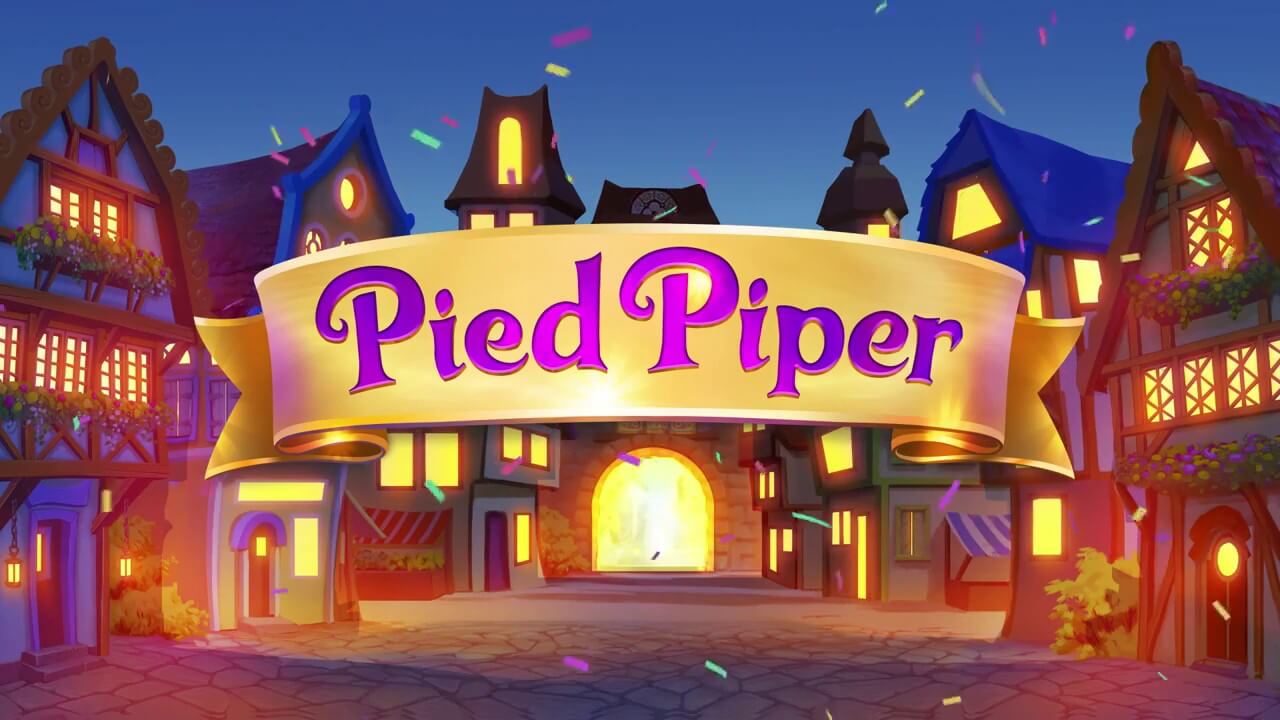 Remember the famous Pied Piper of Hamelin? Here he is back to play his music to lure away another rat infestation from the German village of Hamelin. A new release by Quickspin to start off their 2018 collection, they’re here to bring this well-loved legend to life!

Quickspin is a young Swedish onlinebingo games company, and has only been around since 2012, but even though they’re not as established as some of the big guns, they’ve been making huge strides in online bingo gaming – and are only set to continue to do so. It could be to do with the fact that it’s CEO came from NetEnt – a big name in the iGaming industry, but it will largely be to do with the fact that their bingo games are unique in their features, high-quality in their graphics and passion from their team. 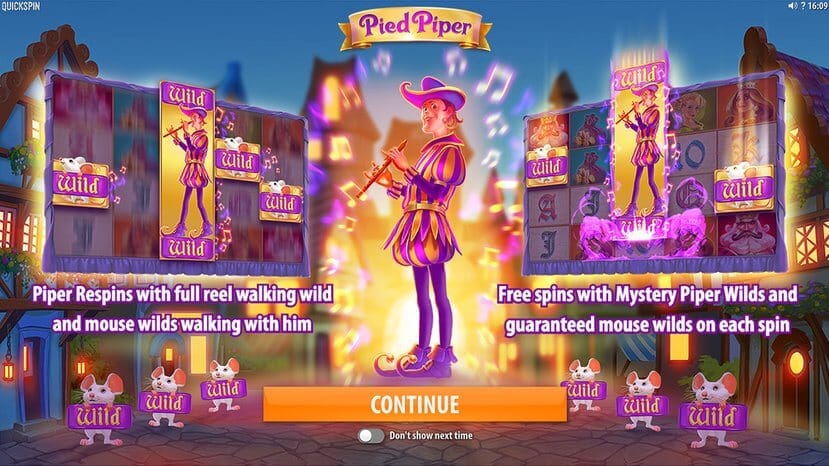 Ready to see whether the game lives up to the hype? When you begin you’ll see the beautiful graphics perpetuating the cobblestoned streets of Hamelin, as well as the reels filled with the familiar characters from the tale: the Pied Piper, the mice, the Mayor, the Mayor’s wife and daughter, as well as gold coins and silver keys. Out of the character symbols, the Mayor is the highest-paying symbol, followed by his wife and then his daughter.

Mystery trigger: this will only occur within the piper respins feature, and could be randomly awarded on the last spin of the respins feature. This will then take the Pied Piper back to the furthest right reel, and begin another five free spins. 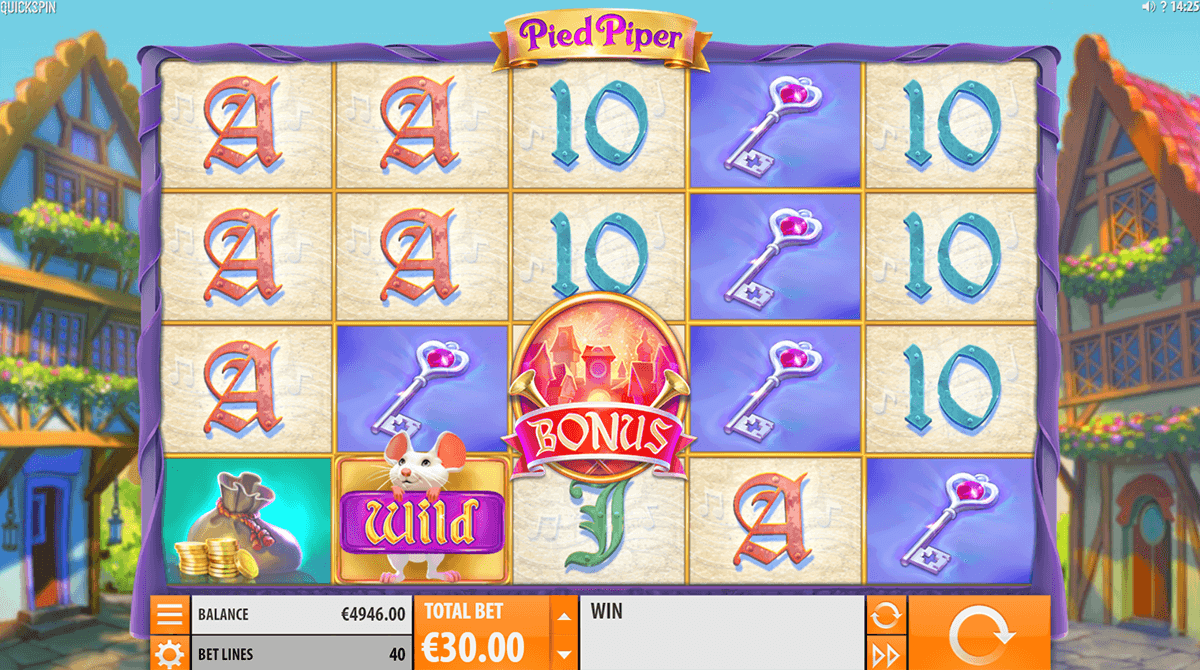 This Pied Piper is a great little way to bring the legendary tale to life, with beautifully rendered classic and plenty of bonus features. Quickspin also claim that the percentage payout for this game is 96.32%, making it a medium volatility game – and it’s an enjoyable and easy game to play in order to hit those payouts!

Another interesting slot game you can play here and enjoy amazing rewards!