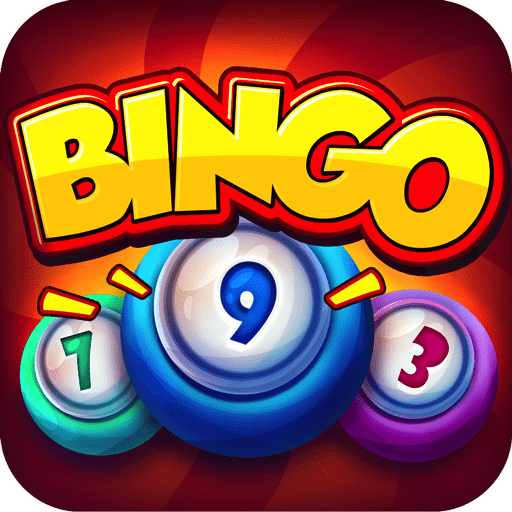 Whether you play bingo online free, in a pub or coffee lounge, or in a bingo hall or parlour, bingo calls are ubiquitous. Bingo calls came to life from the 1950s/1960s, when bingo started gaining unprecedented momentum around several parts of the world. Through it all, some popular bingo calls originated and have since become a source of fun for bingo players.

A good number of these calls are a product of several factors such as size or shape of numbers. Rhyme, history, popular characters in the society, and social phenomena have all influenced these bingo calls greatly. In effect, some of the calls have sprouted from the UK over time and still retain their relevance till today.

Newer generation of players clamour for a re-tweak of the calls with phenomena they can easily relate to. Be that as it may, Barbados Bingo compiles a list of some funny bingo calls below.

Online free bingo games and bingo in itself are an inherent fun game. But you see players bursting out in laughter and cheering themselves up when some of these calls are mentioned. Arguably, some of the calls may be rude, inappropriate, or annoying but they are largely funny. Let’s have a look.

In a funny manner, this call sends a quick mental picture of ducks, which resemble the number 2.

This call usually elicits goggles from bingo players, both old and young because almost everyone can relate to it. The number 11 resembles a pair of legs, so when the number is called out, it’s referred to as legs.

This number is particularly funny to players because turning upside down will still give the same figure. So players had to tweak and attach it to the number.

This is funny because it relates to the legal age for playing bingo or any other casino or gambling game. So, the call especially resonates with bingo players, as it’s the same in the UK and most parts of Europe.

The number 8 looks like a busty lady, which is funny because two aptly represent two fat women sitting or walking together.

After 19 what else? You’re simply out of the teen league! This is why this call remains funny to every player in a bingo hall, and even fans of bingo.

The number 10 is funny and dynamic, because it refers to whoever is the Prime Minister of the UK. And the name changes as a new person takes the office. While the den remains permanent and rhymes with 10, it also refers to the official residence of the prime Minister.

His residence is at number Ten Downing Street, London.

While rhyming with 30, this call is a war song used during the second world war. Troops referred to it as “Dirty Gertie from Bizerte.”

While Pooh rhymes with two, the call is a Walt Disney franchise from A.A. Mine titled Storybook Bear and his Adventures.

Both calls are rhymes that flow with the number. 15 denoting one of the most hyperactive stage in a teen’s life, and a rugby team comprising 15 players.

Dancing Queen, although rhyming with 17, is also a song from Abba released in 1976 and subsequently became popular.

Danny La Rue is an Irish singer and performer known to cross-dress, so players named 52 after him. The call also has an alternative known as Weeks in a Year.

A game replete with fun, bingo online or in bingo halls can take a very fun dimension depending on where you play. At Barbados Bingo, you could grab hold of some bingo promotions to make your experience fun. Check the full Bingo calling cards here!