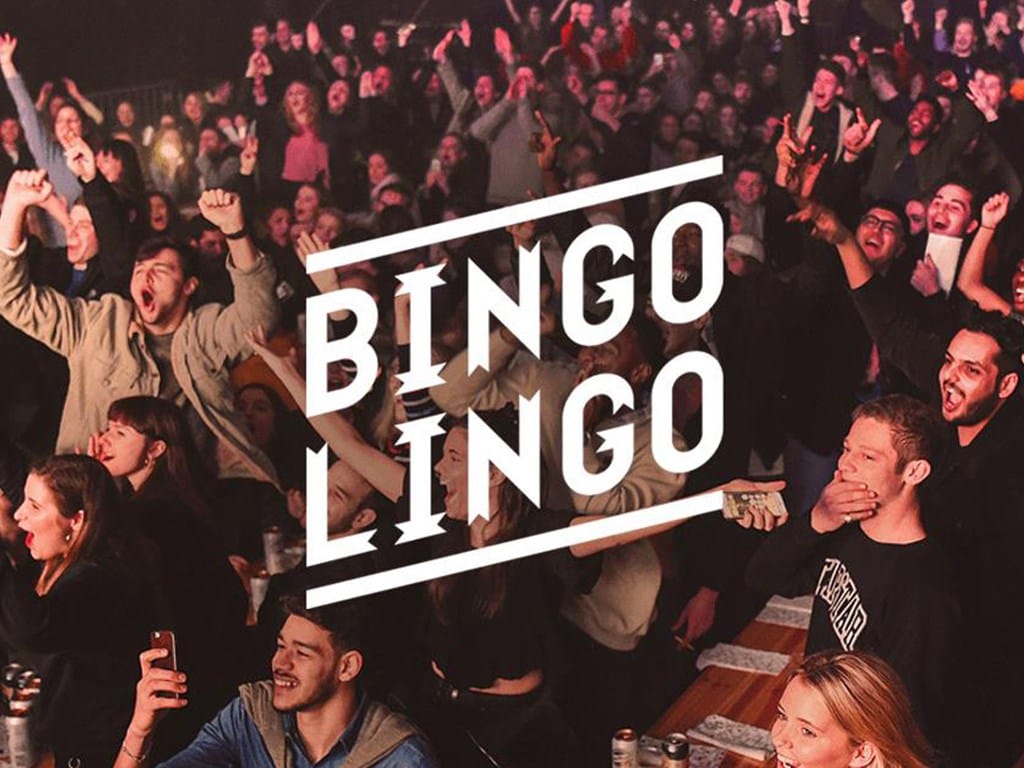 The game of bingo, aka bingo online nowadays, is truly a classic gambling spectacle. Not only this, but in the UK, bingo as a gem has become part of British culture over time.

Although bingo was not invented in the UK, it certainly has thrived here, with many people throughout the 20th century turning up at the bingo hall to play, socialise and hopefully win some real cash. A simple game with simple rules, there is an inclusive nature to bingo that has helped it become so dearly beloved by Brits for over a hundred years and, even in 2020, the game is still going strong. While there may now be so many ways to gamble and spend our time online with streaming services, games consoles and whatever else, bingo still remains a grand option for some fun and that is something really quite special.

Despite fears that the bingo game would fall in popularity, the rise and rise of online casino, online gambling and mobile gaming has made sure that the present and future of bingo is very much in safe hands - sometimes literally when you consider how many people are now entering bingo halls online from the palm of their hand on smartphones; play bingo games are amongst the most popular casino game online nowadays. While bingo halls are not as popular as they once were, the mobile equivalent is all the rage and plenty of Brits are winning real money every day in a new and revised bingo experience that even millennials are cashing in on.

But what exactly has changed over the years? Well, as well as obvious things like the presence of online bingo and the presence of bingo on mobile phones, there have been some more subtle changes. One of these changes has to be pointed out, as it is integral to the very culture and tradition of bingo and this converts the bingo calls.

Learn more below, or check out the bingo no deposit bonus on Barbados and start your bingo gaming now! 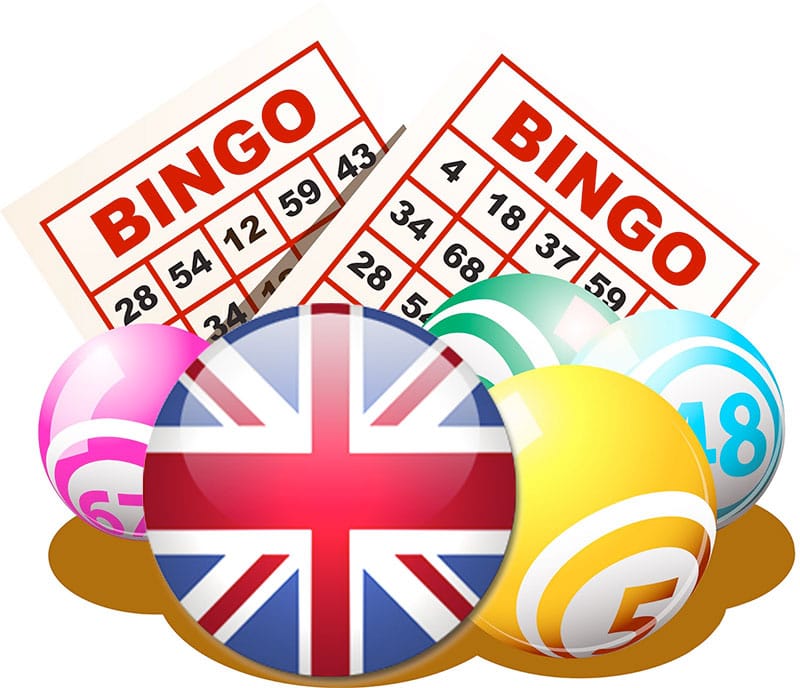 The early days of Bingo in the UK

First introduced by the Italians as far back ago as the 16th century, the original game of bingo was based on a lottery, similar to how it is today. However, although it is hard to track the exact dates when bingo first emerged and begun to prosper in the UK, it is thought that carnivals and fairgrounds in particular started to host games of bingo in the early 20th century, with events such as these in the 1920s often involving a raffle type game.

Bingo uses a tombola when played traditionally and these were often seen at celebratory events and later in church halls and the community spaces in the country. Moving into the 1950s and beyond, and bingo became a commercially viable product for business and soon enough, bingo brands were popping up around the country and opening bingo halls. Up until 2005, the amount of bingo halls in the UK was increasing constantly, with over 400 bingo halls open at that point.

Throughout this time bingo well and truly became a part of British culture and society, acting as a common pastime for adults who like to have a drink, to chat and perhaps win some extra spending money for the weekend. A community feel and banter with the announcers were common parts of an evening at the bingo and this is something that modern bingo brands try their hardest to harness even today in a world with online bingo halls and smartphone functionality and optimisation. One way in which this rich history and culture of bingo is still paid homage to today, is through bingo calls.

Why do we have calls for bingo?

There are several reason bingo calls occur and over time, the calls for bingo numbers are just as famous as the game itself, even slipping into common English slag over time. The calls and rhymes made by bingo announcers as they unveil the balls from the raffle, be they br hosting 70 ball or 90 ball bingo, are a important part of the whole experience in that they add some entertainment value and some practical value, too. And, perhaps even more importantly, they are part of bingo tradition that we all know and love so luckily, even in a gambling environment that is always changing, bingo calls are still present.

They are important because they give clairty to players. Just in case you miss a number, you might well hear the call associated with that and then not miss one of your all important lucky numbers you have noted down. They also add a sense of humour, with traditional calls and modern ones having a sense of wit and humour that Britain is known for. It may not be as acceptable as it once was to call the number 88 ‘two fat ladies,’ but even the modern, more inclusive and politically correct options have a sense of cheekiness to them that bingo announcers were once famed for.

Most places will use a mixture of classic bingo rhymes and new ones and this mixture of past and present is definitely something that makes modern bingo great. Here we have some of the new calls from bingo that include references to modern pop stars like Taylor Swift and J-Lo, as well some social media bits that we are sure millennial players will get the hang of pretty quickly.

As you can see, new bingo calls can use modern culture really well to make the game more modern and inclusive to a younger audience. Even once new terms like ‘Number 10, Brad and Jen’ have been updated in recent years, so we can expect new number calls to emerge over time. Learn more on woke bingo here.