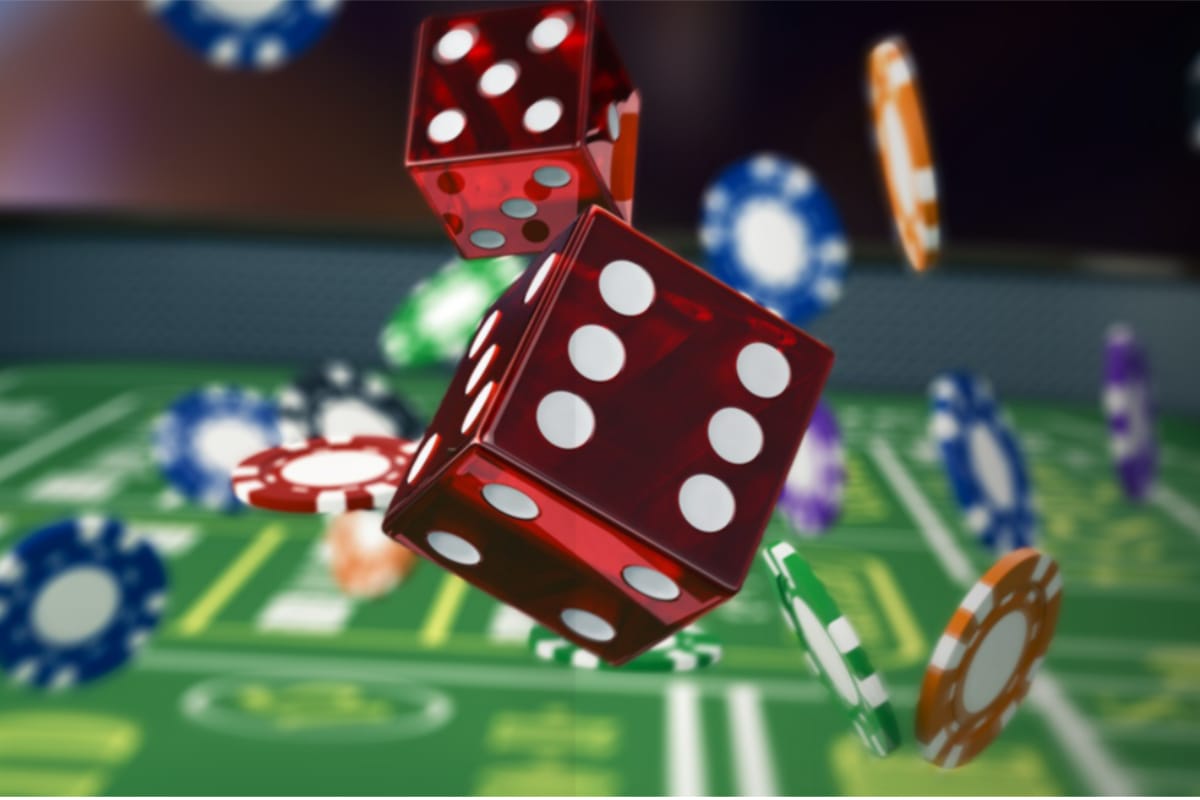 There have been a whole host of funny bingo number calls developed over the years, all with unique and interesting backstories. The origins of some of the bingo number calls are a little cloudy and sometimes disputed, while others are as straightforward as they get.

If you are looking to refresh your memory on the bingo sites number calls, you are in the right place! We will also take you through some origins of these great phrases and offer our two cents as to which are the best.

Where Do Bingo Number Calls Come From?

Back in the glory days of live bingo games free, bingo callers realised that just calling out numbers one after the other wasn’t too exciting – for them or the audience! So, these skilled showmen developed a series of amusing phrases to accompany each number and make each one instantly recognisable.

The numbers were so recognisable that if a player were to miss the number, they could probably tell from the phrase afterwards which number it was! Of course, live bingo is still alive and kicking in the UK, but many punters have turned to online bingo for a new type of experience.

Some of the least disputed bingo number calls are those which use cockney rhyming slang or just rhyme in general. They have an instant impact as catchy and humorous calls that rhyme with the number they are accompanying.

As they rhyme, they are also some of the easiest to remember. They also require little explanation as the phrases chosen appear somewhat random. As long as they rhyme and sound kind of funny, you’re onto a winner! Here are a couple of our favourite examples:

For bonus points, we love a rhyming bingo call that comes with an added cultural reference.

Bingo halls were in their prime in the period 1960-1980 and as such, some of the contemporary reference may seem old today. But bingo number calls even back then tended to play on historical references to bring a smile to older players’ faces.

Many of the origins of these historical bingo number calls are disputed, emphasising how long they have been around. What’s more, the meanings may be unknown to the majority of younger online bingo players, until now!

This one either refers to the Valiant comics of the 1960s or famous Australian bushranger Ned Kelly. Ned Kelly has seen a resurgence in popular memory following the True History of the Kelly Gang book and film, but his famous makeshift armour with the eye slot resembling the number 1 is one potential origin.

The Valiant comics featured a character called Tim Kelly who carried around a jewel called the Eye of Zoltec. Both great backstories if you ask us!

During WWII, soldiers would sing a song called ‘Dirty Gertie from Bizerte’. Bingo punters in the following decades would therefore feel a wave of nostalgia upon hearing this bingo number call. There is also a statue in London which goes by the name Dirty Gertie, but its official name is La Delivrance.

There is something to be said for bingo number calls with origins so obscure that the people who founded them have probably forgotten what they are about.

This one references ‘Heinz 57’ which referred to the old Heinz slogan boasting of their many variations.

All of the free bingo no deposit uk number calls are great in their own right. There is something to be said, however, for updating them as time goes on. On a couple of occasions newer bingo companies have offered up new bingo numbers that are more accessible for modern players.

However, here at Barbados Bingo we love to keep the spirit of the traditional bingo number calls alive. As for the best, we definitely find the rhyming number calls the most satisfying. But on the other hand, it is great fun to dig into some more detailed backstories!

Head over to Barbados Bingo today to enjoy our immensely popular welcome offer!