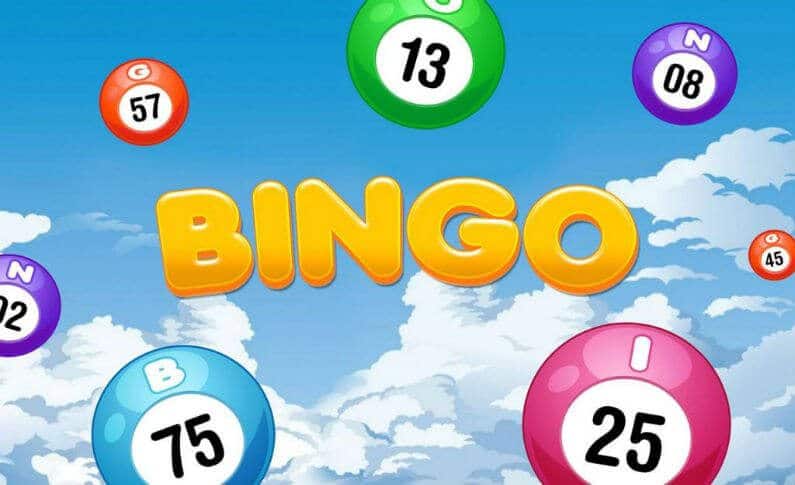 The Changing World Of Online Bingo

Bingo has long been one of those activities that you associate with your grandparents. For many younger people today, the mind-numbingly boring method of having someone call out numbers whilst you check them off is just not enough to excite. The majority of the population would rather be playing free online bingo. However, could bingo become popular among young people?

The History of Bingo

Across the world, millions of people enjoy bingo games both in bingo halls and increasingly, more people are now playing online for the ease of access. In the UK alone, 3.8 million people spend the time. Although the image surrounding bingo is now one of old people sat in a hall purely for the purpose of socialising, it was originally adapted and altered from the Italian Lottery ‘Lo Guioco del Lotto d’Italia’. A more romantic name than its current title. It has not only been played exclusively by old people throughout history, once being a game for French aristocracy and then an educational tool in Germany years later.

In the US, Bingo’s original name was ‘Beano!’ which people would then shout out. Although slightly different to the UK’s version of the game, it was still enjoyed by many and by the first half of the 20th century, it was being played nationwide. Nowadays, it is worldwide due to the influence of technology. Online bingo games have a vast reach and they use random number generators. This means that the online games have no chance of human influence, and thus are fairer. Potentially, this could be the reason that they are more popular.

Who Is Playing Bingo Now?

Hipsters are people who tend to follow the trends and fashions outside of the cultural mainstream. They prefer to participate in ‘alternative’ forms of entertainment and they have recently set their sights on the bingo industry. A commerce that was previously in decline due to the introduction of scratch cards and the smoking, this activity has seen a recent boost due to the younger people joining in on the fun.

Of course, young people are not just participating in traditional bingo, they are changing it to adapt to their lifestyles. The new bingo features alcohol and music, previously thought to be major distractions from the game, but are attracting many nationwide. Players are queuing and paying for guest lists just to get in. So, you could consider this the re-birth of bingo. Many have disagreed with it, saying that it is not ‘real bingo’ whilst others have been intrigued by the new re-branding where instead of having to focus, you can have fun.

Last year, the Gambling Commission found that the total number of bingo premises in Great Britain had increased from their previous survey, proving that there has in fact been an increase in the number of people visiting the bingo. Bingo, however, still only accounts for 5% of the gambling industry in the UK. So, to become the most popular form of gambling, the bingo industry still has to evolve.

The Rise Of Online Bingo

In 1996, the earliest known online bingo game was launched. Its name was “Bingo Zone” and it based its membership on demographics in order to target ads based on the information provided. Since then, the online bingo industry has continued to grow and expand, becoming just as popular as online slot games or online poker. Playing bingo online is infinitely easier than in a bingo hall due to the existence of multiple settings and features designed to make the player’s experience easier and therefore, more people will choose to play bingo games online. Now, you don’t even have to concentrate as the game will automatically tick off any numbers automatically. In the UK, online bingo has sky-rocketed with many large brands launching bingo games of their own on their sites. The legal concerns around online bingo are also minimal as it is considered a different kind of game of chance in comparison to online casino games. The chances of winning are entirely equal, and bingo has continued to thrive in the online world.

Online bingo is supposed to be a fun activity that is extremely safe if you are. If you ever find yourself playing a game, make sure that you accustom yourself to the rules of the site and the game. It’s also important not to limit yourself to one game as one game can eventually get boring. So, it would be a good idea to shop around and find the game for you. In online games, however, there is a danger of the fun stopping. This can be a result of any of the following; overspending; being rude or arguing; staying online too long. However, arguably the most important thing that a person needs to keep safe when they are participating in any game of visiting any website online is the protection of their personal information and bank account details. This is extremely dangerous, and you must check that a website has optimal security when it comes to transactions, like our website. However, if you are polite, take a break and play bingo online responsibly, the experience is very enjoyable.

Here at Barbados Bingo, we’re obsessed with all things bingo. So, we love the new life that has been breathed into the bingo industry, which we feel we’ve managed to mirror in the games on our site. Don’t believe us? See for yourself. The only way is up for online bingo no deposit now that there is a new generation that are picking up their dabbers and getting stuck in.