Where do Funny Bingo Numbers Come From? 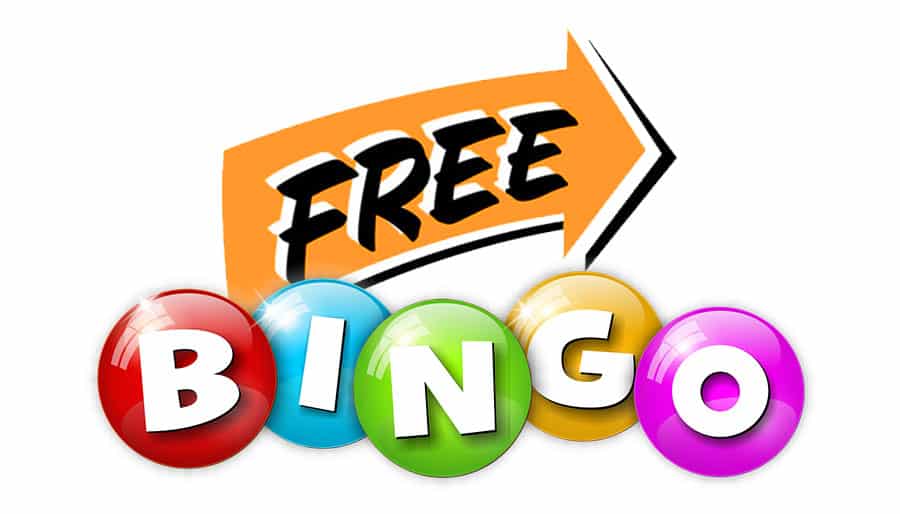 Have you ever wondered where all those funny phrases that come with bingo numbers come from?

If you aren’t already aware, there is a long tradition of humorous bingo call outs accompanying each number. When the bingo caller calls the number out for a live audience, they will have a catchy phrase to go with the number – ‘Number 83, time for tea!’

But where do these bingo numbers funny phrases come from? Here we will take you through the origins of some of the funniest bingo numbers, including some specific phrases you may not be so familiar with. Your first step to becoming a true bingo connoisseur is about to begin!

During the mid-20th century, live bingo reached new heights in the UK. Bingo halls became the go to place for chirpy Brits looking for some fun each week. In fact, in the 1960s more people attended bingo halls than First Division football games!

What made these bingo halls so exciting? Partly the eager punters themselves and the excitement of the game of bingo, but also the bingo callers. The funny phrases to go with the numbers would often involve a little audience participation too which is great to get the crowd moving!

History is also important in considering where the phrases themselves came from. If we cast our minds back to the 1960s, or put ourselves in the shoes of our grandparents, the references from that time will be a lot different to now. These our evident in the funny bingo numbers. Here are some that directly play on historical references within free bingo games!

Number 1 Kelly’s Eye might not mean much to modern online bingo players. But contemporaries of the peak bingo hall years will remember the comic book series Valiant. In Valiant, Tim Kelly wears the Eye of Zoltec jewel, in other words, Kelly’s Eye!

However, this origin is disputed as Kelly’s Eye may also refer to Australian bushranger Ned Kelly. Kelly has regained prominence in recent years due to the success of the book and film True History of the Kelly Gang. It is Ned’s suit of armour and the eye slot shaped like a 1 that potentially brought this phrase to fruition.

The bingo players of the 1960s only had to think back a couple of decades to remember World War II and all the changes it brought upon Britain. Number 9 was a pill given to sick soldiers during the war, spawning this retort when number 9 was called during a bingo game.

The number 10 has become a popular bingo number as the Prime Minister lives at 10 Downing Street. The name involved in this phrase therefore changes with each Prime Minister; in the 1960s we would have had Harold Wilson’s Den, in addition to many others over the years including Maggie’s Den, Tony’s Den, David’s Den and Boris’ Den.

Another category of funny bingo numbers, and perhaps some of the most famous, are the ones which look like the numbers they are associated with. Not sure what we mean? You’ll soon see!

With the number 11 resembling a long pair of legs, this number has been associated with the phrase ‘Legs Eleven’.

For this one the audience reply with a very cute ‘Quack Quack’. You could push for number 2 to be one little duck if you really wanted.

The identity of the two fat ladies may have been proudly claimed from within the bingo hall. 88 is one of the highest numbers in the game.

With the use of our in-game chat functions, players are able to make conversation and banter while playing bingo. Here we encourage you to whip out your finest and funniest bingo call outs! Your fellow players will love it, especially if they are old enough to remember them!

Head over to Barbados free bingo no deposit today to enjoy the benefits of our Welcome Offer before you get stuck into the bingo action.