This simplistically designed slot game by CORE Gaming is one for all to enjoy, even if you are a complete beginner or a well-experienced gamer. With the 3x3 layout of reels and lines, the traditional game has a new twist with bright colours and eye-catching neon symbols to enjoy. Match any of the three of a kind symbols and you win. Not only that but the higher bet you set, the more chance of a win you have. Remember that you set how much or little to bet, the easy controls allow you to decide. 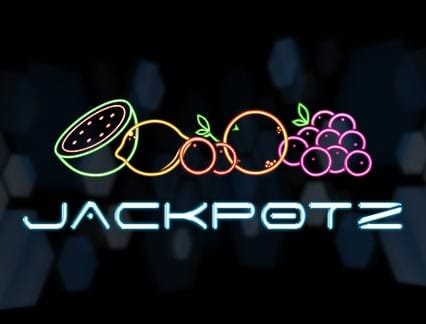 Located in the United Kingdom, CORE Gaming was founded way back in 2007. With games spreading over different platforms including desktop and mobile, they pride themselves on bringing the very best experience to the players. Not only that but Core Gaming have been shortlisted for the Innovation in Slot Provision category at the 2016 EGR B2B Awards, proof enough that their games can keep you entertained for hours on end. They also have some key partnerships so expect to see more of them in the online gaming world. Other games include: 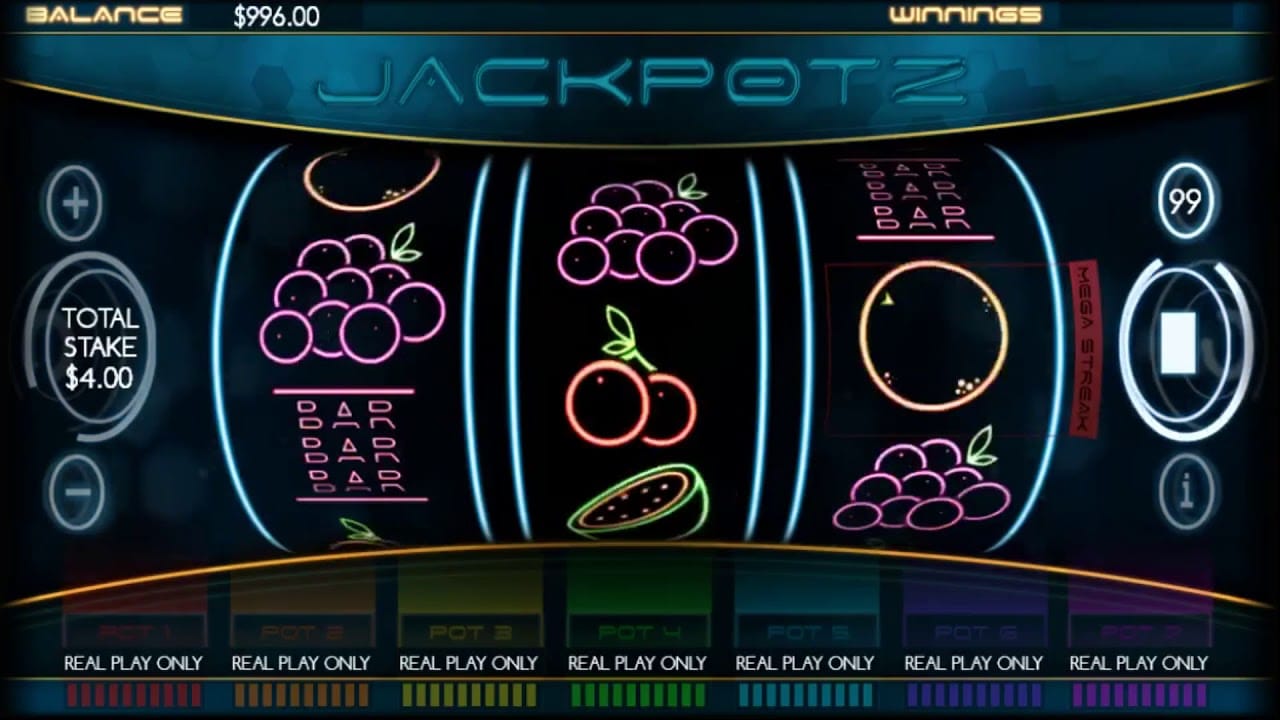 There are five fixed lines in this games and only three reels. This pays homage to the games of old and with the simple design and animations, it steers away from modern gimmicks and themes. There are seen jackpots at the bottom of the screen which will gradually build up the more you play and can be won during the Jackpotz bonus round. Be careful though, you could either win the pot or a dot, the latter being a consolation prize instead of one of the pots at the bottom of the screen. Don’t say we didn’t warn you!

Other great features include:

* Wild-these can subsite any symbol in order to make a win line. And if you manage to get three wilds on a line, the higher win there is. Make sure you keep an eye on them!

* Progressive and Jackpotz trigger-the coloured pots at the bottom of the screen fill up the more you spin. If a pot is one, the total resets and the process begins once more.

* Mega Streak-if this lands on the centre line in reel three, you could win between 4 and 20 free spins to enjoy at your pleasure. 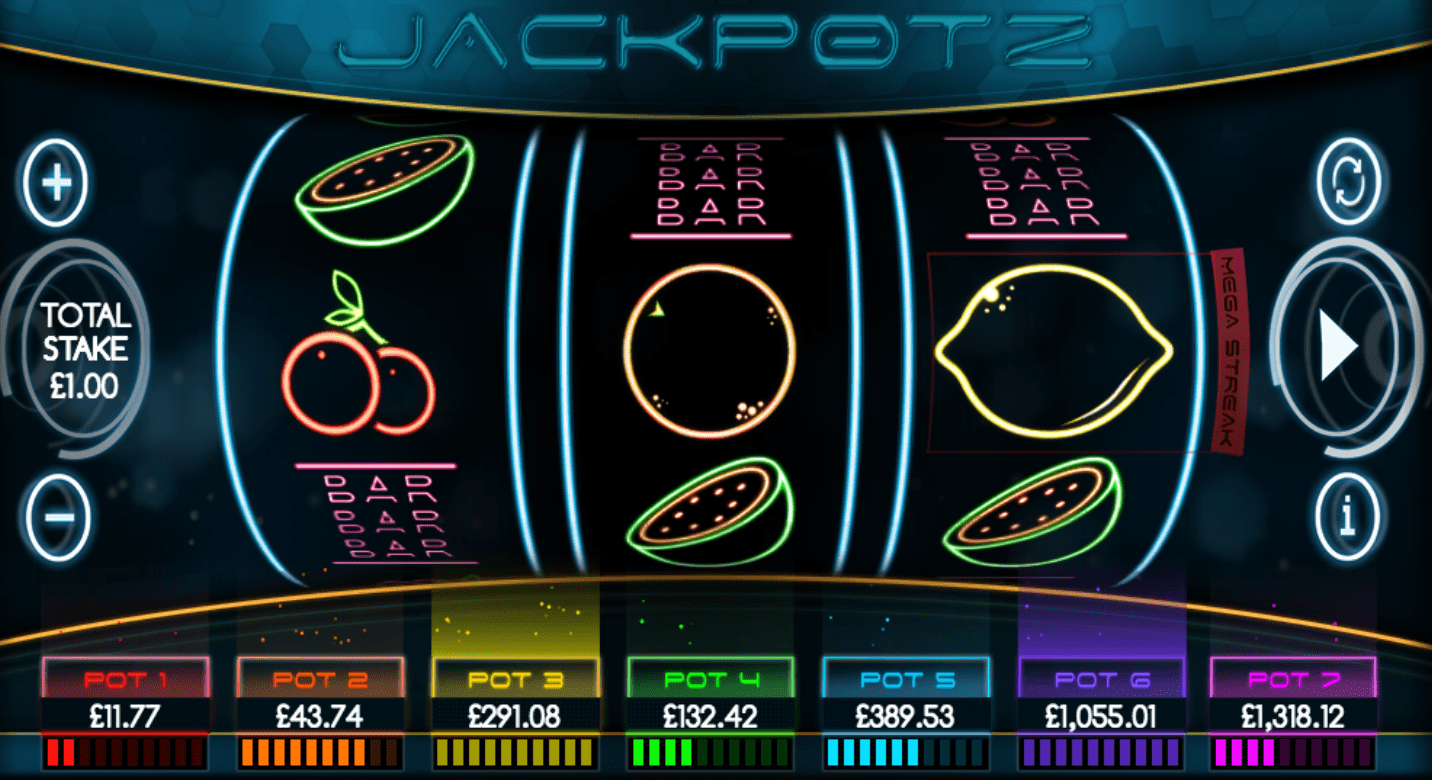 Simple, easy to understand and control, Jackpotz returns to its roots of a traditional slot game. The simple design and fleshing animations are what makes this game unique. CORE Gaming has decided not to go with a specific theme and the risk doe payoff. It appeals to both new and experienced gamers. The ability to choose how much you bet is a great feature as it makes sure you aren’t flushing any winnings away. Not to mention the pots at the bottom of the screen, the lingering fear of a consolation prize if you get three dots in a row gives the game a fresh twist.