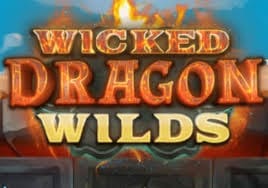 A fantasy based online slot game, Wicked Dragon wilds tests your nerve against the games titular beast. Are you brave enough to face the dragon? The only way to find out is by placing a bet and spinning those reels.

Just don’t get burned. If you think that’s a concern perhaps a relaxing bingo game from a bingo site - Barbados Bingo sounds like more fun.

Wicked dragon Wilds is developed by renowned slot game developer Red 7 Gaming. They have been bringing us fantastic slot games and top bingo games for years and show no sign of slowing down. So far they have brought us such delights such as:

But Red 7 Gaming wasn’t content with this great line up of slot games. They had to outdo themselves once more and so Wicked Dragon Wilds was born. Not only are we spoiled in our choice of slot games but there are also great online bingo offers and bingo games at Barbados bingo.

This fantasy games tests the limits of the developer’s creativity by being set in a medieval fantasy world.  From the very first spin you are instantly transported to another realm. But how does Wicked Dragon Wilds Play? 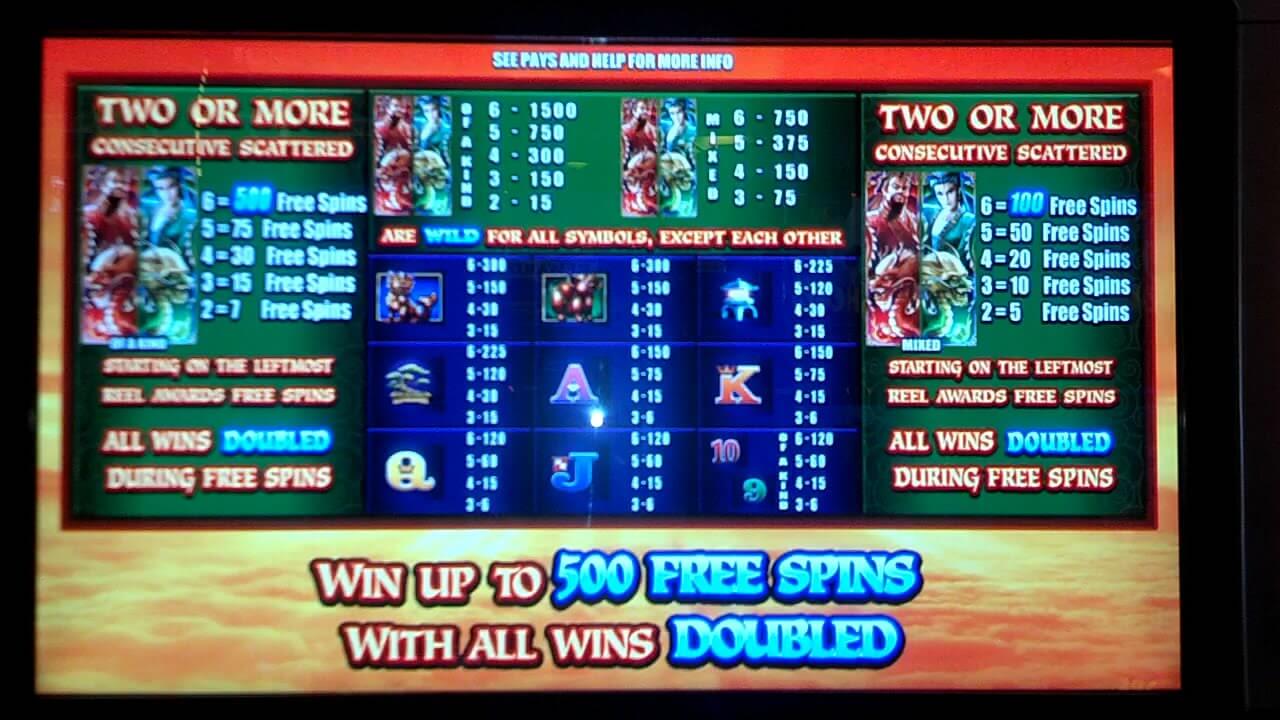 In a cell shaded style, the developers bring to life a great slot game that takes place over 5 reels. Bet as little as 0.20 or as much as 20 to get going.

The symbols are comprised of different card suits. There are red spades, yellow clubs, blue diamonds and green hearts. On top of this are the very suitable shields, axes, wizard staffs and amulets. The shield pays 25x your initial bet when you match 5 on a pay line. Match 3, 4 or 5 of any other to win as well.

Not only do we have the basic symbols to grow your multiplier but there are also 3 different types of wild symbol.

The spreading wild causes the dragon to spit between 1 and 5 fireballs across the reels. If they hit a symbol the ball will transform it into another wild. The re-spin wild will lock existing wilds in place for the next spin, increasing your chances of getting a winning play line. The sticky wilds will stay put and earn you more re-spins.

That’s quite a lot to manage but there’s more. If this sounds too complicated then why not try playing a game of bingo instead at Barbados bingo.  For now, let’s look at the bonus features. 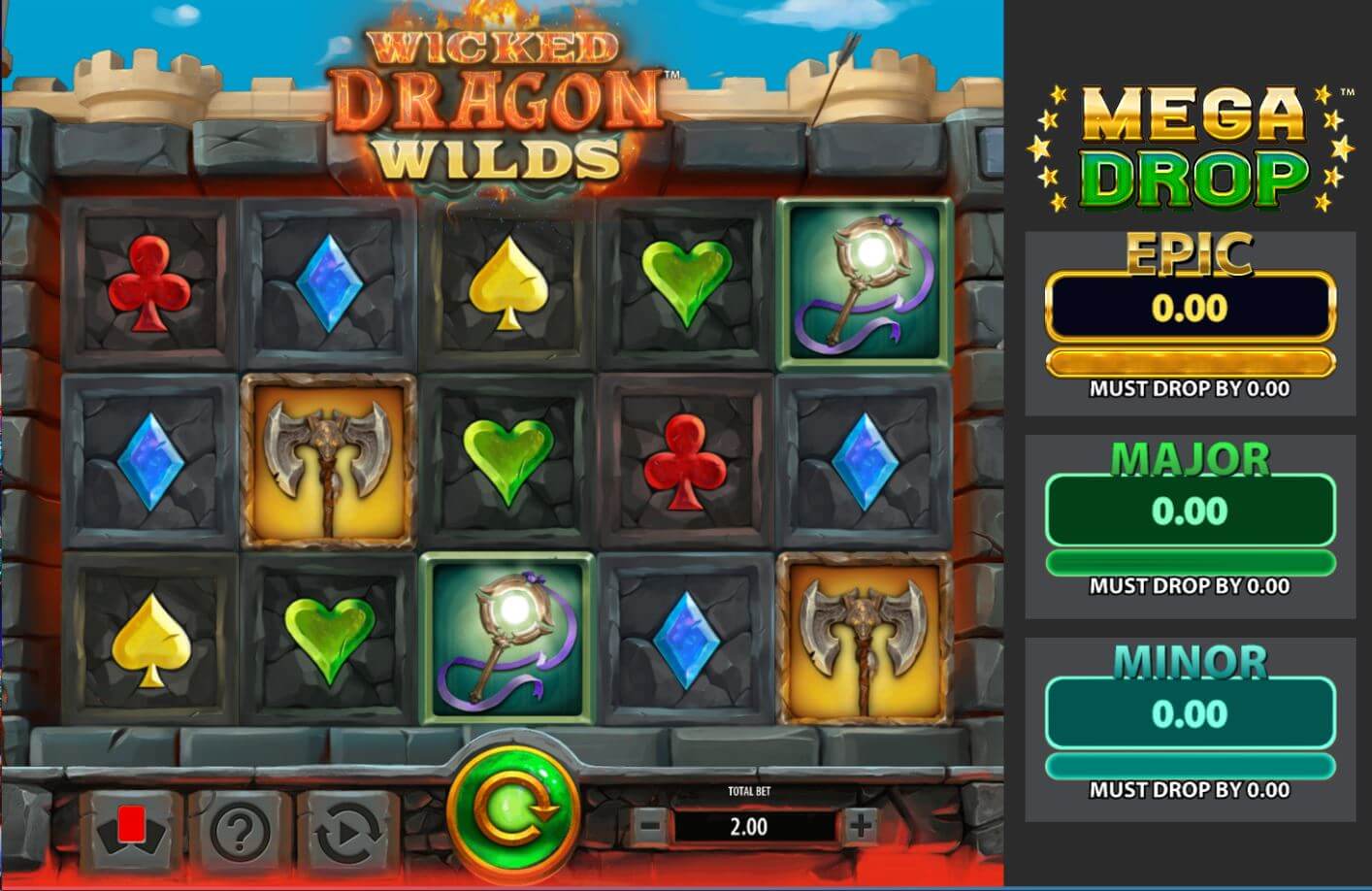 When landing 3 of the dragon symbols on the reels the player earns just one free spin. However, on this free spin the mega wild symbol appears on the reels to earn you a higher multiplier.

When waking the dragon it will fly pat the reels and open up the Firestorm bonus feature. It will add 1 or more fireballs to the reels that will turn into wilds as they did before when landing the spread wild.

So, it really isn’t that bad of an idea to wake the dragon after all.

With a jackpot that can increase as high as 200,000 your initial bet, you could win big with this one.

Wicked Dragon Wilds is an online slot game that may not work in the hands of another developer. The medieval theme and epic music are really what sets this slot apart and Red 7 Gaming have pulled out all of the stops here.

In terms of bonuses, this slot game doesn’t really over stretch itself. It keeps everything lined up neatly so that any player can grasp the concept. Wilds are fun and your best chance of winning. There isn’t much more to it than that. With so many slot games it is nice to see a developer take a concept like this and make it work.

Solar Temple Slot is another popular title that can be accessed today at Barbados Bingo.