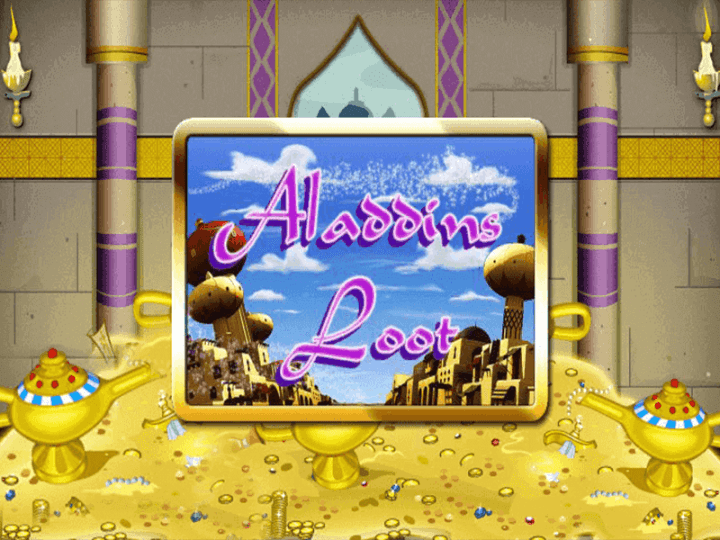 This online slot game will have Disney lovers jumping for joy as our favourite Aladdin characters appear on the slots in a cute cartoonish style. Join Aladdin in his quest for gold, and who knows, maybe you will be cut a slice of the action as well! Also featuring on the reels, apart from our protagonist himself, is the powerful genie, the lamp in which he is imprisoned, the beautiful princess jasmine, the flying carpet and Aladdin’s mischievous monkey side-kick Apu. All this is set against the beautiful Arabian sky, with the reels appearing on the magic carpet with Arabian music immersing the player into this enjoyable theme. Know more about bingo promos as well!

Saucify has spread their reach in almost 30 countries worldwide and operating at around 25 online bingo brands, they offer a unique range of games which support different language and currencies, allowing them to reach a wide audience. They have over 110 games in their repertoire so players can enjoy a wide range of choice, of simplistic and fun online slot games. BetOnSoft rebranded as Saucify in 2014 and is founded in 2006, they were the newbies to the world of online casino software. However, the company was founded by a team of entrepreneurs with experience of online gambling dating back to the late 1990s and so has a wealth of experience behind them to back up their creations. 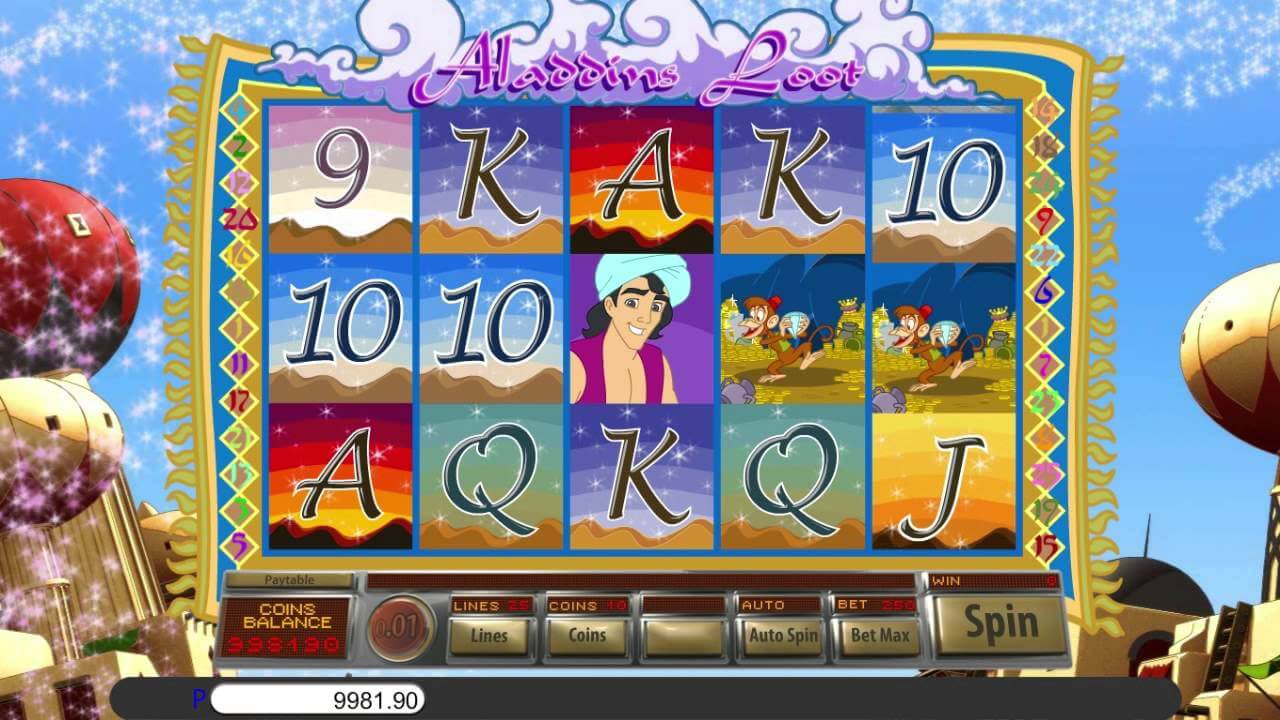 The beloved Disney picture Aladdin, was released in 1992 and was the 31st of Disney’s animated feature films and followed the story of street urchin, Aladdin who finds a magic lamp containing a wise cracking, street wise genie voiced by the late Robin Williams. The genie helps Aladdin to disguise himself as a prince in order to win the heart of the beautiful Jasmine, a princess and the Sultan’s daughter. But of course, with every Disney movie, things are not that simple and Aladdin’s plans are thwarted by the evil Jafar and the classic battle begins between malevolent and benevolent characters. When the film was released it quickly became the most successful film of 1992, earning over $217 million in revenue in the United States, and over $504 million worldwide.

Join Aladdin on his quest and win some gold in the process:

THE WILD SYMBOL: The Wild symbol in this online slot game is represented by Aladdin himself. This symbol will substitute all symbols expect the Scatter.

THE SCATTER SYMBOL: The Scatter symbol in this slot game is the Genie and Scatter wins are multiplied by total credits wagered.

This online slot game is easy to play and has a cool cartoonish style. Disney fans will go crazy for this Saucify slot. A lot more bingo games are available that you might be interested too! If you're still looking for more games, go ahead and explore more.