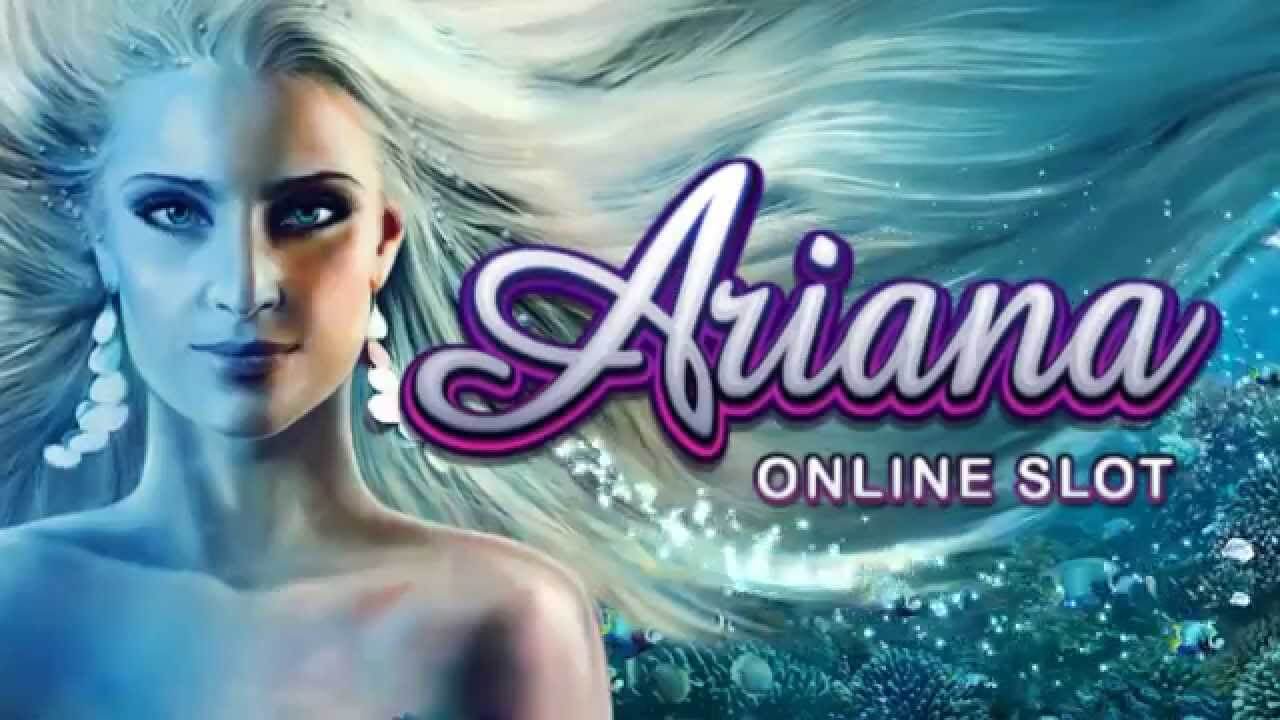 If you’re a fan of the ocean, diving, and discovering an underwater world then you’ll love this Ariana UK bingo online game from Microgaming. Ariana is the mermaid princess who rules an underwater kingdom, and she’s inviting you down to uncover the hidden gems of the ocean. Head out on the search for sunken treasures in the depths.

Microgaming was founded in 1994 and since then has developed a huge selection of online games from poker to slot games – they were the first to develop a live casino game. Looking at their slot games you’ll see that they put a lot of attention and passion into their games – they all tell some sort of story and are full of high-quality graphics and animations. More promotional games you can choose from at barbadosbingo.com 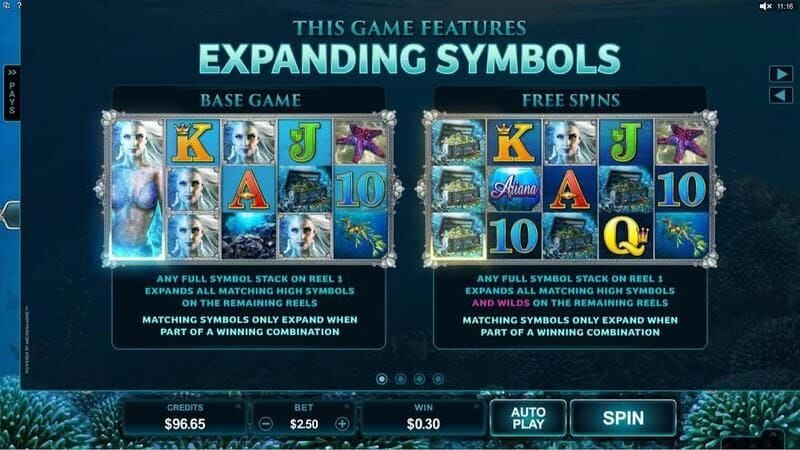 The five-reel, fixed 25 payline Ariana slot game is set in the kingdom down in the depths of the ocean where she rules. Here you’ll find the princess herself, starfish, a sunken treasure chest, sea dragons, coral, and the regular card playing symbols. The whole atmosphere feels magical, not least because of the calming soundtrack, the illuminated symbols, and the smooth spinning of the reels. The game is packed with wilds, scatters, stacked and expanding symbols as well as some free spins.

You can rack up a lot of winnings with the stacked and expand symbols, which happens when there’s a high-value symbol stack on the first reel – when this occurs, all other matching symbols will also stack up on their reels.

Wild symbol – the wild is the Ariana logo, and it substitutes for all other symbols on the reels except the scatter. 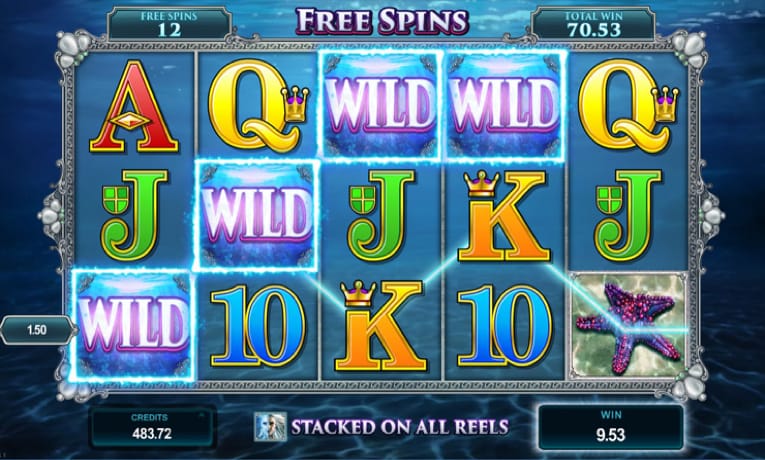 A relaxing, calming and magical theme for a slot game, Ariana is enjoyable but doesn’t quite match up to other Microgaming slot games. It lacks the ability to fully immerse the player in the story, however, that’s not to say it’s not fun to play because the stacked and expanding symbols, mixed with the ability to retrigger free spins within free spins rounds can rack up the winnings. Learn more about bingo games!

If you enjoyed Ariana why not try Mega Moolah game?