Another classic Ancient Greek-themed slot, Aztar Fortunes follows Aztar, a Greek centaur who’s on a quest to replace hooves with human feet. Why? Because Aztar had a curse put on him that turned him into a centaur, so he’s desperate to become human again. In order to do that, he needs to fight some big beasts from Ancient Greek mythology. Play today at Barbados Bingo and other bingo games!

Leander Games has been around since 2008, with a range of innovative online play bingo games. This isn’t the only thing that makes their games popular – you don’t need to download their titles either, so you can play them straight away. 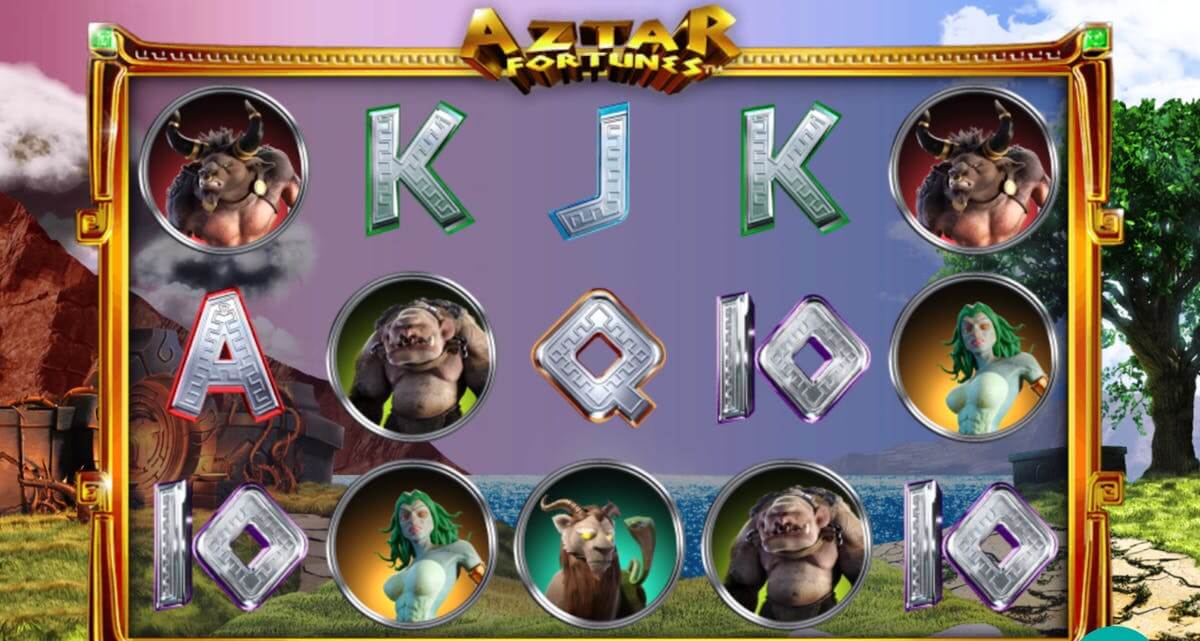 This five-reel, three-row slot game is set on the backdrop of an animated waterfront, with a thunderstorm coming in to the centre of the screen. You’ve got loads of the beasts from mythology as the symbols: Chimera, the fire-breathing lion with the head of a goat and tail of a snake, and the Minotaur: the bloke with the head of a bull.

The wild symbol substitutes for all other symbols on the reels except the bonus symbol. If the wild contributes to a winning payline, the winnings will be multiplied by the total stake.

The bonus symbols are crystals, and if you land 3 or more of them on the reels you’ll trigger the Magical Crystal bonus. Aztar goes looking in the Minotaur’s cave for the crystals in order to reverse his curse but the beasts will be chasing after him – in order to get rid of them, you need to select the arrows in his backpack. Select the correct arrow and you’ll get a prize, plus, you’ll defeat the beasts.  If not, he becomes trapped. If he can make it to the magical crystal, you’ll get a special prize.

If you land 3 or more free spins symbols, you’ll trigger the Beast Hunter mode. The free spins symbol will only appear on reels 1, 3 and 5. And the Beast Hunter mode will award you with 10 free spins. In the free spins round, you’ll see the four beasts, and a bunch of hit spots to be filled. Stacked arrows appear on the 5th reel – for each arrow, one of the hit spots will be hit. When you hit one of the beasts, all of the matching symbols will turn into wilds and you’ll be granted an extra free spin. 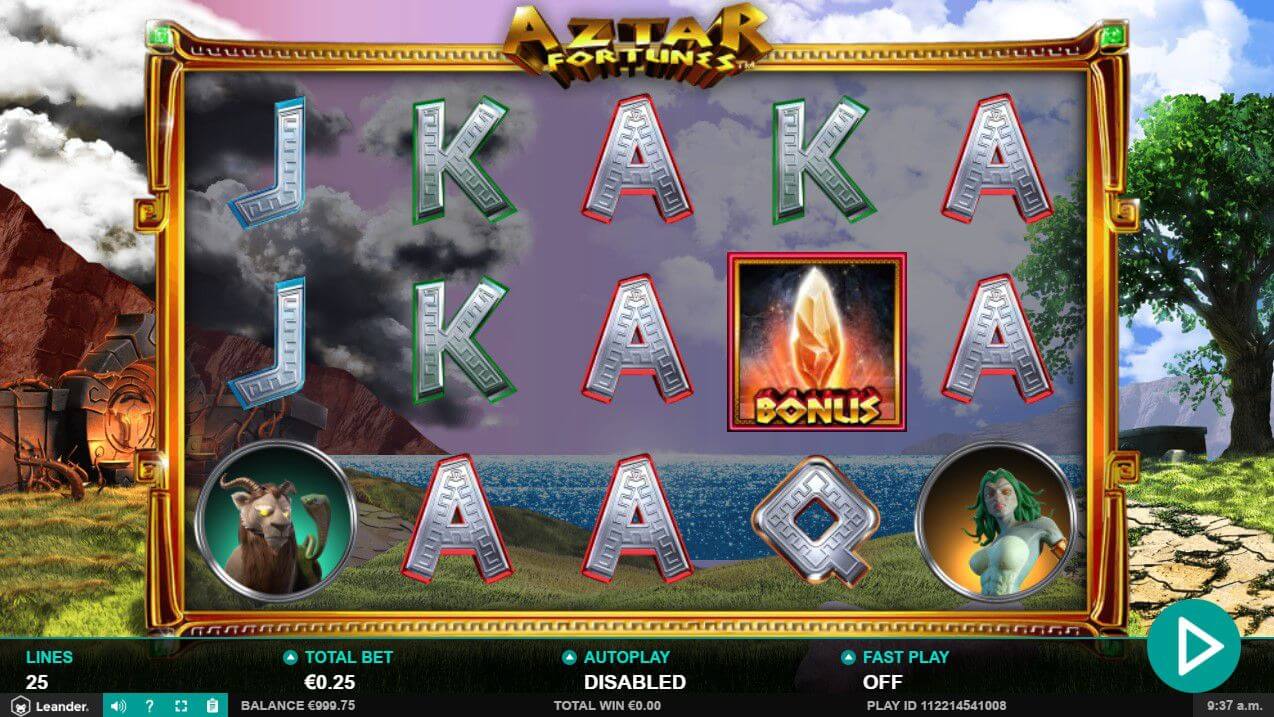 A slightly more unique twist on the tradition Ancient Greek slot, Aztar Fortunes is a high-quality slot game with fun beast features that make players interact with the slot.

If you're looking for some best bingo slots available, play Afterlife: Inferno Slot right away.