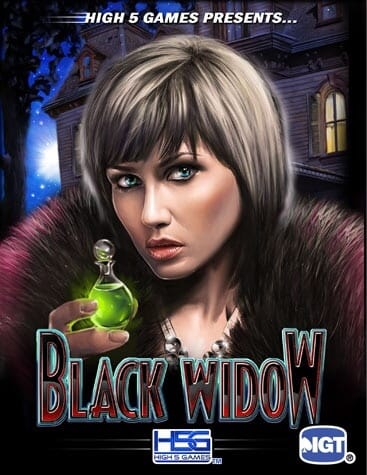 A black widow: a little venomous spider, and also a woman who uses her powers of seduction to lure in the males that she desires  – they both have victims of prey, but one attacks and one charms. But don’t worry if you’re scared of spiders, you won’t be confronted with any in this online bingo game – just the cobwebs and a cunning, murderous woman…

Founded in 1995, High 5 Games have been full steam ahead in their game creations – keeping up with the modern gamers, and delivering unique bingo games with high-quality illustrations and animations. You know you’re getting an individual experience with each game you play from High 5, as they’re all designed uniquely. If you want to check for yourself and other bingo promos, try their games Da Vinci Diamonds or Cat Prince. 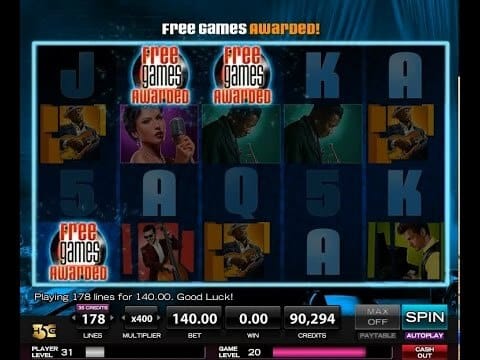 The game is set in a spooky castle, with cobwebs all over the vintage wallpaper. The reels are set in an ornate gold frame that’s hanging on the wall, and it’s filled with logo symbols, the male victims, the Black Widow herself and lower-value symbols like 10, Jack, Queen, King and Ace. You’ll also be able to spot various potential murder weapons covered in blood on the reels, hidden behind these low-value symbols – like candlesticks, pipes and poison.

Wild symbol – the wild is the Black Widow game symbol, and it substitutes for all other symbols on the reels (except the scatter bonus symbol) in order to create winning paylines.

The scatter/bonus symbol – the poison is the scatter symbol and it triggers various bonus features such as the free spins, and web capture.

Super stacks – a very unique bonus round feature: before each round a symbol on the reels will become stacked, and will take over the reel, and in turn, provide higher payouts.

Free spins – the poison symbol has to appear on reels 2, 3 and 4 in order to trigger the free spins round. You’ll then be awarded 7 free spins, which can be retriggered within the round – with a max limit of 98 free spins!

Web capture – one of the only parts of the game where the actual insect is referenced, and this is where you ‘capture’ or land one of the male or the female symbols on reel 3. You’ll be awarded a different multiplier depending on the symbol that you land, with the Black Widow being a combination of all multipliers and therefore the highest-value symbol.

This game requires you to avoid falling prey to the Black Widow’s seductive powers and charms. Are you ready to play? 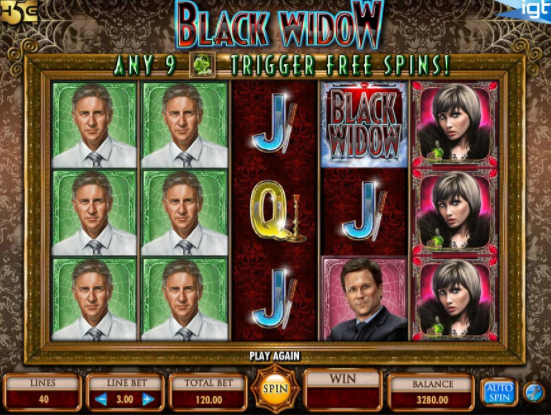 A perfect game if you’re not looking to win little and often, but are in it for the long haul (which pays off). It’s an aesthetically pleasing game, with high-quality illustration and plenty of unique bonus features to stop the players getting bored. All in all, it’s an enjoyable slot game that is perfect within High 5 Games repertoire of games. You can also start playing our top-level Barbados slots.