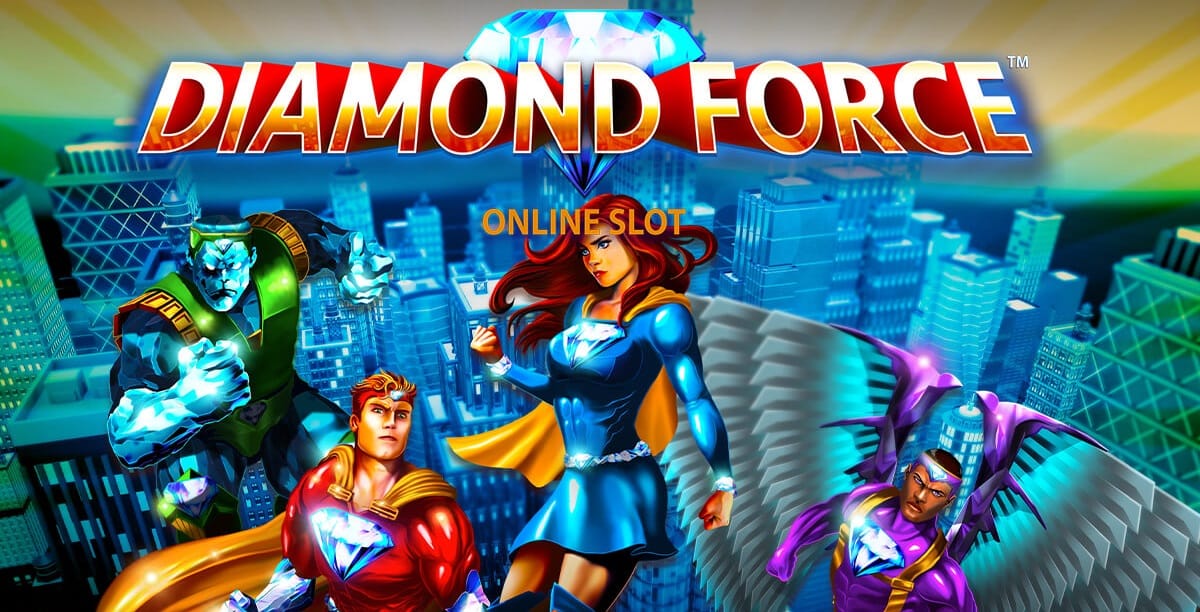 Diamond Force by Microgaming is a 5 reel, 1,024 ways to win slot based on a band of superheroes. The first of its kind on online free bingo games site Barbados Bingo. Features in the game include free spins, multipliers, stacked symbols, and more.

You can win up to 20 free spins in the free spins feature and multipliers of up to 5x. There’s also a Re-spin feature that guarantees back to back re-spins if you’re lucky.

Start your stakes from 10p to £10 a spin on all devices. It’s the perfect betting scale for both low rollers and high rollers. The Return to Player percentage in this slot is 96.53%, higher than most slots on Barbados Bingo.

Microgaming is a highly respected uk online bingo and slot developer. The company was started in 1994, right around the time when the online betting revolution began.

In the same year, they launched the online casino Gaming Club, the first by Microgaming. It was a huge hit.

They went on to release their Viper software in 2002, which grew the company even further. They produce 3 reel, 5 reel, and multiple ways to win slots. 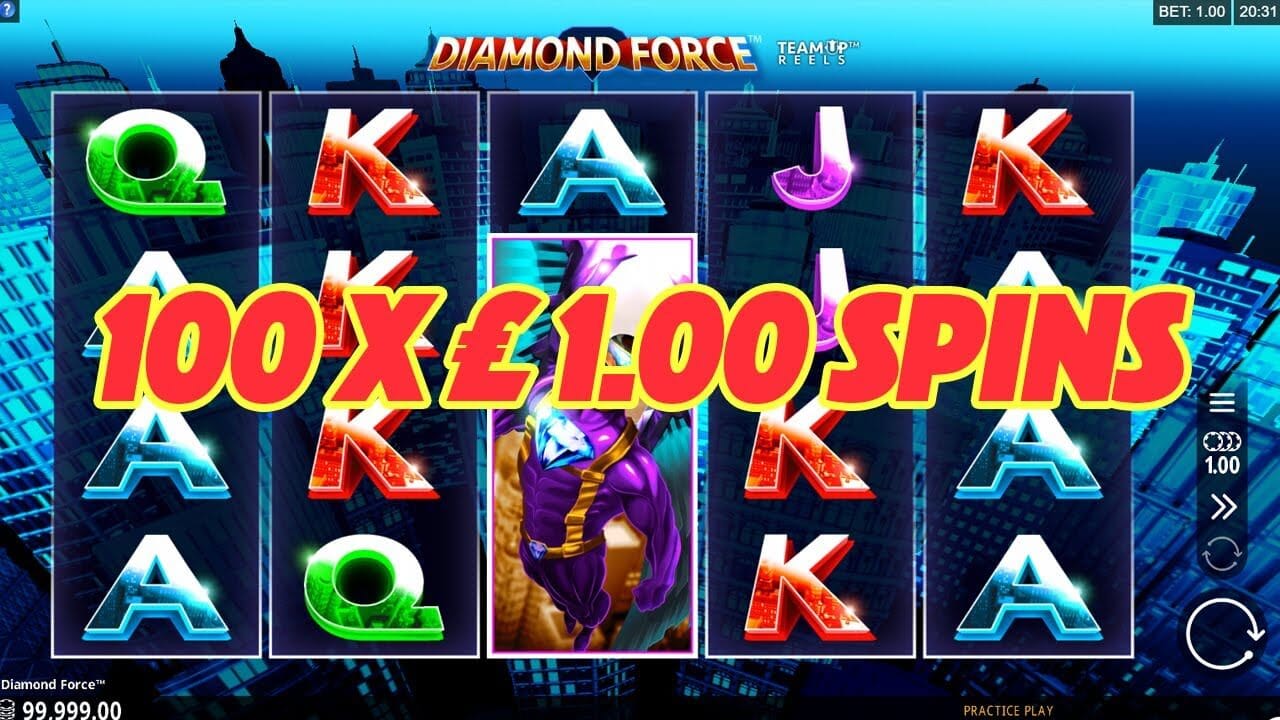 Diamond Force has a superhero inspired theme with giant skyscrapers sitting in the background. Symbols on the reels include card values A, K, Q, 9, 10 & J, together with 4 main members of the Diamond Force.

These spin in stacks that are 3 symbols high. There’s also a wild, the white diamond, which can appear on reels 1 and 5 only. Winning combinations are formed when you land 3 or more matching symbols on adjacent reels. Some symbols can land stacked.

One of the best things about Diamond Force is that it is so different from any other online slots on Barbados Bingo online bingo casino. The gameplay and bonus features are so well designed. Check them out below;

The resulting 3-row machine is comprised of credits and multiplier values. Whatever is offered depends on the symbols that activated the feature. You can win multipliers of 2x, 3x or 5x and new spins on the new reels. All the credit values will be added together and if you land any multipliers on the next spin, the credit awards end up boosted by the total amount.

If more than 1 multiplier lands on a Team-Up spin, the values end up combined. For example, a 20p credit win that included double and triple multipliers ends up boosted by 6x to result in a payout of 120p.

Credit amounts and multipliers of 2x, 3x and 5x are also part of this feature, but you’ll also win +1, +2 and +3 spins symbols. The spins symbols will win you extra free spins bringing your total to 20 free spins.

It’s hard not to fall in love with Diamond Force on Barbados Bingo, the online bingo casino. This is because it picks up a concept that most other online slots have ignored; the superhero genre.

It’s awesome, it’s well done and it’s definitely going to fill your pockets if you’re lucky. We’re talking about the slot bonuses in Diamond Force which are also quite innovative.

The Team-Up feature and the Team-Up Bonus Spins feature end up offering payouts of over 13,000x your stake on each base game spin and/or free spin. This is a highly volatile slot so if that is your thing, give Diamond Force a spin on Barbados Bingo, the home of online bingo bets.

Here's another game you can also try from Barbados Bingo, check out Diamond Blitz Slot.