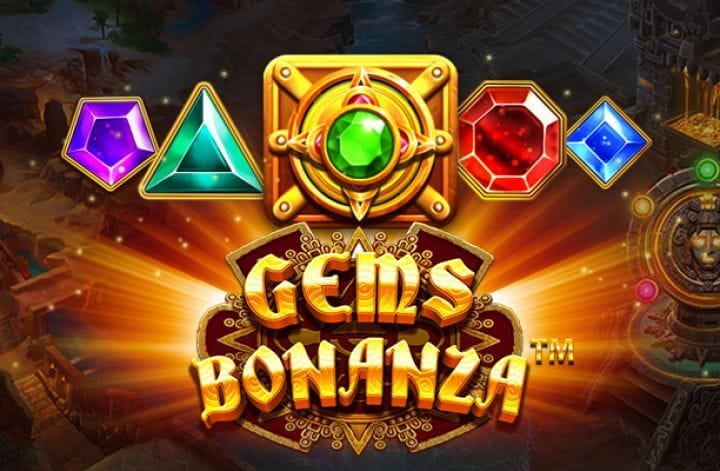 Pragmatic Play gives us yet another action-packed online slot with very interesting features that sparks the fun in every player. Gems Bonanza is all about jewels and gemstones that are scattered all over the reels, forming high to low pays. You need to ensure you turn these gems to your advantage to land the big wins.

The game boasts feature like the Tumble feature where winning symbols leave the reels for non-winning ones to partake in wins. The Spin feature has 5-reel modifier features here – Nuclear Modifier, Wild Gems, Squares, Colossal Symbols, and Lucky Symbols. Each reel modifier offers you different perks to help you get some great wins.

The Gold Fever progressive feature has 5 levels, which you scale with up to 10x multiplier value up for grabs. The slot offers so much fun the on cluster pays mechanic, and the 8 reel and 8 rows accompanying it. Barbados Bingo, a full-fledged UK bingo online and slots provider, provides ample details in this review.

About Pragmatic Play – The Developers of Gems Bonanza Slot

Gems Bonanza is a software product from the stables of Pragmatic Play.

Pragmatic Play is a highly rated developer with palpable results regularly backing its reputation in the iGaming landscape. Pragmatic Play is a Malta-based gambling outfit throwing much of its strength behind innovation and creativity. Since 2015, Pragmatic Play has been striving to provide casino games that exceed the ordinary boundaries of gambling.

The feats they have achieved start making more sense when you consider it licenses in more than 20 jurisdictions. Most games from the company are also available in several languages, displaying their commendable understanding of players' diversity. This is why the company has been scooping awards from time to time.

Some of these awards are the winner of the Software Rising Star Award at EGR B2B Awards 2017. Best Slot Game 2018 at the Malta Gaming Awards, Best Game Provider at the AskGamblers Awards 2019. Best iGaming Software Supplier at gaming Awards 2020.

The following are games by Pragmatic Play:

As well as the above games and more from this developer, you can also play bingo online on Barbados Bingo. 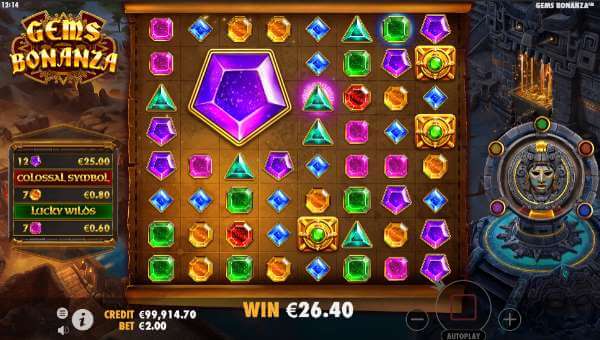 This slot is powered by the cluster pays mechanic, with at least 5 and over 25 symbols awarding wins upon landing simultaneously. The game also has ample features that would keep you glued to the reels all through. The symbols here are different shaped jewels such as Red, Purple, Green, Lemon, Gold/Yellow, Pink, and Blue.

The Gold Wheel represents the wild and will replace other symbols on the reels. This wild symbol shows up as part of Lucky Wilds and Wild Gem. The volatility is pretty high with an RTP of 96.15% but the wins can be up to 10,000 times your stake. 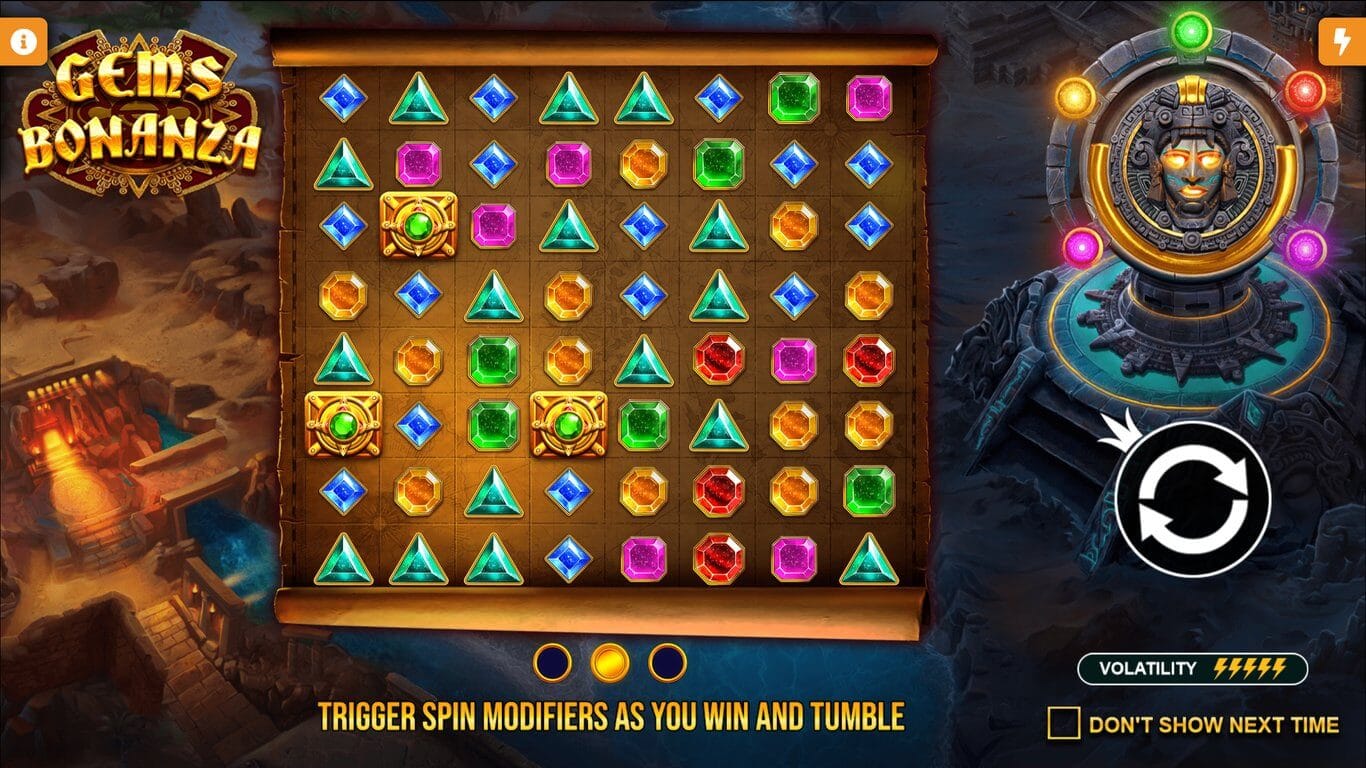 Winning more than one modifier is possible, in which case they play sequentially.

In all, you could pocket the maximum 10,000 times your wager available here.

This is a highly volatile slot and the wins will not be that easy to come by, especially the Gold Fever. But the Gold Fever Progressive feature is where the big wins are.  The base game Tumble feature and Spin feature are a lot more convenient to trigger. We give this a game a 7/10 rating.

If you enjoyed our review of this game, why not learn more about Nitropolis Slot too?