Everyone knows the story of King Kong, the mighty gorilla who terrorized New York City, however, Might Kong online slots is a little bit different. Pragmatic Play has given this tale an updated twist for the modern age in this online slot game. Fight Kong in the jungle and see some of the gorgeous design for yourself. And there is the opportunity to win free spins there more you play, what’s not to love? Take a walk on the wild side and reconnect with nature once more. Mighty Kong is waiting for you in the deepest part of the jungle. 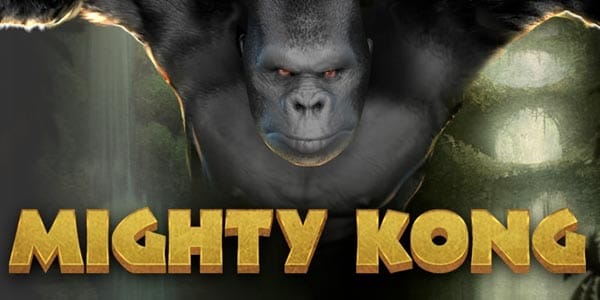 Originally founded way back in 2015 in Malta, Pragmatic Play prides themselves on bringing only the very best in entertainment to its players. Research and development are what they know best, there are two new games released every single month so there is always something new to get your teeth into. Not only that but they have over 80 games currently available on different platforms. Translated into 23 languages and played in over 78 countries, there is no excuse not to play whenever and wherever you want. Other games include: 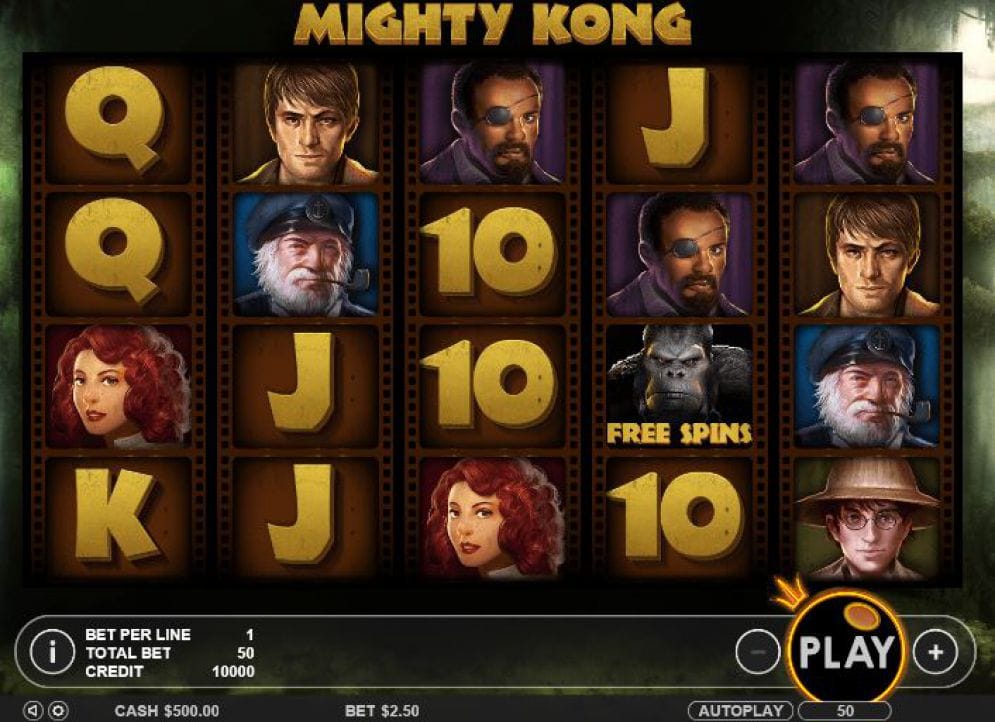 Comprised of five reels and four lines, Mighty Kong is not your traditional online slot game. The amount of chances there is to win increases every time you spin. There is a total of ten symbols to match, five beautifully designed characters and five pretty letters are randomly stacked on the reels. Keep an eye on reel three as the wild symbol can expand to take the entire reel and give you free spins. Remember it doesn’t appear anywhere else but reel three.

* Scatter symbol-the might King Kong takes this symbol. If you match three or more of Kong then you activate a Free Spin round. He can appear anywhere on the wheels so make sure you keep an eye on him!

* Memorable characters-the five character symbols represent the main protagonists in the King Kong story. They are very pleasant to look at and keep the story of Kong running throughout the entirety of the game.

* More chances to win-slightly ignoring the traditional setup for slot games, Pragmatic Play have forgone the 5x3 layout and instead added another line. This means there is up to 50 different combinations of symbols to combine. More chances to win every time you hit that spin button. 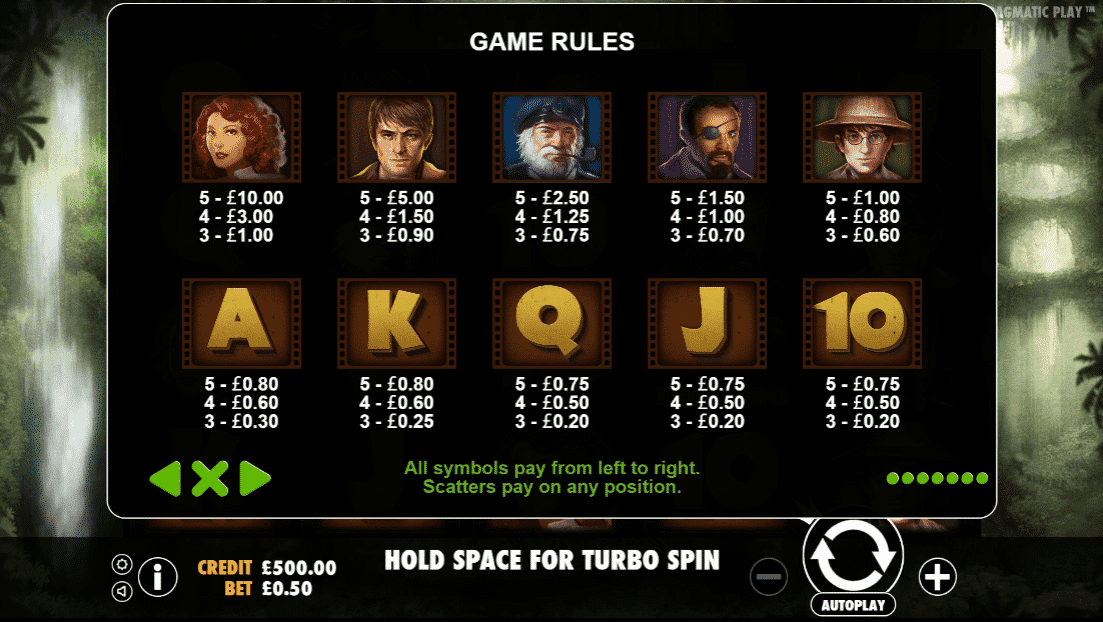 Mighty Kong brings together the allure of slots with the added bonus of a well-loved story. With memorable characters, impressive graphics, the controls are very easy to pick up, even for a beginner. And it’s up to you whether you increase or decrease a bet meaning you have full control over what happens. Pragmatic Play has shown their talent for developing a new way of playing with the wild symbols taking over reel three. An interesting, brilliantly designed game to keep you entertained for hours. And you don’t need an expensive flight to enjoy the jungle!