Penguin City by Yggdrasil Gaming is a 5 reel Win All Ways slot. It is based on a group of penguins plotting their escape from a mighty Penguin Emperor who has enslaved them. The slot includes features like wilds, the special Penguin Escape Mode feature which involves sticky wilds being added or symbols being swapped to help you form wins. There’s also the Emperor Stacked Wild on the 3rd reel which triggers the Emperor Penguin feature. The walking wild shifts from row to row per spin until he eventually falls off the reels. You can play the game and some bingo games on mobile, desktop, and tablet devices for stakes from 10p to £125 per spin.

Yggdrasil Gaming is the brainchild of former NetEnt CEO, Fredrik Elmqvist. This i-Gaming software company is based in Malta. Frederick's goal was to provide spinners with technologically advanced gameplay that aren't just number based online play bingo games. The name Yggdrasil is quite a mouthful to pronounce and you may wonder why they went with this complex title. Yggdrasil is picked from Scandinavian Mythology and means a huge ash tree, where eagles and dragons live. Yggdrasil could also be used to mean the door to the 9 mythical worlds.

If the penguin jumps onto the reels, either a sticky wild is added to the 2nd and 4th reel on any winning spin or a symbol is swapped on the 3rd reel to create a win on losing spins. This means that as long as the respins keep coming, you'll be able to form winning combinations. 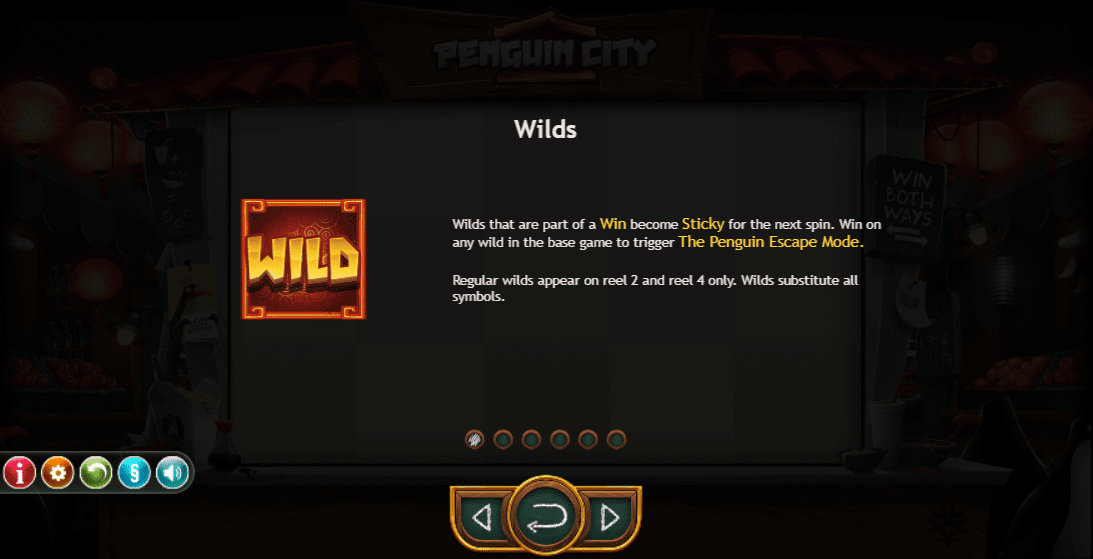 Penguin City is an easy slot to follow. The slot mainly focuses on wilds and stacked Emperor Stacked wilds and sticky wilds in the Penguin Escape Mode feature. It has a great look and feel. The slot's variance sits in the middle. The highest possible wins can go up to 1,600x your stake on each spin.

If you're looking for some best bingo slots available, play Monster Mash Slot right away.