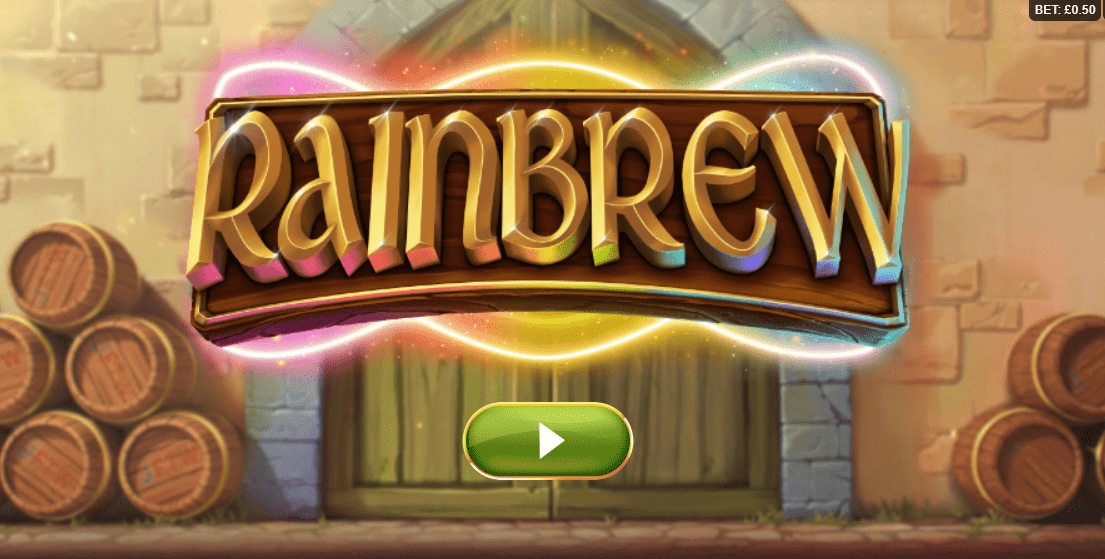 Rainbrew by Just For The Win and Microgaming is a 5 reel, 243 to 1,125 ways to win slot. It is an Irish luck-themed slot that includes a Sidewinder feature, Free Spins feature, wild symbols, 1,125 ways to win, expanding wilds and more. Start your bets from as low as 10p on all devices on Barbados bingosites.

Microgaming was established in 1994. The company is well respected seeing as they have some of the best online gaming products and vast experience in the industry. It isn’t easy maintaining a fan base for over 2 decades or continuously churn out quality slots, but Microgaming has mastered that. They have released over 600 games spanning table games and slot games so punters are literally spoiled for choice when it comes to Microgaming bingo games.

Rainbrew plays out on a 3, 5, 5, 5, 3 reel set and starts off with 243 ways to win. The Irish luck theme is set in a leprechaun’s brewery and game symbols include;  smoking pipes, mugs with special brew as well as barrels filled with special brew, 4 Celtic style objects and a pair of leprechaun characters (male and female). The male rewards you the highest value of 8x your bet when 5 or more land on a payline.

Be on the lookout for wild symbols that stop on the same position on the horizontal reels as these will connect and expand giving you Regular Wilds on the reels in-between. This can cause up to 3 wild columns on every free spin. In addition, every Free Spins scatter symbol that lands will give an extra free spin.

Rainbrew can appear a little confusing at first, but it's actually quite simple. The game is based on the 1,125 ways to win setting with connecting/expanding wild symbols during the Free Spins feature. If you manage to land 3 fully wild reels, this can win you over 2,700x your bet. It’s a great Irish luck-themed slot that's going to be worth a spin.

If you're looking for some best bingo slots available, play Esqueleto Mariachi Slot right away.