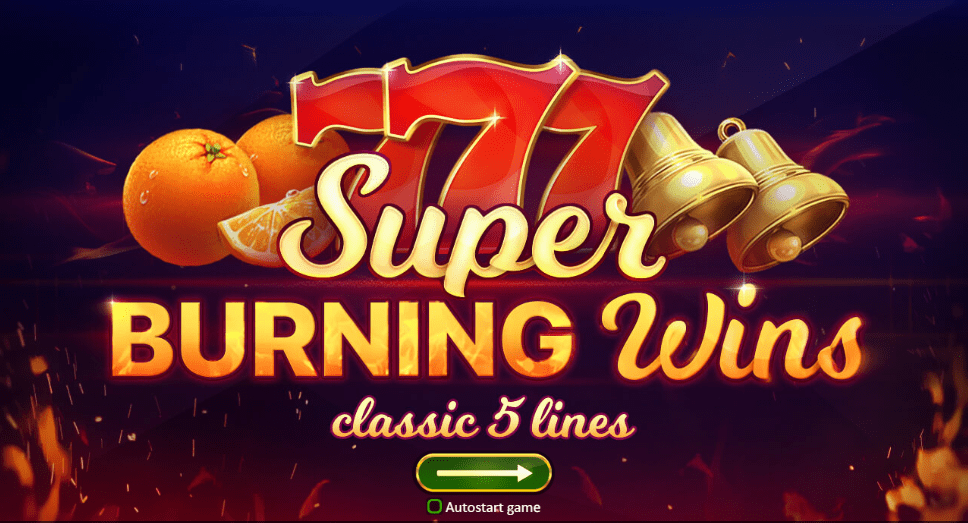 Super Burning Wins is a 3 reel 5 payline slot by Playson. It has a classic theme that has been presented in a great way (excellent 3D design and all). Super Burning Wins has all the characteristics of a classic arcade slot including; easy gameplay, simple graphics and all your favourite traditional symbols. Read more about this game at Barbados bingosites below.

Playson is a Malta based company consisting of a team of designers who have already released more than 30 HD slot machine and bingo games.

Playson was established in 2012, which means that the company is still considered a newcomer in the betting world. However, don’t let that fool you. They have been mentioned in the same league as heavyweights like NetEnt, Microgaming, and the like several times.

The company is also expanding quickly proving that it is just as ambitious as the top companies. Playson has employed more than 250 people across their various offices and has also established a solid number of business relationships with partners like 1X2 Gaming, Quickfire, Leander Gaming and Bet Construct. 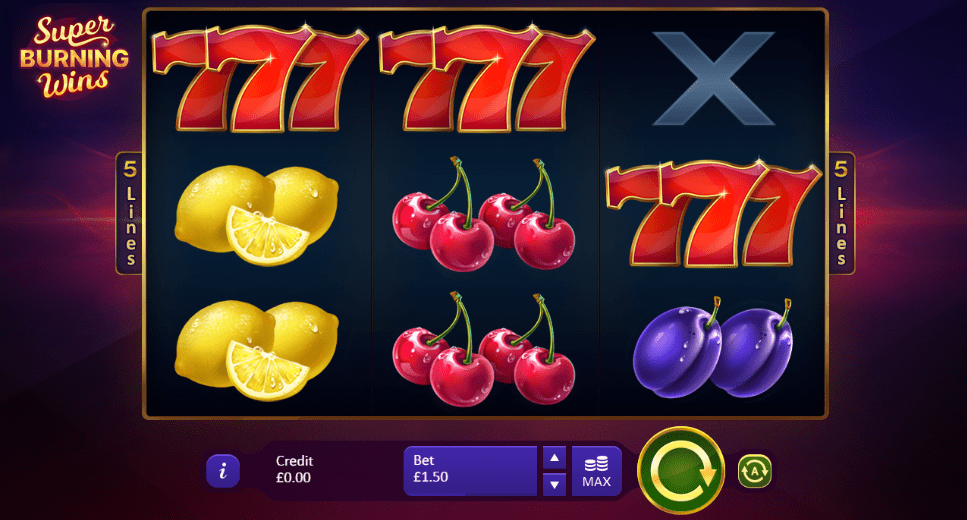 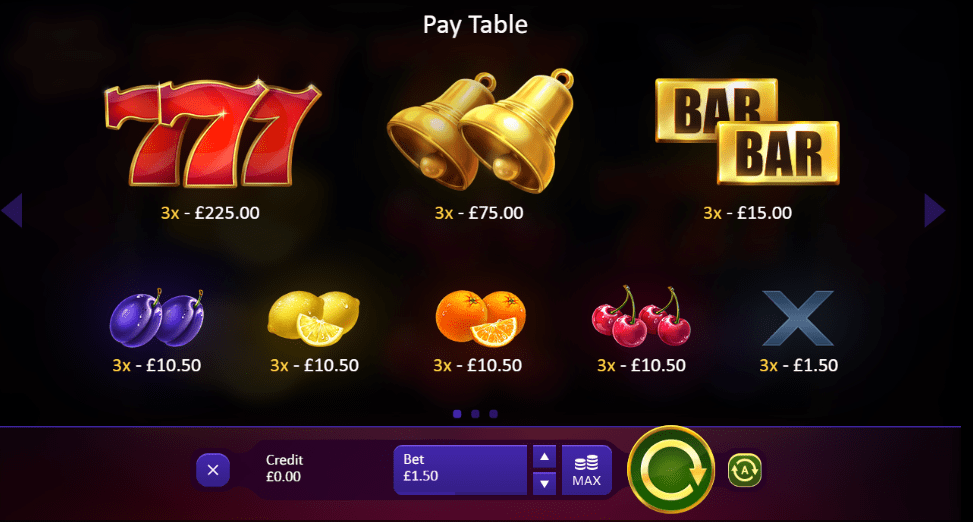 That’s all there is to Super Burning Wins. As you have seen, you can end up with some super burning wins if you land 3 matching 777 symbols. That win can be enough to call it a night and pat yourself on the back. That’s the beauty of simple traditional themed slots- all you need to do is spin and hope for the best.

As you can tell, this slot doesn’t have any free spins or bonus features. If you prefer those, then you won’t like what you see here. However, such slots are designed for punters who don’t want to put too much thinking/ effort in their games. Sometimes all you want is to go back to basics. This is as basic as it gets.

If you're looking for some best bingo slots available, play Hold the Safe Slot right away.