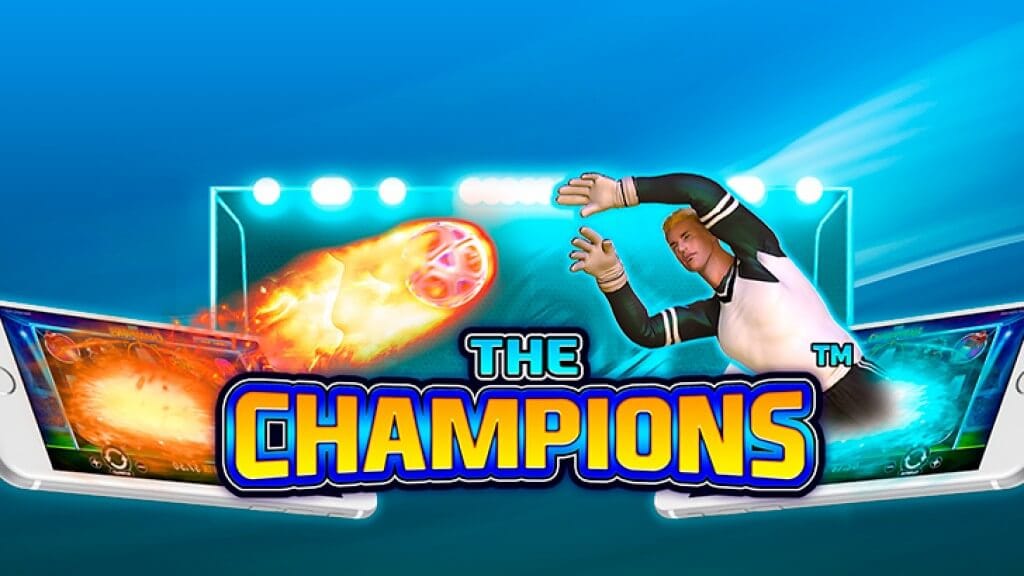 Inspired by the teams from the 2018 World Cup, The Champions allows you to represent your country as you attempt to win big cash prizes. The starry night sky and flaming fireball backdrop couldn’t sum this slot up any better. The scene is set for some explosive gameplay.

Using a 5x3 reel setup, this Pragmatic Play creation has 25 pay-lines for you to activate. As a new title, there is plenty to be excited about when playing The Champions, such as: Momentum Progressive Game and Penalty Shots Bonus Game. Achieve glory for your chosen country.

Pragmatic Play is a Malta-based company that provide online gambling bingo casino operators with gaming products. Considered to be the fastest growing developer in the entire gaming industry, Pragmatic Play have created more than 80 high-quality games since being founded in 2015. Their team of incredibly skilled developers have found a way to create games with stunning artwork and gripping graphics. No matter what type of slot you’re looking for, Pragmatic Play are likely to have created it. From fast-paced progressive jackpots to relaxing old-school classics, they’ve done it all. If you’re impressed with Pragmatic Play and The Champions, enjoy some more of their bingo games creations, such as: 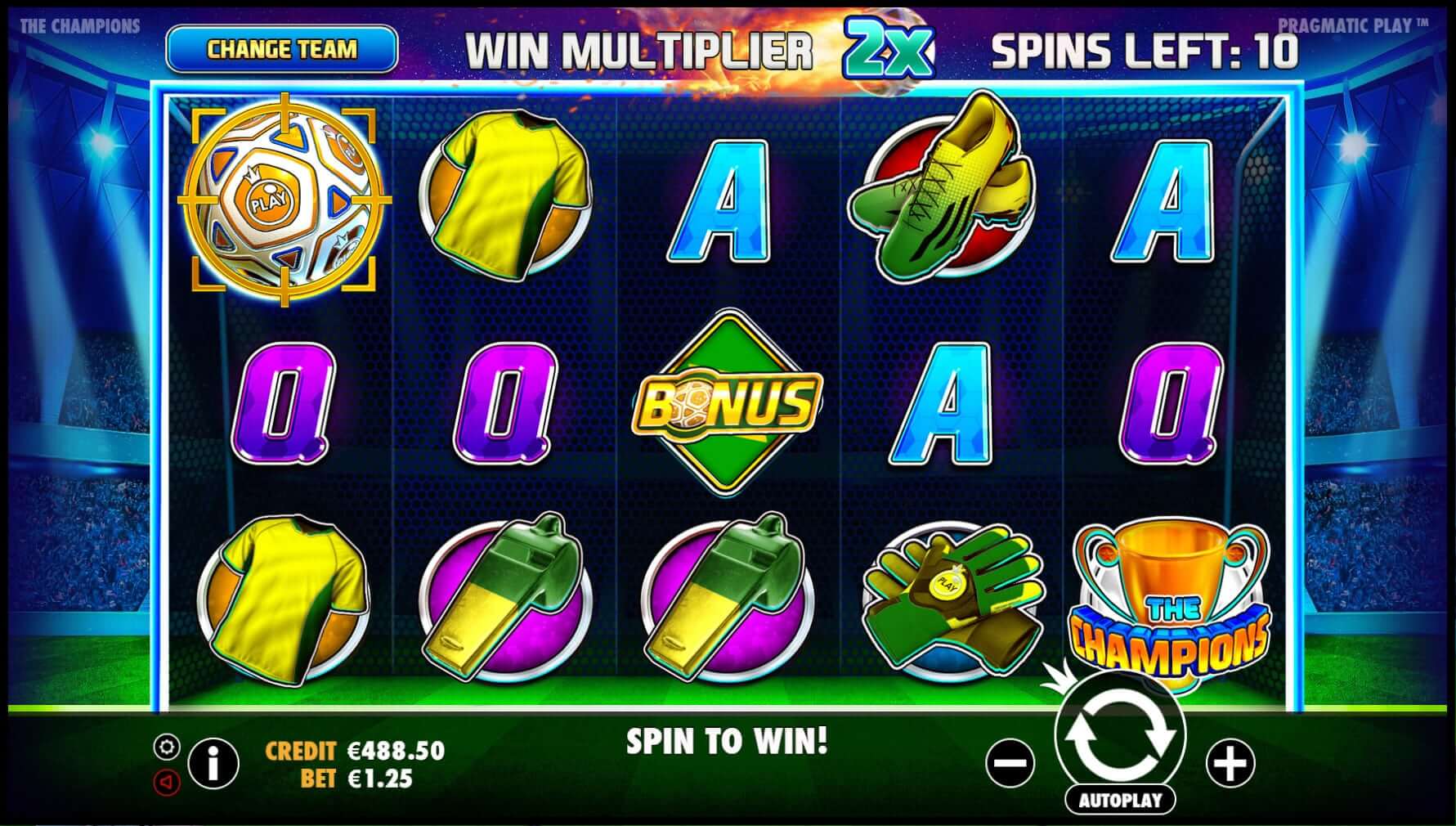 The Champions starts with techno music that matches the intensity of the inevitable gameplay that you’ll experience. The 5x3 gameboard is full of high-paced action, so we’ll break down the pay table and symbol values for you.

Just like majority of games, the lowest value symbols are playing cards, but only ranging from queen to ace. The medium to high value symbols relate more to the football theme, such as: Whistle, goalkeeper gloves, boots, kits and a football. The symbol that links all these together is The Champions WILD, which substitutes for all symbols apart from the bonus scatters.

Speaking of bonuses, The Champions has some two features that can create some incredible wins. Absorb the atmosphere from the crowd and prepare yourself for the following bonus features:

The bonus game will gradually progress in multiplier levels when you hit the target zone. For each level, you’ll start with 10 spins.

Each time you move up in levels, the number of spins resets to 10. The multiplier will increase in the following increments:

When you reach level 11, you’ll need to keep hitting the target to reset the number of spins to 10. Once you run out of spins, the multiplier level is reset to level 1.

In this feature, you are awarded 5 penalties. For each penalty, you’ll have to select one out of four targets to score. The following pay-outs are in place during this feature: 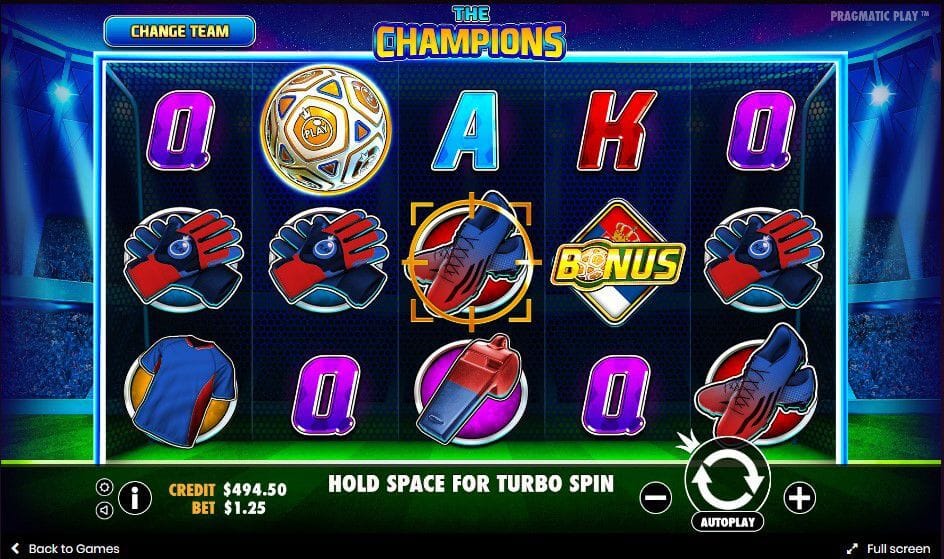 It’s clear to see why Pragmatic Play have put so much into this creation. Football themed slots aren’t as prevalent as other themes, but this title will undoubtedly propel the sport into future creations. There isn’t much to dislike about this title, you’ve got two incredible bonus features, wilds and user-friendly gameplay.

The only downside of having a progressive jackpot bonus is that the volatility of this slot can be high. But, the benefits have the potential to completely change your life.

If you're looking for some best bingo slots available, play Birthday Slot right away.