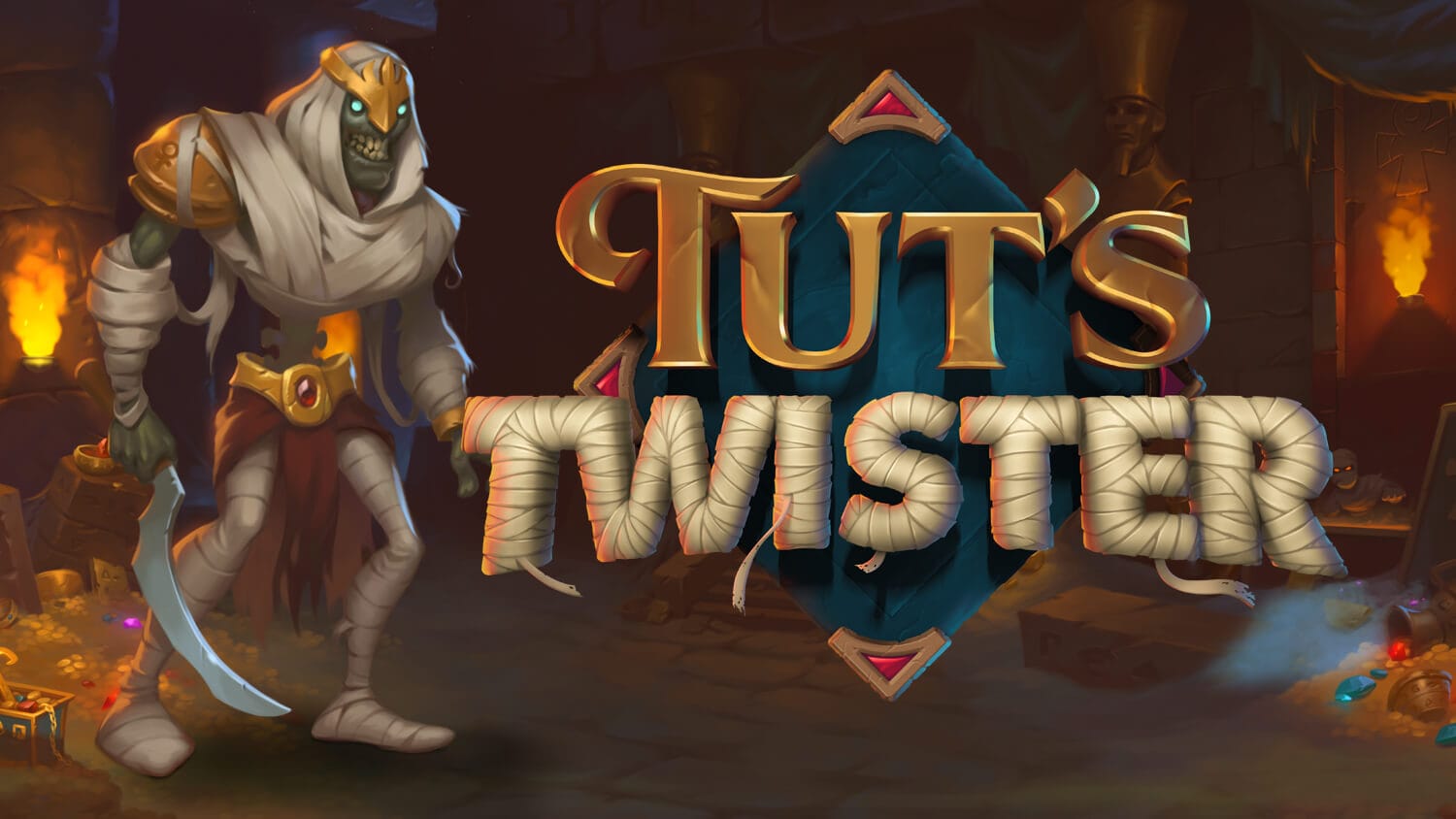 Tut’s Twister is a 5 reels and 25 payline slot by Yggdrasil Gaming. This online slot includes an ancient Egyptian theme with features including the Twister feature, respins, multipliers, wilds and more. During the Twister feature where the King turns into a wild sand awards a column of wilds. Stakes start from 25p to £125 per spin on both iOS and Android.

The Barbados slot has a typical ancient Egyptian atmosphere with symbols including a spade, club, diamond and heart symbols. Other symbols include rings, pots of jewellery, King Tut, Horus pendants and scrolls. King Tut acts as a wild and substitutes all other symbols on the reels.

When new wilds land on the reels, more respins will be awarded. They turn into walking wilds heading towards the direction where the wild twister column lies. If you get lucky, you'll land at least 3 wild symbols acting as walking wilds. A multiplier will be awarded for every extra 3 wilds that hit during the respins.

The feature will go on as long as there’s still a wild walking. When no more walking wilds are remaining, a last chance respin is awarded to give you an opportunity to land an extra wild to keep the feature going. If no more wild symbols land, all the wilds that formed part of the twister are distributed randomly on the reels for one last win.

When the last hieroglyphic symbol fills on a certain reel, the feature is activated. King Tut then turns a single wild into a twister and rewards a respin. During the first respin, every hieroglyphic symbol from the reel that activated the feature is placed on the reel randomly except for the position of the wild twister column. Wild symbols also constitute for the multiplier which begins at 2x and rises with every 3 wild symbols. Any wild symbols that hit transform into walking wilds promising even bigger wins. 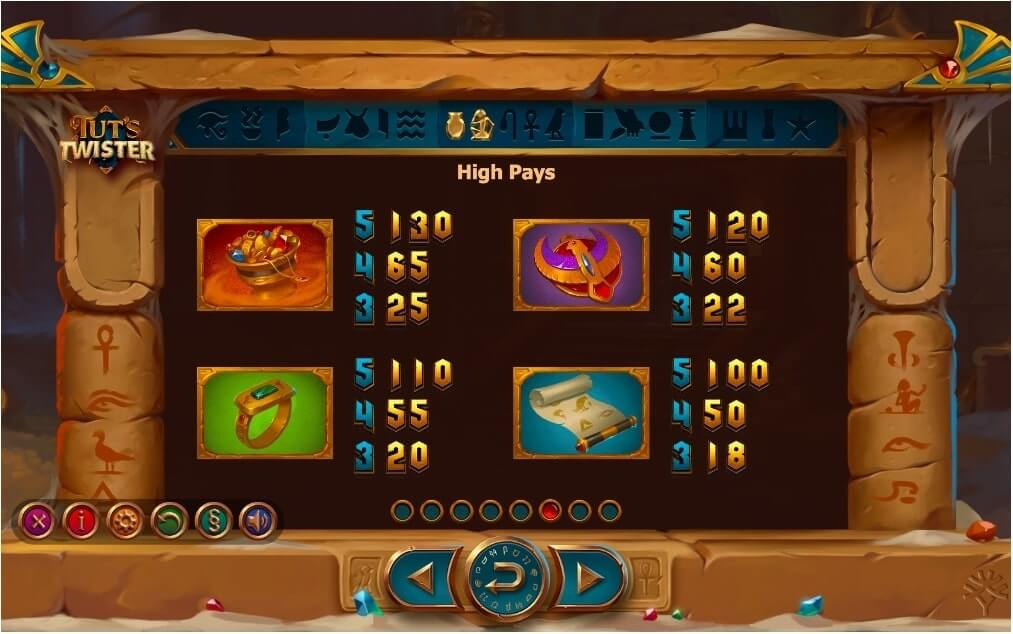 Yggdrasil is an online play bingo gaming software company that is located in Malta. Yggdrasil was established in early 2013 by former NetEnt CEO -Fredrik Elmqvist. His vision was to develop highly advanced gameplay instead of number based games. The intricate and unusual name is picked from Scandinavian Mythology. 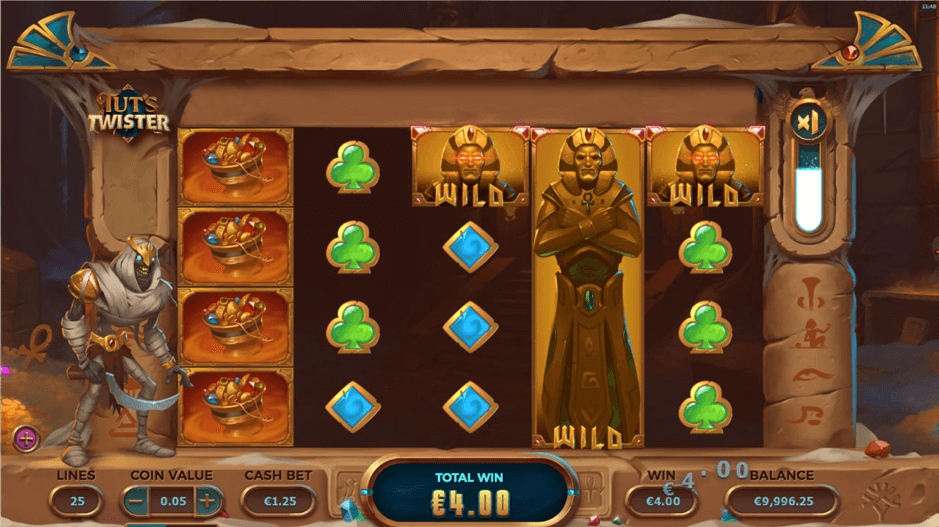 Tut’s Twister sounds complicated, but it’s easier than bingo games once you start the reels. The slot looks fantastic and its features are highly intriguing. This starts off with the respins that come with increasing multipliers that can end up in wins of 1,000x your bet on every respin. The objective will be to land wilds during the respins that keep the wins streaming in.

If you're looking for some best bingo slots available, play Fortunium Slot right away.