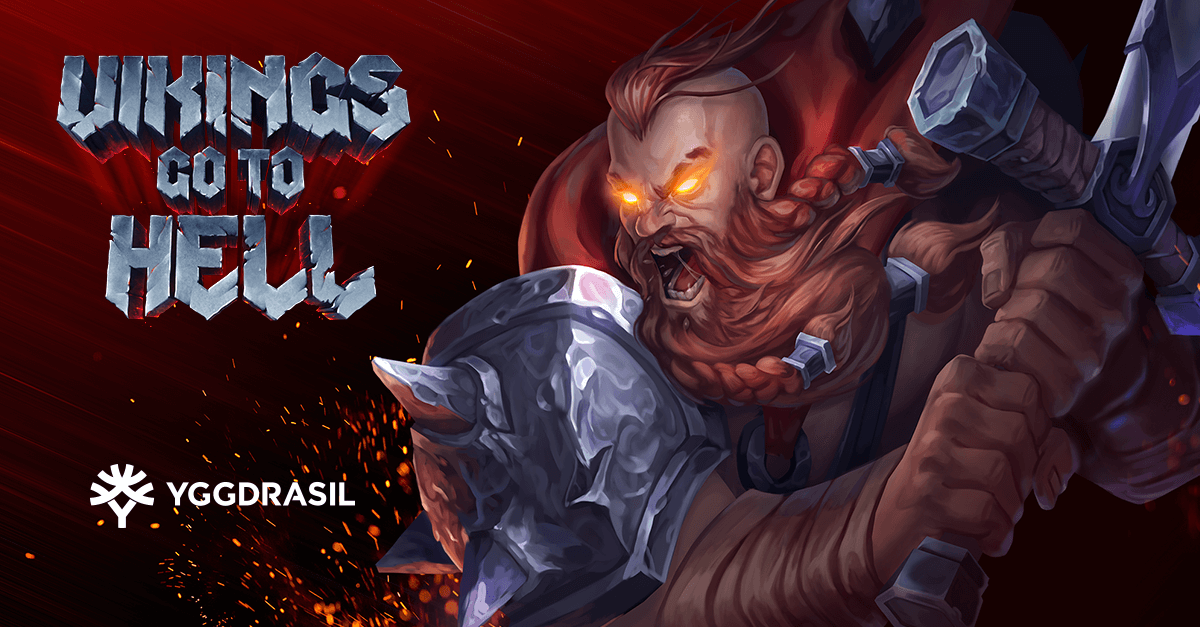 Vikings go to Hell is one of the latest Norse mythology themed slots created by Yggdrasil Gaming. Notorious for being a place of suffering, the flaming backdrop of hell is surprisingly a place where you can collect incredible rewards.

This slot has a 5x4 gameboard with 25 pay-lines. It’s already become a favourite with the players due to the incredible Norse design, diverse bonus features, epic soundtrack and adventurous gameplay. Deposit today and spur on the Vikings as they go head-to-head with the Demons in a gruelling grudge match. Or play bingo on line!

Yggdrasil Gaming provide high-quality bingo games to online and mobile casinos. Founded in 2013, Yggdrasil Gaming have made huge strides in the industry in a short space of time due to their incredible products and motivation to become the best. It’s clear in their creations that they have some of the best developers and skilled individuals who can see a gap in the market for unique themes. Yggdrasil Gaming focus on creating a small amount of quality games that players can get the most out of. Just like Vikings go to Hell, they’ve created incredible titles with great features, such as: 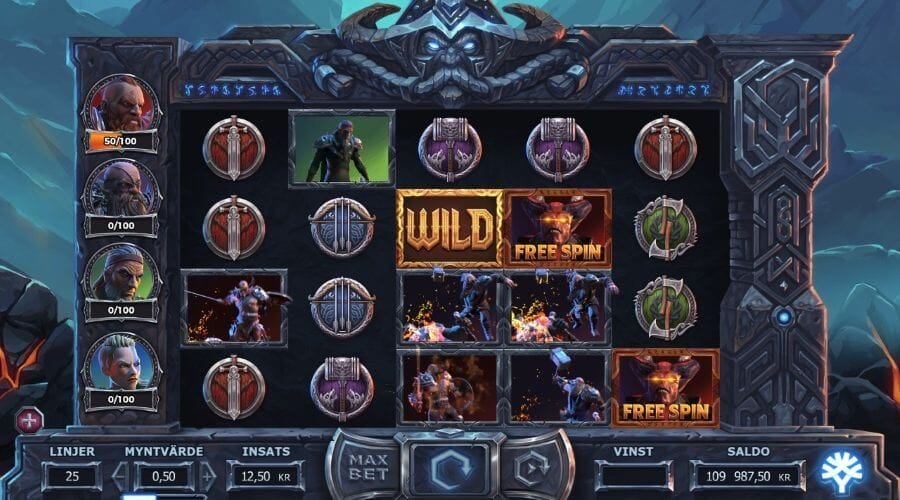 Vikings go to Hell is one of the most entertaining slots that Yggdrasil Gaming have created. The hell-infused backdrop with marble pillars surrounding the gameboard sets the scene for some furious action.

Although the bonus features are the main attraction of this slot, the base game can produce some big wins. Starting with the lowest value symbols, you’ve got a bow and arrow, axes, hammer and sword to look out for. If you’re looking for bigger base game wins, you’ll need to connect with the four Viking characters. To help you trigger more winning combinations, the Regular WILDS will appear on the reels.

In terms of the bonus features, Vikings go to Hell has plenty of them, such as: Fights and Free Spins, Berzerk Free Spins and Treasure Chests. Learn more about these action-packed features:

If you only hit 2 scatters, the Vikings will fight the Demons and if they’re victorious, you’ll receive Rage and Wilds. In addition, you’ll receive a Respin and all Wilds will stick for that spin.

The Free Spins feature is split into two levels, which are:

For defeating Lucifir, you’ll receive Auto-Wild Vikings and all of your wins from the feature will be awarded a 3x multiplier.

You can collect Rage by defeating Demons and receiving Treasure Chests.

When you fill the Rage Meter, you’ll be awarded with 7 Level 1 Free Spins. During this feature, the Viking representing the meter will be in Berzerk Mode.

Vikings that are in Berzerk Mode will always defeat the Demon.

The Stone Tablet will either be Good or Epic. 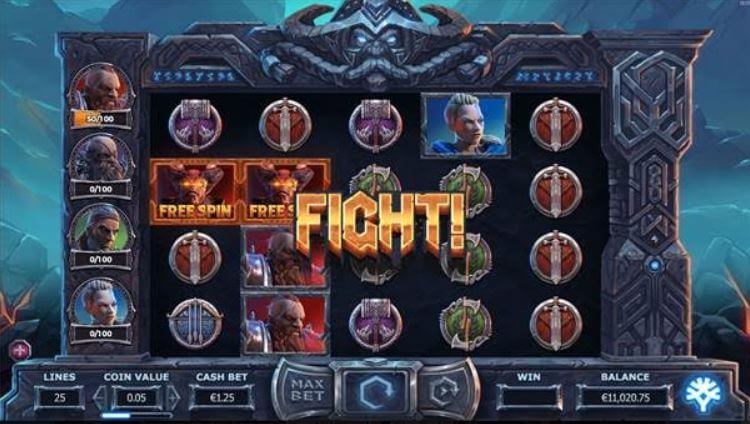 Viking-themed slots have been one of Yggdrasil Gaming’s specialities. But, Vikings go to Hell is by far their greatest creation to date. The plethora of innovative bonus features on offer is enough on its own to attract players from all backgrounds. However, when you combine that with powerful music and an adventurous storyline, it creates the ultimate experience.

Although you’ll have spells of medium to high variance gameplay, triggering a bonus can sky rocket your bankroll into the green. Sign-up and embrace the Vikings theme.

If you're looking for some best bingo slots available, play Monster Madness Slot right away.