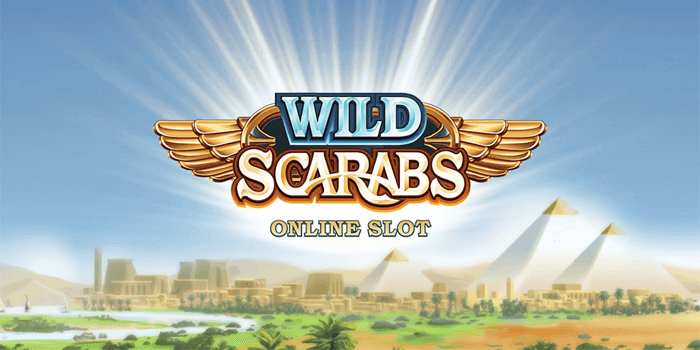 Discover the Pharaoh’s fortune in this Wild Scarabs slot game, transporting you into the world of Ancient Egypt. Get ready for a different twist on the usual Ancient Egypt slot theme.

Microgaming is a company that’s very well known, with a massive online gambling bingo game portfolio, spanning a variety of different themes. Of course, the theme of Ancient Egypt has been done many times before, but in their Wild Scarabs bingo games, they’ve tried to make it stand out from the crowd. 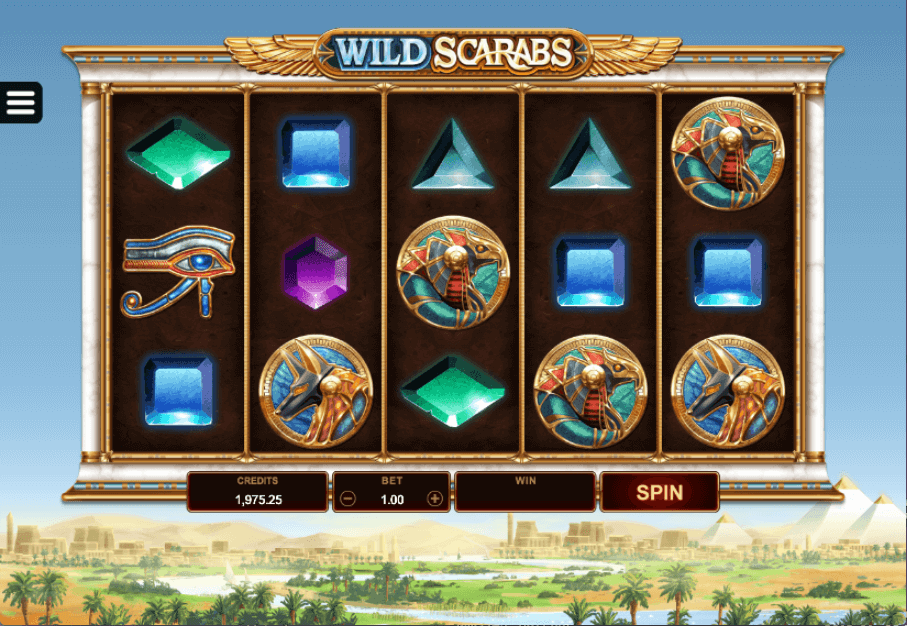 This five-reel, three-row and 243 ways to win slot game is set on the backdrop of Ancient Egypt – where you can see pyramids in the background. The reels are covered in classic Egyptian-themed symbols, and there are a few different bonus features in the game: not least, a few different types of wilds.

You’ve got the regular wild, which substitutes for all other symbols on the reels except the scatter. But this wild also triggers some other types of wilds, for instance, the Wild Deal feature in the base game. This bonus feature can only be triggered if the wild symbol lands on the middle reel in a non-winning spin. This is to help you make it a winning spin, as the Wild Deal feature brings four wilds on to the reels for a guaranteed win.

There’s also the Stashed Wilds feature, which only comes to life during the bonus free spins round. In order to get the free spins feature, you need to land three or more scatter symbols on the reels. You’ll then be awarded with 10 free spins and the reality of the Stashed Wilds. This is basically when wilds are ‘stashed’ on non-winning spins, and then released on to the reels when you have stashed at least 3 scarab wilds. 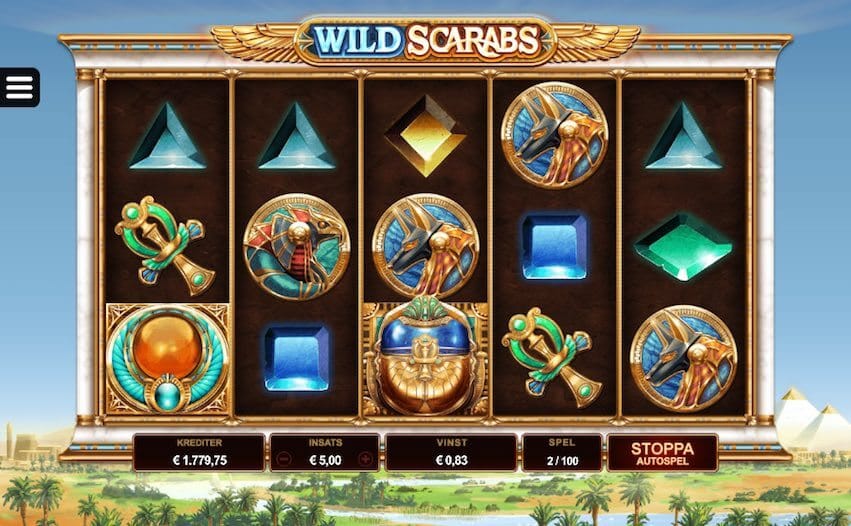 A neat little slot game, Wild Scarabs is a nice take on the Ancient Egypt slot game from Microgaming. However, it doesn’t necessarily stand out from the crowd. The two bonus types of wilds are interesting, but the features need to be bigger in order to truly stand apart from the other Egyptian-themed slot games. Saying that the extra wilds do bring more opportunities to win, as does the free spins round, so it’s not to say that this slot game can’t be fun. The game itself also looks great – high quality and top animations, as is usual with any Microgaming slot.

If you're looking for some best bingo slots available, play Ave Caesar Slot right away.