If you love online play bingo games that are easy to play, you’re going to love America roulette! Using a standard format with basic rules, you’ll get to grips with it in no time, even if it’s your first time playing. What’s more, you can play at your own pace so there’s plenty of chance to strategise your game-play if you don’t want to rely on luck. This game bears a striking resemblance to its European version but comes with one distinct difference – its double 00, which can be found alongside the 0.

The bets in this game are split into ‘inside bets’, which only cover a few numbers and ‘outside bets’, which cover a larger amount of numbers. So, if you want to land winning spins make sure you bring your A-game. But will you be able to predict where the ball lands?

NetEnt is an established gaming company, considering they first came on to the scene in 1996. Known for their Barbados slot, they were actually the first developer to create games using Java. Not only have they tapped into the mobile market, but they are also celebrated for their progressive jackpots, which are known for paying out some jaw-dropping cash prizes. There’s no stopping them when it comes to new creations either – offering a continuous stream of new material, players have a great deal to look forward to. 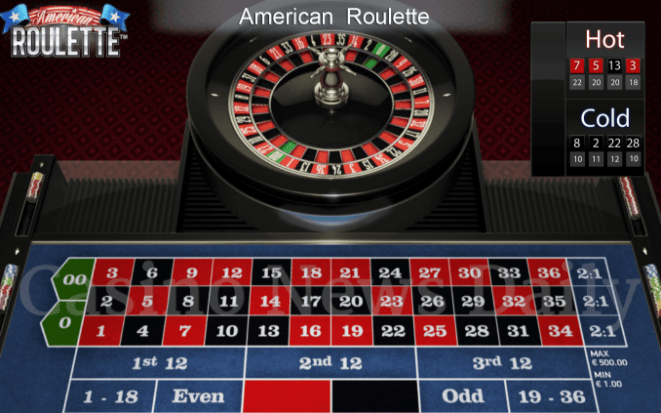 Just like you would find in a casino, this online table game is played exactly the same.  Players will find a wheel featuring 37 sections which are numbered from 0 to 36. These are separated into the colours red and black, while the 0 is displayed in green. The table layout is easy to understand and you can bet on anything from single numbers, multiple, red, black, odd, even and more.

Firstly, you’ll need to place your bets by clicking on a betting area – don’t worry – you can always increase your bets if you’re feeling lucky. This can be done by either increasing your number of chips or raising the value of your chips, which will be based on the game’s minimum and maximum stake. The maximum amount players can bet is 10,000 coins, now that’s what we call a payout worth shouting about. For those who fancy themselves as a bit of an expert, the game also comes with the option to place more complex bets when you click the racetrack button on the left-hand side of the screen. Once your bets are placed, click spin and the ball will be released, eventually landing on one of the numbered compartments. 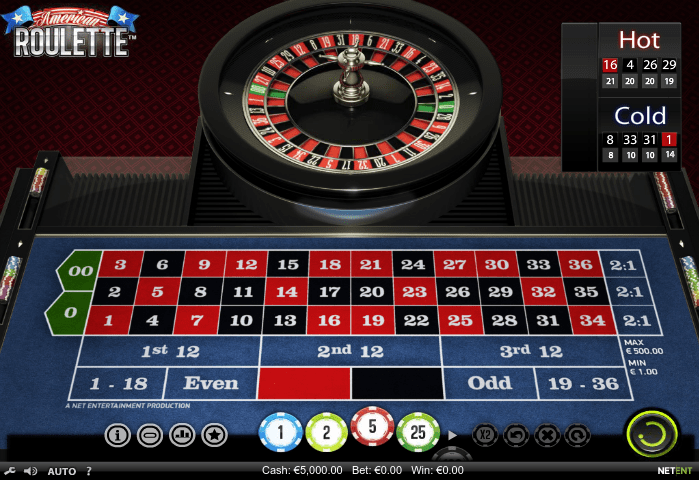 Like all roulette variations, this is among the bingo games that are extremely fascinating from start to finish, especially for those who have played the European version. Fairly traditional in format and rules, it’s really straightforward in terms of game-play. But don’t let this fool you into thinking it’s boring, it still has enough going on to keep you entertained. Overall, this is a must-try for anyone who loves classic casino games.

If you enjoyed American Roulette, you might want to try other Barbados spin games too!