Agent Jane Blonde Returns is the follow-up slot to Agent Jane Blonde from Microgaming. It's a 5 reel and 15 payline slot with bonuses such as the Respins feature, scatter symbols that transform into wilds and the chance to win extra respins all for stakes starting from 5p to £400 a spin. You can play this slot on all devices including laptops, smartphones and tablets.

Microgaming is one of the oldest online UK Bingo software companies in the industry. The company was established in 1994, early enough for them to rise to the helm of the online betting revolution. It was then that they launched the Gaming Club, their 1st online casino. It still uses the same software that it was launched with. However, that's not Microgaming's only software product. They launched their Viper software in 2002. This venture saw the company rise even higher as they continued to prove themselves as an efficient gaming solution for both operators and players.

Microgaming also holds the record for paying out over 100 million dollars worth of progressive jackpots in the last 10 years. This is impressive considering a lot of Internet casinos prefer to pay huge jackpot winners in installments. Microgaming always pays out wins immediately and in a single payment.

Microgaming has a huge collection of games spanning various categories. Some other free bingo game include; baccarat, blackjack, sic bo, etc., but their main focus is their huge database of online slots with some notable examples including; 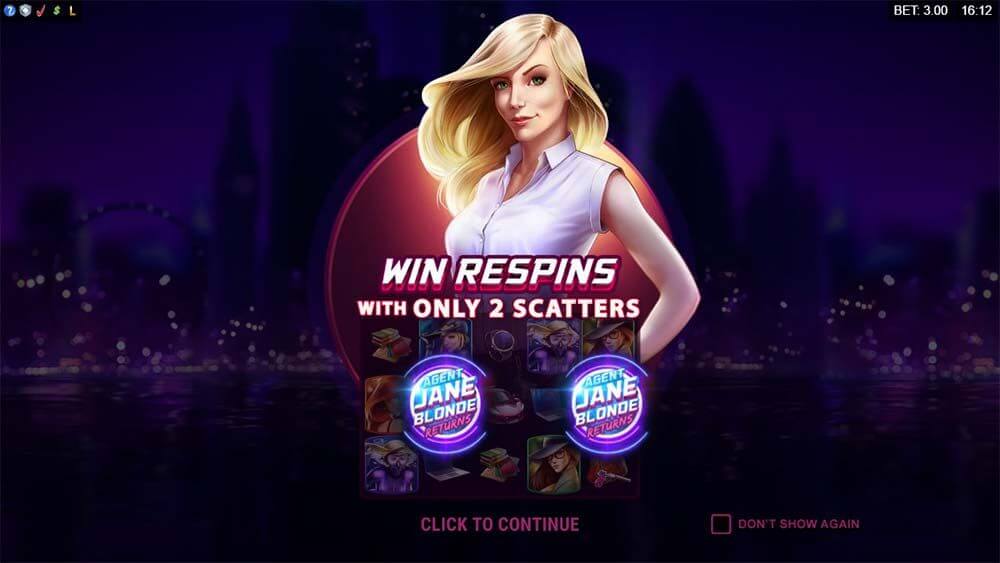 Agent Jane Blonde Returns looks way better than its predecessor. It's got a retro design where players are transported into the world of intrigue and espionage. A city landscape lies in the back with symbols on the reels including handbags, watches, cash, laptops, passports and cars. There are also 4 special Agent Jane Blonde symbols – one where she is dressed in underwater gear, we also see her undercover with a hat and glasses, in stealth mode and casually dressed. 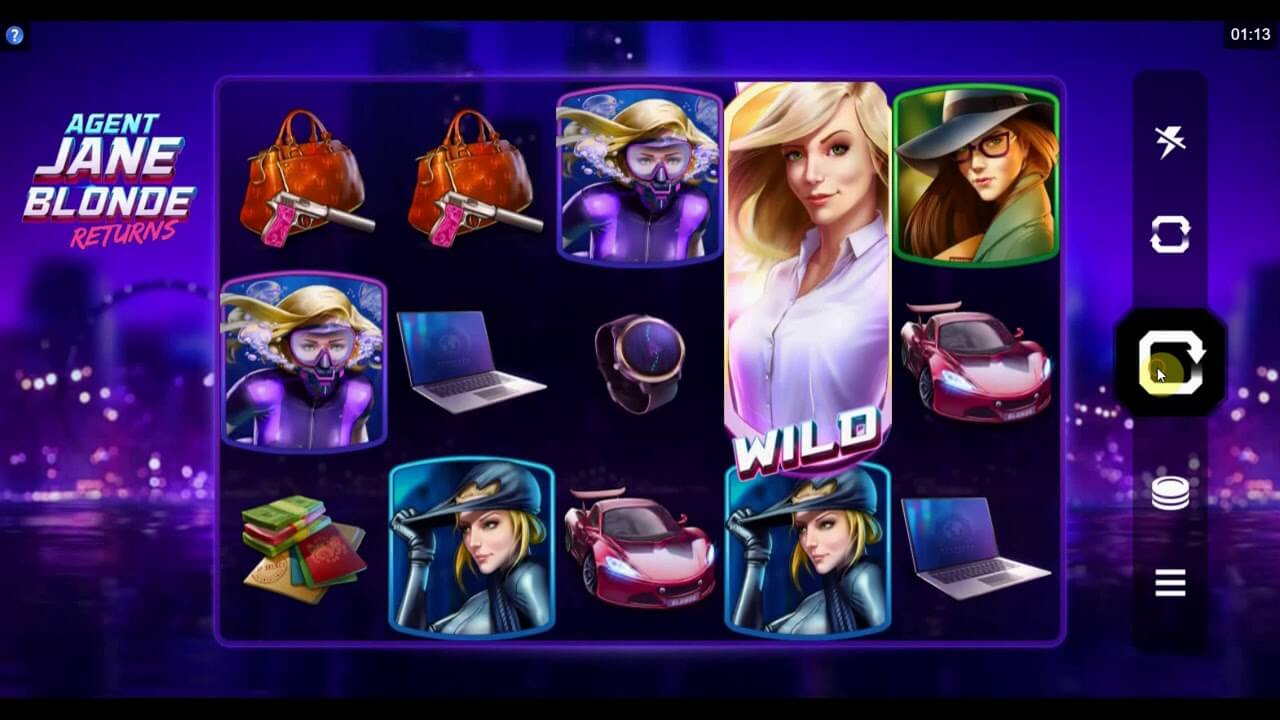 That's all there is when it comes to Agent Jane Blonde Returns. It looks great visually and offers the highest possible wins of 300x your bet on each base game spin and respin. It is a low variance slot. If you love the free spins feature and special extras like rolling reels or multipliers, you won't find those here. However, Agent Jane Blonde Returns’ Respins feature will keep you plenty busy.

If you don't think this is the right game for you, why not try Bar X Hot Spins + Slot instead.