The One Armed Bandit 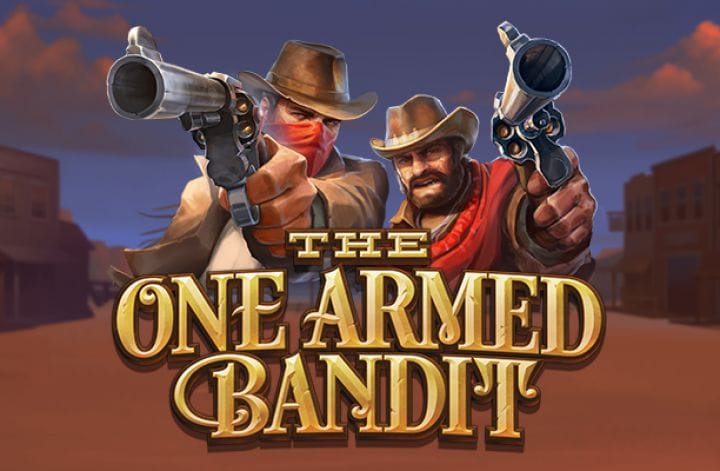 You’ll join the bounty hunter and shoot the desperados out of town. This online slot comes with some great wild features including a respins feature and free spins feature where you can win multipliers worth up to 20x your stake.

Yggdrasil - The Developer of The One Armed Bandit slot game

Yggdrasil Gaming was founded in 2013 and is a provider of high-quality and entertaining online gaming solutions such as online bingo for igaming operators all around the world. Since they started in 2013, they have become one of the industry’s most reputable online casino operators.

Yggdrasil Gaming has won several awards for their online slots including ‘Innovator of the Year’ in the International Gaming Awards 2018 and ‘Innovation in RNG Casino Software’ in the EGR awards in 2018. If you liked The One Armed Bandit, be sure to check out these innovative Yggdrasil slots and bingo game online: 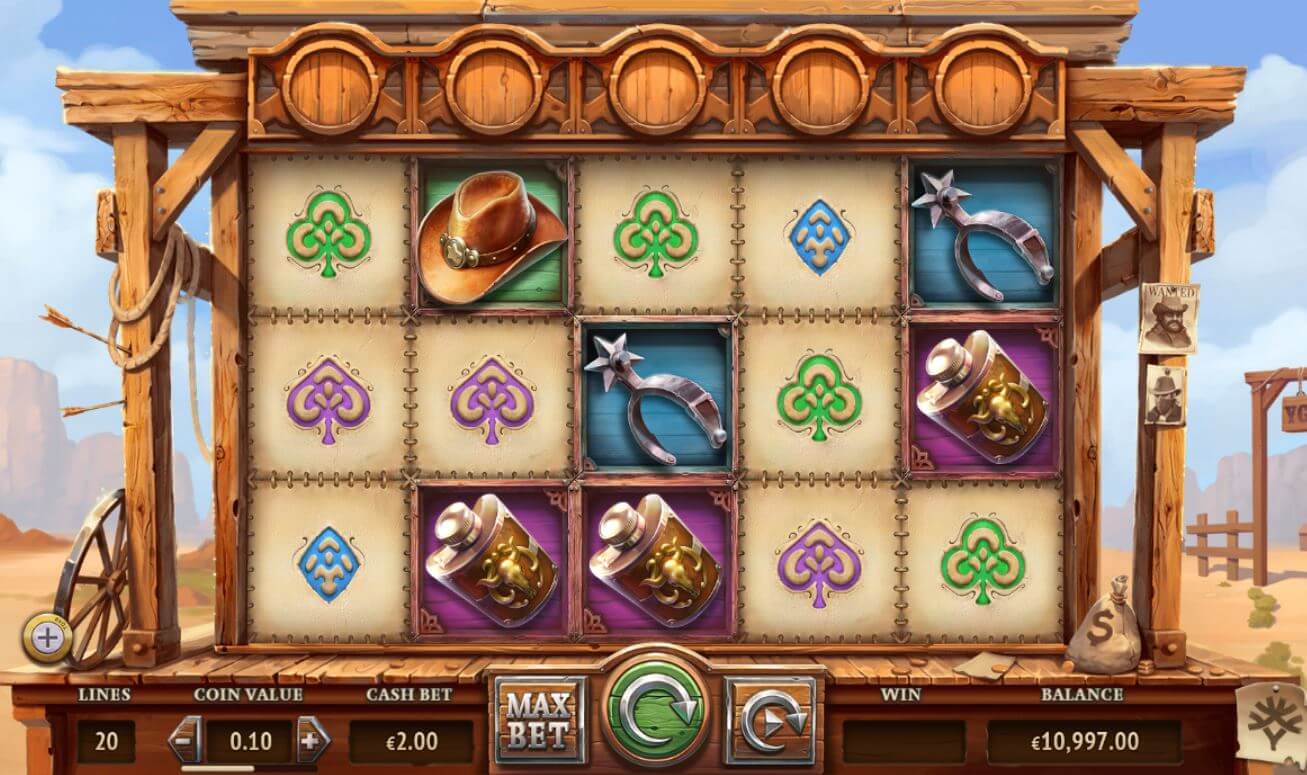 About The One Armed Bandit Casino Game

There’s only one way to settle a dispute and win cash and that’s to take part in an epic showdown. Join the bounty hunter in this battle and hopefully, it’ll be a huge success.

The One Armed Bandit is a 5 reel, 20 payline slot powered by Yggdrasil Gaming. Yggdrasil Gaming has done a great job with the Western theme with cool cowboy-themed graphics and an upbeat Western soundtrack. Behind the reels, you’ll see the sandy saloon where the showdown is about to take place. Symbols include cowboy hats, pistols, cowboy boots, the sheriff’s badge, and whiskey flasks.

The Wild Symbol - The wild symbol in The One Armed Bandit is the sheriff’s badge. The wild replaces all other symbols apart from the scatter symbol to form winning combinations.

The Scatter Symbol - The scatter symbol is the desperado and it helps unlock the respins feature.

The Respins Feature - The respins feature is unlocked by landing 1 desperado scatter. You can gain up to 4 respins (by landing 4 scatters) in this feature. In the respins feature, all scatters will turn wild and can be attached to multipliers worth 5x your stake.

Free Spins Feature - Landing 5 scatters will activate the free spins feature. The sheriff will go head to head with the gang leader for an epic showdown. 10 free spins and a 5x multiplier will be awarded here. For every second scatter that lands, the multiplier will go up by 1x and you have the chance to win up to 20x your stake.

Final Thoughts on The One Armed Bandit Video Slot

If you enjoy Western-themed then you’ll have a wild time with The One Armed Bandit. The design is very well done and the Wild West soundtrack fits the theme perfectly. There are some great features in this slot with the free spins feature offering the most. With every spin in The One Armed Bandit, you have the chance of winning up to 9, 440x your stake.

Barbados Bingo offers numerous games like this, such as The Greatest Train Robbery Slot.