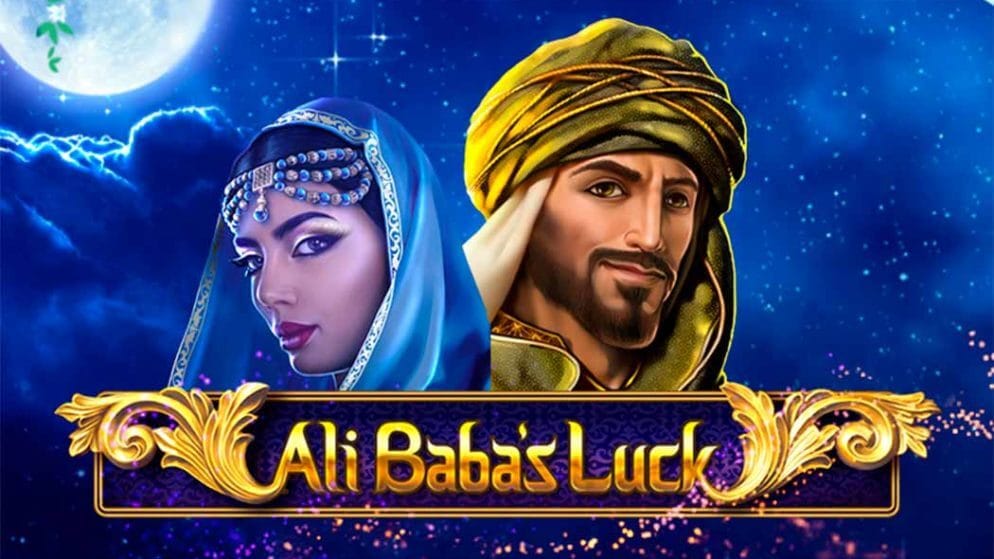 Red Tiger Gaming provides an adventure of the Arabian variety with its latest online slot game, Ali Baba’s Luck. It’s well designed with beautiful graphics, packed with cool features, and at the end of the day, there’s a chance to win a whopping 5000x your stake.

The Bristol-based online bingo and slot game developers Red Tiger Gaming are no strangers to a cracking slot. With classics such as Jewel Scarabs under their belt, they not only know how to make a slot game with a slightly saturated theme stand out from the crowd visually but with cool gameplay and winning potential too.

Created as an organization in 2014, Red Tiger Gaming may not have been around quite as long as some of its competitor online bingo and slot game companies, but it is certainly one of the best.

The reason for that is that the team itself at Red Tiger Gaming is made up of a panel of some of the best online bingo and slot game developers, each bringing their own flavour of how to make a cracking piece of online casino action.

The result: amazing graphics and awesome slot bonuses. While the RTP often sits a little below average in both their slots and bingo games online, the winning potential is often second to none.

Here are a few of their best online slot games from over the years to refresh your memory if we’re still not ringing any bells:

Available to play on any device from between 20p and £10 per spin on any of your devices, Ali Baba’s Luck is a well-presented Middle Eastern themed slot game.

At face value, the configuration behind Ali Baba’s Luck is nothing out of the ordinary - it’s a five reel, three row setup with 10 paylines. To win in the base game, simply land three or more symbols in a row. Pretty conventional overall. However, the bonus features really help bring it to life and set it apart from the rest of the online slot games going around at the moment. 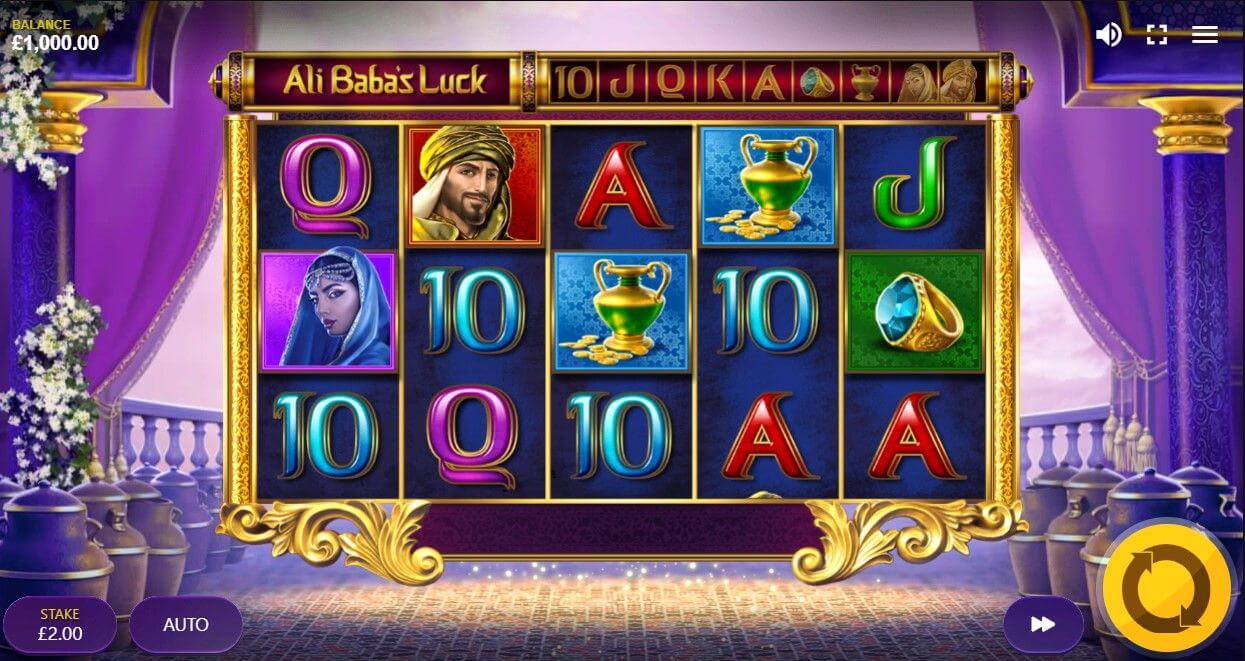 The first bonus feature on offer in Ali Baba’s Luck is the Expanding Symbols feature. Landing any winning combination will illuminate the symbol that you won with in the meter above the reels. If you follow up that win with a symbol of the same type, the symbols will turn gold and fill up the whole reel meaning more winning combinations will become possible.

This is more effective during the Dream Spins feature which can be enabled by landing between three and five bonus symbols anywhere on the reels. Three symbols will enable you to spin the wheel which determines how many free spins you will get. If you get four symbols to activate this round, four spins are added, and if you manage to land five then eight symbols are added instead.

During Dream Spins, any expanding symbols remain expanded for the duration of all of the spins. You can also re-trigger the free spins by landing more bonus symbols during the Dream Spins bonus round.

Our Verdict on Game Name

There isn’t much about Ali Baba’s Luck that makes it incredible but it is a solid game and does everything pretty well overall. It’s worth a play at Barbados Bingo where you can also play some of the best slots and bingo online.

If you enjoyed our review of this game, why not learn more about Fruit Rainbow Slot too?