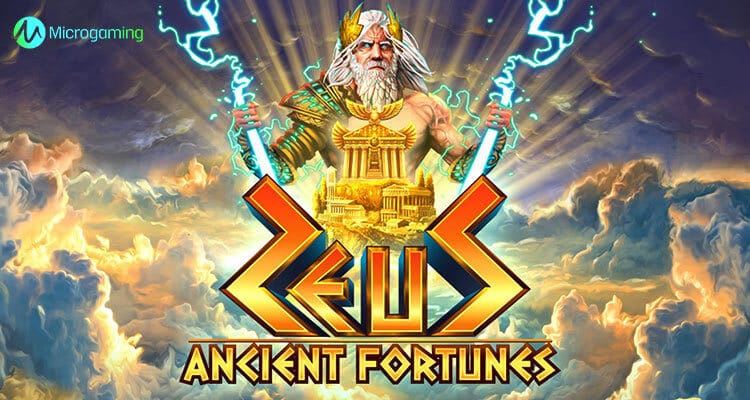 Ancient Fortunes: Zeus provides us with an epochal feel of the ancient kingdom of Greece under the aegis of its different astonishing gods. Zeus, the supreme head of all Greek gods, comes down to the arena of Olympus with several other gods.

Their common goal is to offer some genuinely inestimable wins to you all the way to 1,399.3 times your wager. Accompanying the gods are features such as the Rolling Reels, which sends all winning symbols out of the reels for non-winning ones to take over.

The Free Spins feature, as expected, will offer you free spins and even extra ones for re-enabling the feature. Both the Rolling Reels and Free Spins features are offered progressive multipliers that increase your winning chances in the game.

The game boasts 5 reels, 3 rows, and 10 pay-lines for an optimum experience. Barbados Bingo provides you with an in-depth review of this slot in the next paragraphs.

Ancient Fortunes: Zeus was developed by the collaborative effort of Microgaming and Triple Edge Studios. Microgaming is a developer, licensor, and online, mobile, and TV software provider with a track record of excellence when it comes to slots and online bingo games.

As one of the most robust developers, the company has begun making partnerships and acquisitions that help broaden its relevance in the industry. Ancient Fortunes: Zeus is a result of such an innovative partnership led by Microgaming.

Based in the Isle of Man, Microgaming has been expanding the frontiers of iGaming with its satisfactory list of casino games. Casino game players would agree with me that Microgaming understands what players want and provide it for them.

For two decades and running, the developer has led the way in innovative and solution-based gaming that conform to all existing regulatory standards. The company has been able to garner several jurisdictional licenses that help it broaden the scope of its operations across the world.

A few of its games are listed below:

The games above and more bingo online from Microgaming can be played on Barbados Bingo. 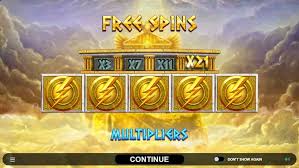 Getting a win here requires getting 3 or more of this same symbol simultaneously on any part of the reels. The Rolling Reels feature offers you winning chances and progressive multiplier values that can rise to 7x.

The Free Spins feature provides you with free spins, extra free spins, and progressive multiplier values of up to 21x. The more prominent symbols are Ares and Poseidon, while Hermes and Dionysus are the medium-value symbols.

The least prominent symbols are Panther, Vulture, Snakes, and Kraken. There's a wild symbol that replaces all other symbols in making winning combinations on the reels.

The wager starts with a minimum of 10 pennies and a maximum of 70 pounds for each spin, as symbols pay horizontally and vertically. You would have more access to the gameplay when you play on Barbados Bingo today. 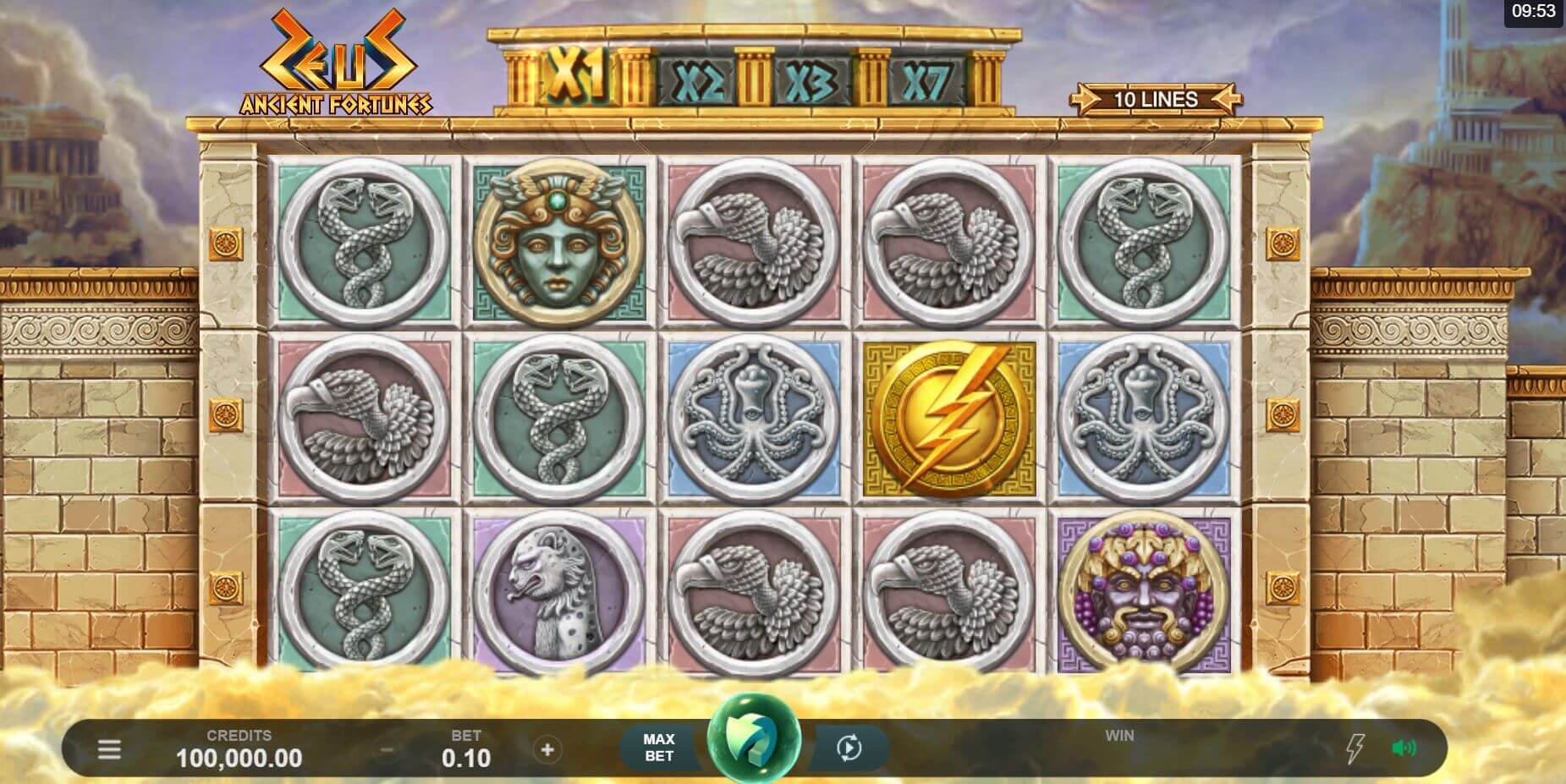 The Rolling Reels feature is enabled in the base game when you get winning combinations. After the combinations are made, the winning symbols are taken out of the reels and replaced by non-winning ones, leading to successive wins. Every successive win you get in this feature is offered a multiplier value of 1x, 2x, 3x or 7x, paving the way for increased wins.

When you get successive wins in this feature, you are awarded progressive multiplier values that start from 3x and can grow through 7x, 11x to an incredible 21x! Therefore, the progressive multipliers in this feature enhance your chances of winning the highest payout of 1399.3 times your wager. You could trigger the above bonuses on Barbados Bingo and win excellently now!

Ancient Fortunes: Zeus features an amazing reflection of ancient Greece, their culture, and the reverence paid to their gods. In terms of payouts, it promises a remarkable one sealed in exciting features. You would have a great time playing the game on Barbados Bingo where you also play other bingo online.

If you're looking for some of the best slots available, play Zeus Lightning Slot today.