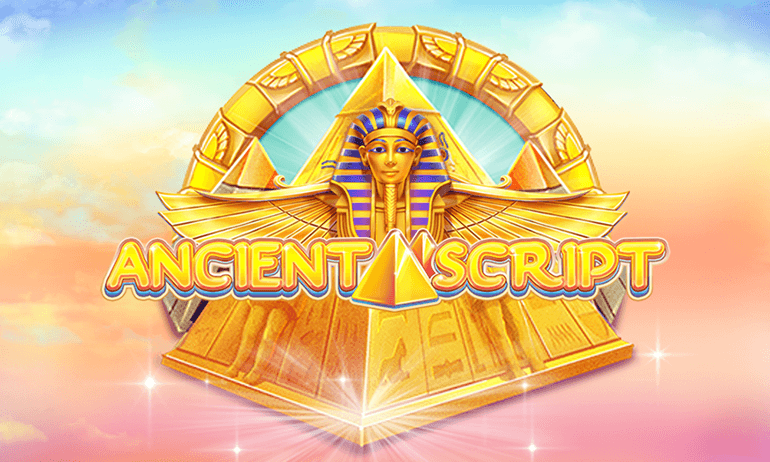 Historians struggle to understand and interpret a lot of ancient Egyptian symbols and everything surrounding that time still remains to be a mystery. Mystery no more, Ancient Script gives you insight into what happened all that time ago.

Ancient Script is a 5 reel and 10 payline slot by Red Tiger Gaming with an ancient Egyptian theme. The design is beautiful and golden and the reels are filled with vibrant Egyptian symbols. Even Tutankhamun makes an appearance. There are many exciting features in Ancient Script including a free spins feature with random symbols and an expanding wins feature where you can benefit from big wins. Play this and other slots at bingo slot sites like Barbados Bingo!

Red Tiger Gaming is one of the top online casino operators. Although they have only been around since 2014, they have made huge waves in the industry in such a short space of time. With the best mathematicians, audio engineers, gambling experts, and graphic designers, Red Tiger Gaming creates something fantastic every time.

Red Tiger Gaming slots are one of a kind. All of their slots have either traditional themes or exciting new themes that players will love. Not only that, every one of their slots has beautiful 3D animations and cutting-edge technology to make your gaming experience as smooth as possible.

Red Tiger Gaming has more than 60 slots and bingo games, why not check these ones out next? 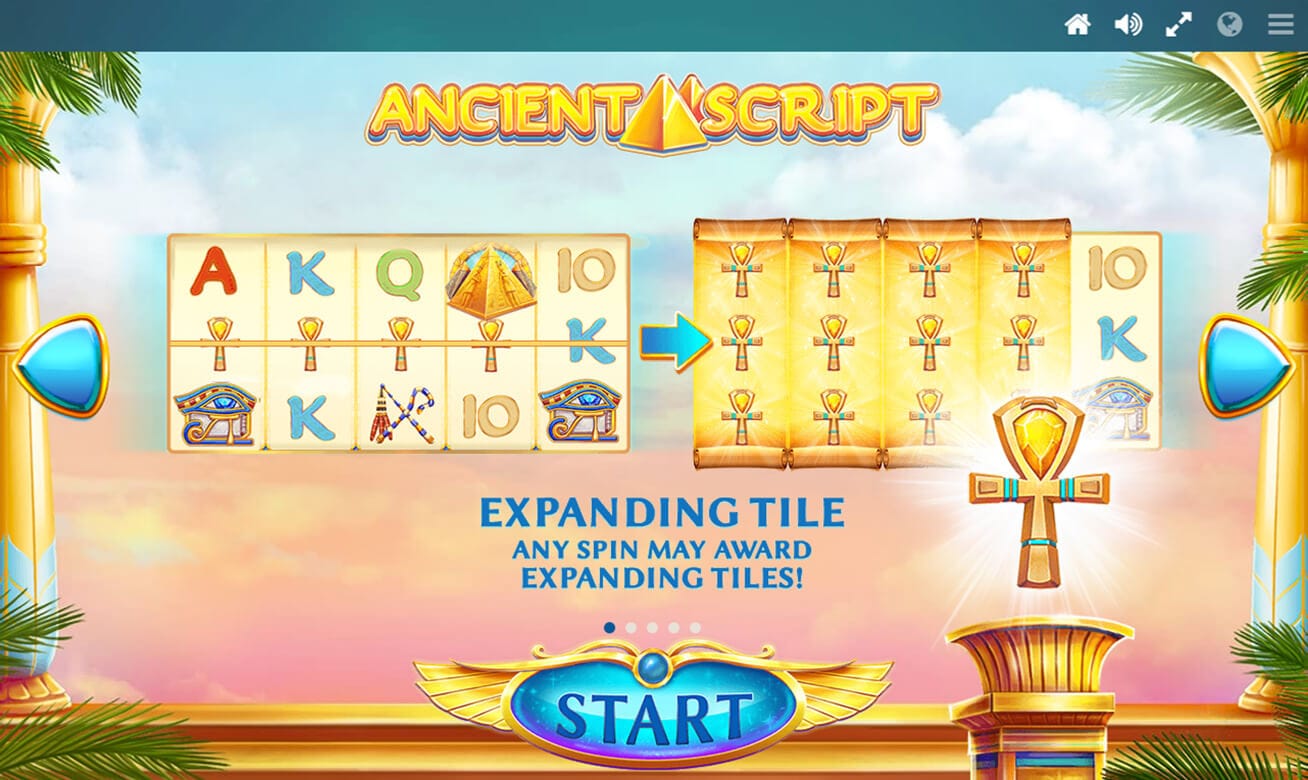 Travel back to ancient Egypt and discover untold stories of a time that is still so mysterious. Search pyramids of great Kings and find secret hidden treasures that are worth a fortune.

Powered by Red Tiger Gaming, Ancient Script is a fun 5 reel and 10 payline slot with an ancient Egyptian theme. Ancient Script has a very luxurious feel to it with its bejewelled and golden reels. Behind the reels, you’ll see a magical starry sky set against tall pyramids. Symbols include an ankh cross, the Eye of Horus and a large golden pyramid.

The Most Rewarding Symbol - The golden pyramid is the highest paying symbol in Ancient Script. Landing 5 of these on a payline will give you 400 coins.

The Wild and Scatter Symbol - Tutankhamun acts as both the scatter and wild in this slot. Tutankhamun replaces all other symbols to form winning combinations and also unlocks the free spins feature by landing 3 on the same spin.

Free Spins Feature - Landing 3 or more wilds/scatters will activate the free spins feature. Once unlocked, you will randomly be allocated with 8 and 12 free spins.

Expanding win feature - On the right side of the reels, you’ll see a plinth with a magic crystal ball. This can transform into random symbols after every spin. When this happens, the winning symbols will expand and cover the whole reel.

Ancient Script is not the most exciting slot out of all of the Egyptian-themed slots. It’s relatively simple and doesn’t offer many features. The design does look great and the upbeat music adds to the gaming experience. You can pick up some nice wins with the expanding win feature. Keep an eye out for King Tut as he can offer you the biggest prize of up to 400 coins.

If you don't think this is the right game for you, why not try Black Knight Slot instead.