Arcade Bomb by Red Tiger Gaming is a 5 reels and 20 pay line slot. The slot includes the Locked Reel Bombs feature where brightly coloured bombs freeze in position on each spin. They then explode and 4 different types of bombs create different blast patterns. All symbols in the pattern turn into the same symbol and provide wins of up to 1,000x your bet. The slot operates using a win all ways game engine and doesn’t have any free spins. Stakes start from 20p to £500 per spin. Play this slot today or play UK bingo online.

Red Tiger Gaming was formed in 2014, which makes it a rather new face in the online betting industry. Their short time in the industry is no indication of their experience. The company has a diverse team of psychologists, mathematicians, programmers, software developers, designers, etc. This is the crew behind Red Tiger games, which feature some of the coolest graphics and themes out there. It's always easy to tell you are playing an RTG game because their bingo games have some sort of flair. 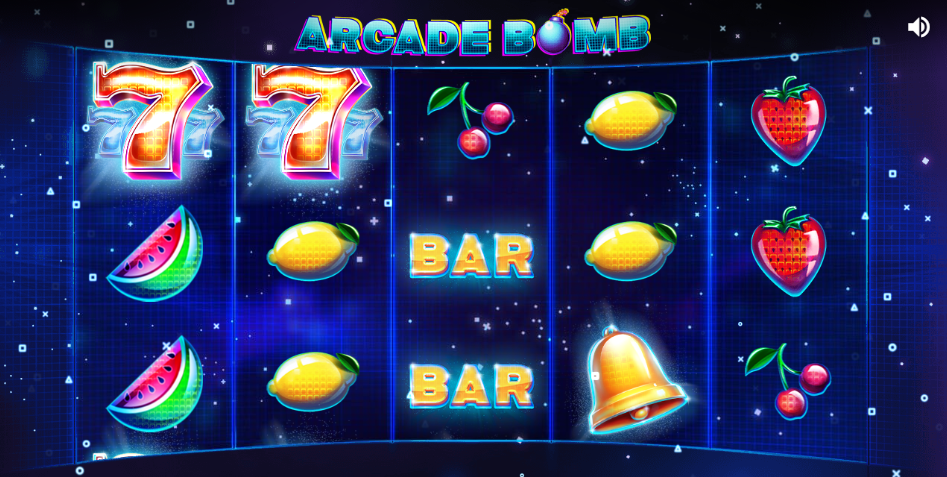 Arcade Bomb has an old-school fruit theme. Its pixelated graphics may remind you of an old computer game. The slot includes silky smooth gameplay.

The symbols on here will be familiar to a lot of players. These include; lemons, strawberries, bars, cherries, bells, melons and oranges. The highest paying symbol is the lucky 7. If you land 3, 4 or 5 of them, you win a 100, 250 or 1,000 coin payout. Winning combinations are made when players land the same symbol on adjacent reels. 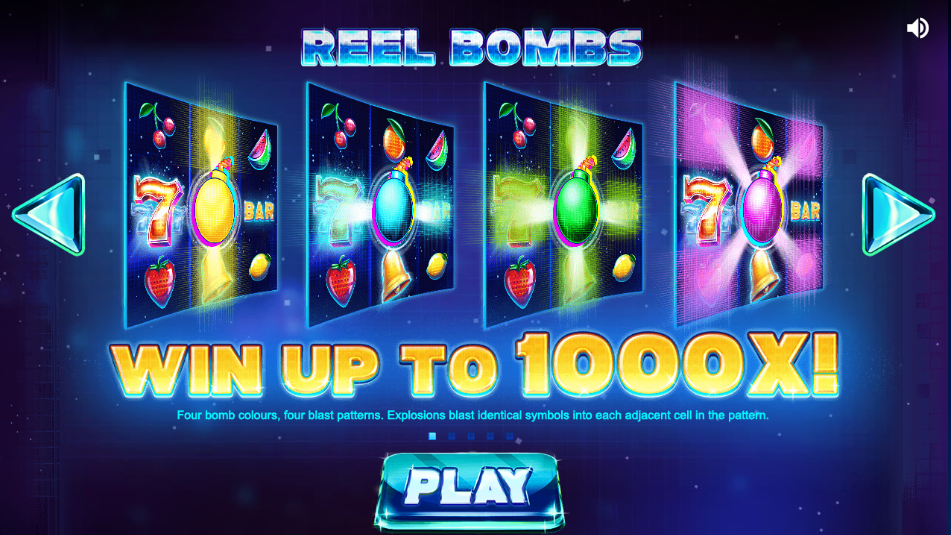 Looking for wild symbols, scatter symbols, bonus respins, etc.? You won't find any of those here. Lucky Wizard by Red Tiger Gaming doesn’t have any of the usual traditional features on offer. This is because the centre of the game is the exploding bombs. They occur regularly and offer a nice flow of lower value wins.

Your goal should be to get more than one matching bomb with the same number to detonate at the same time. This will lead to several detonations, which in turn fills the screen with matching symbols. You can win rewards of up to 1,000x your bet if the blasts fall nicely. The slot's variance falls in the low to medium range.

Arcade Blast is a rather unusual game. If you like your slots with plenty of variety, this probably won’t be applicable for you.

If you're looking for some best bingo slots available, play Snow Wild and the 7 Features Slot right away.