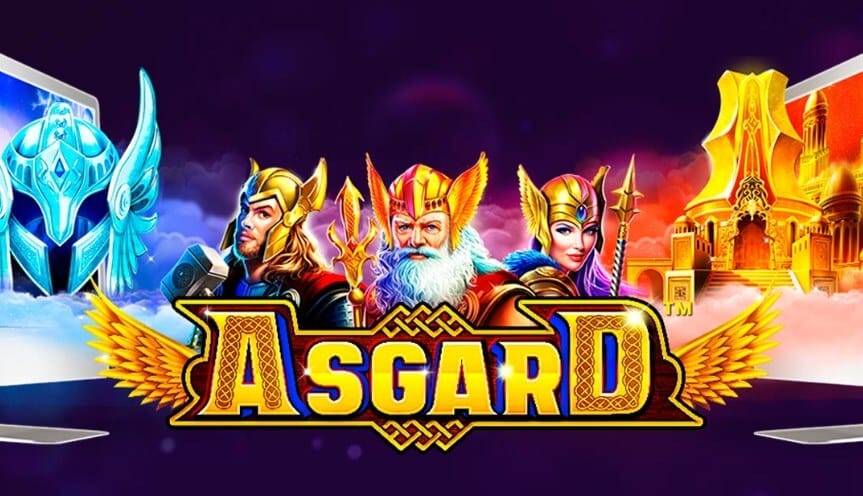 Asgard by Pragmatic Play is a 5 reel, 25 payline slot based on Norse mythology. The slot includes 4 randomly triggered main game features. Each of these is based on Asgardian gods Freyja, Thor, Odin and Loki. Special features include; 4 free spin rounds, base game modifiers, wilds, wild reels and more. You can play the game on your desktop, mobile and tablet devices. Stakes start from 25p and £125 per spin. Or why not play some online UK bingo?

Pragmatic Play was established in 2015 and created outstanding bingo games and online slots. Although the company has been in the industry for a short time, they've already managed to bag awards like the winner in the Software Rising Star category at the 2017 EGR B2B Awards. Their recognition didn’t stop there. They’ve also scooped awards for Best Digital Company of the Year, Best HR Director of the Year, and Best Gamified Experience Company all at the 2017 Malta iGaming Excellence Awards. 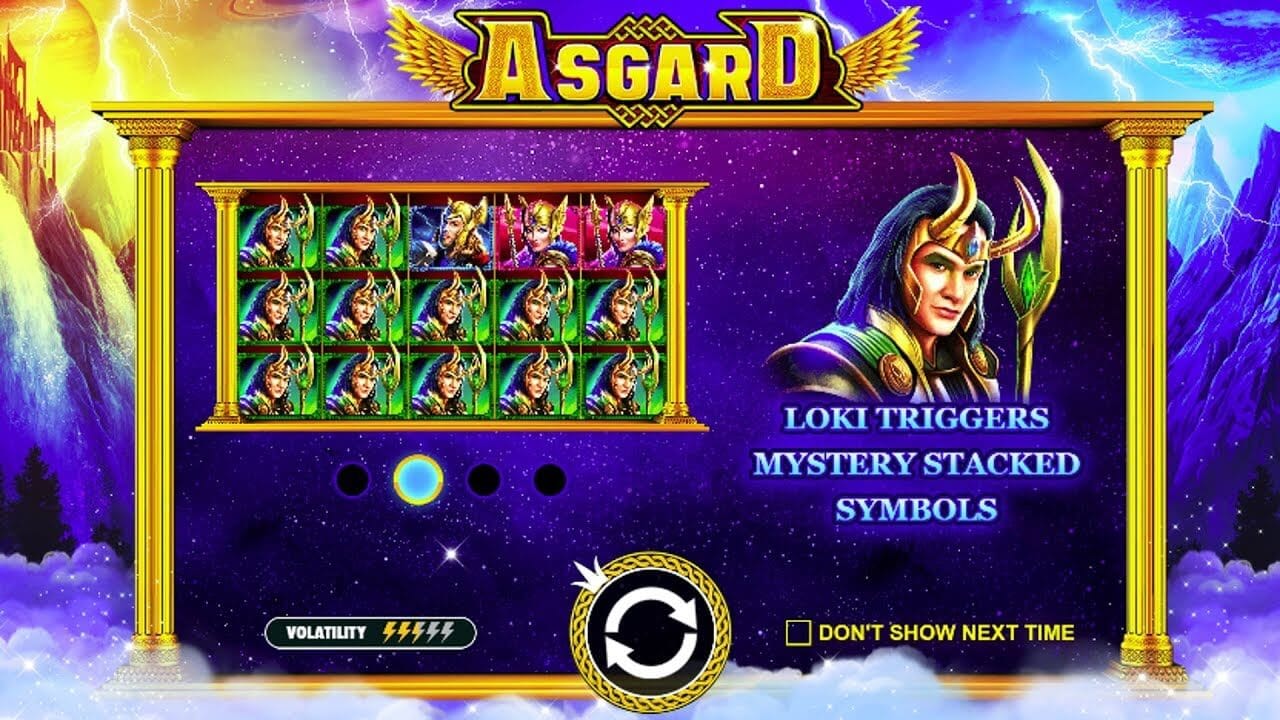 Odin, Thor, Loki and Freyja take centre stage in Asgard. The game has a cartoon feel to it. Its reels are set against snow-capped mountains with lightning-filled skies and waterfalls. The reels include; lower value A to 10 card values, Asgardian gods Freyja, Odin, Loki and Thor. Odin pays the highest value of 10x your bet when you land 5 of them on a payline.

-Thor feature – During the Thor feature, all lower value royal symbols at the end of a spin transform into wilds and a new payout is carried out.

-Loki feature – stacks of Loki’s special symbol land during this feature. They all turn into the same matching symbol and a new payout is carried out.

-Freyja feature – 3, 4 or 5 extra wilds are added randomly onto the reels.

-Odin feature – stacks of wild reels are added here. You can land several stacked wilds here if you get lucky. 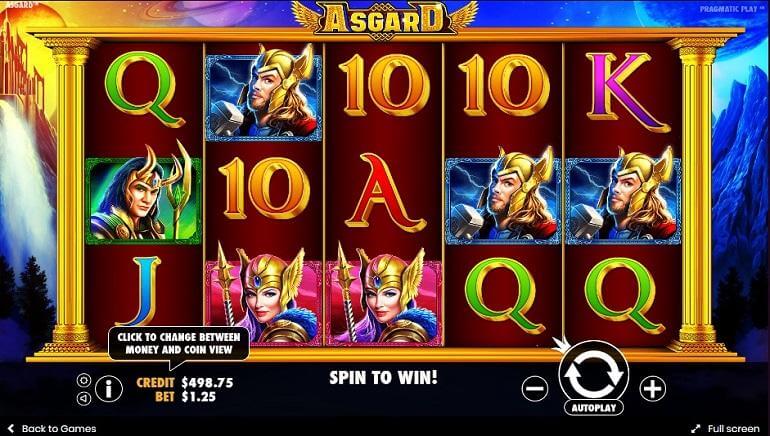 This is a very enjoyable and unique take on the Norse god's theme. Its impressive design and a nice range of extra features make Asgard worth the spin. The features themselves hit frequently although the Free Spins feature may take a little longer to hit. The slot's volatility range falls in the middle.

If you're looking for some best bingo slots available, play Platooners right away.