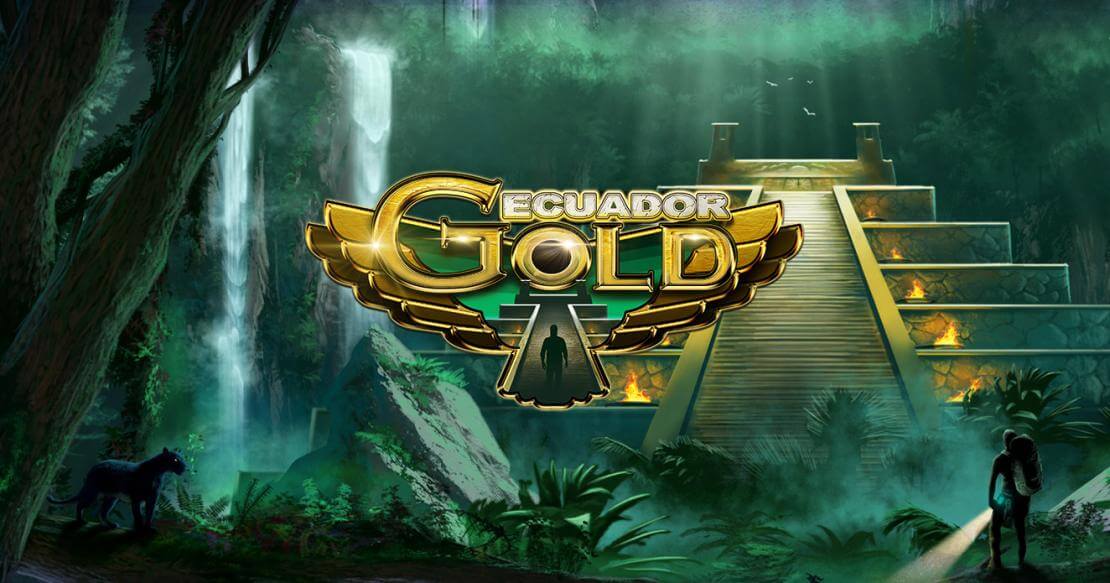 Ecuador Gold is an online slots game from ELK Studios, which offers fans of playing slots online four rows and six reels of entertainment. There are 4096 paylines in this game, which appears to be loosely based on the adventures of an Indiana Jones type adventurer in the jungles of South America. Read on to discover more about this game, and to find out a little more about ELK Studios and their other games. Play today at barbados bingo!

ELK Studios is the developer behind Ecuador Gold. ELK is another games development company which is originally Swedish, and their main offices are still located in that country’s capital city of Stockholm. The company prides itself on the quality of its graphics, and their games combine science and art beautifully, with concepts like big databases, cloud based computing and statistical modelling underpinning the way their online casino games function.

ELK has also been behind the development of competitive slots gaming. This is due to their ELK Compete concept, which allows fans of slots games to play against each other in matches and leagues. This has taken slots gaming to another level, in terms of the interactive possibilities that it raises for the future.

Other slots and games bingo from ELK include: 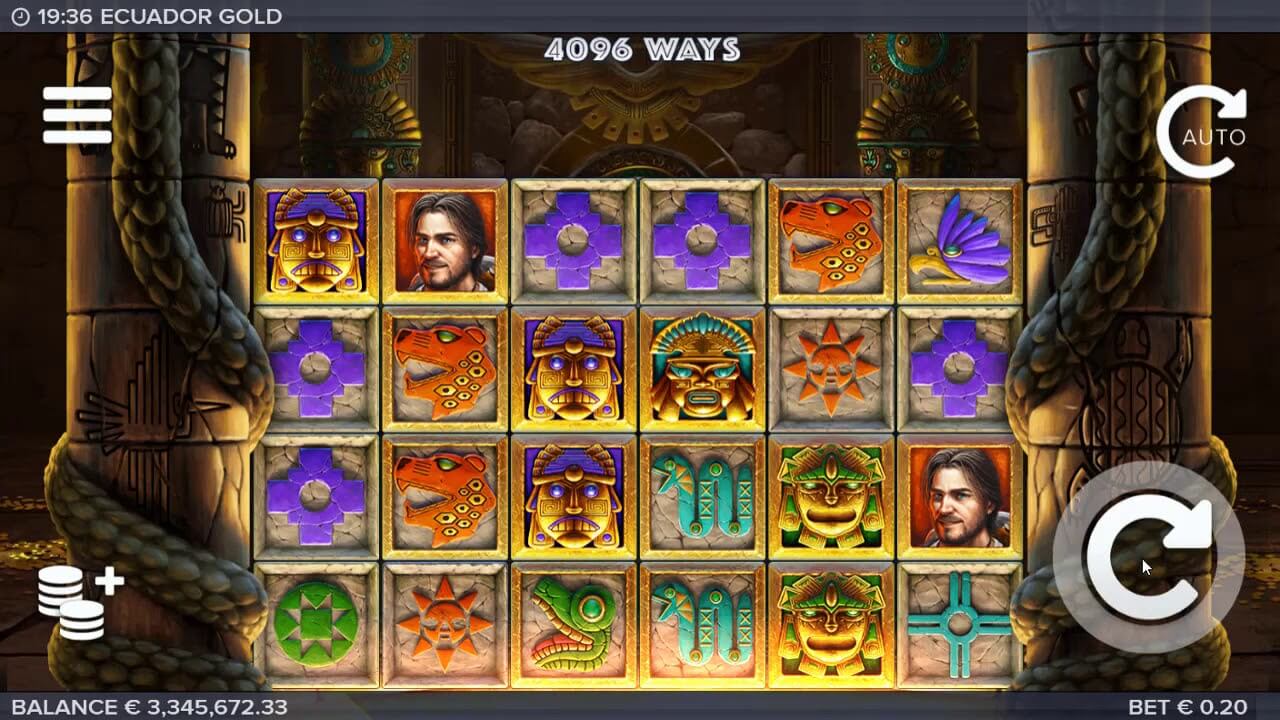 The reels in Ecuador Gold are not the type you see in most online fruit machines. Instead, the reels consist of a series of squares which disappear and then reappear in new combinations. The game’s sound effects and music provide a nice, jungle-themed backdrop for the game’s action. The game’s graphics are beautifully rendered, with most of the symbols resembling Inca carvings of animals. The symbols can also increase in size to 2x2, 3x3 and even 4x4 blocks, helping you to find more winning combinations.

Kane is the name of the explorer who is the main character in the game, and he functions as one of the game’s higher value symbols. He is also depicted on the game’s scatter symbol, with him standing in front of a temple staircase emblazoned with the word ‘bonus’. The wild symbol is an Inca symbol with the word ‘wild’ written across it, so it is easy to spot. The wild only appears on reels three to six, and can substitute for all other symbols apart from the scatter and any ghosting wilds that have appeared on the reels. Ghosting wilds move across the reels to replace symbols and create new winning combinations for you.

Ecuador Gold offers plenty of entertainment to fans of slots games, and is well worth looking out for in your favourite online UK casino. There is an exciting feel to the game, as exemplified by its dramatic introductory sequence, which really sets the scene in an exciting way. The way the reels float rather than spin also adds a touch of individuality to the game. With an immersive atmosphere and top graphics this game is one we definitely recommend to all our readers!

Legend of Daruma Slot is another popular title that can be accessed today at Barbados Bingo.