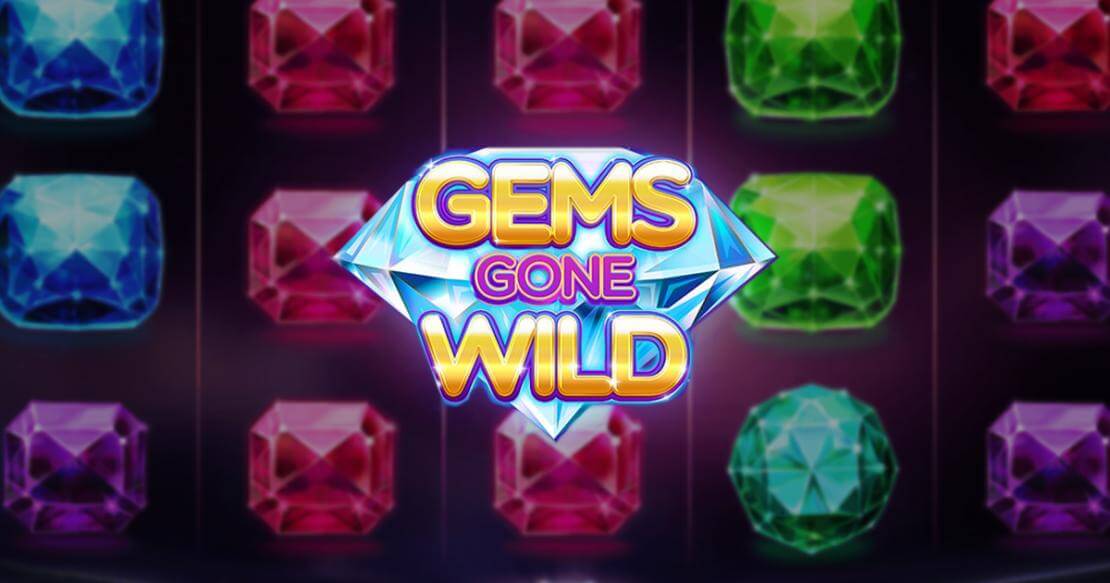 Gems Gone Wild is a 5 reels and 20 payline slot. If you loved NetEnt’s Starburst, then this Red Tiger Gaming Slot is right up your alley. This jewel-themed game includes spinning circles that appear around any of the symbols. When that happens, the symbol turns wild and wins you a free re-spin with the wild symbols locked in place. If more wilds land on the reels, more re-spins are awarded. Stakes start from 20p to £500 per spin on this slot and some bingo games.

Red Tiger Gaming was formed in 2014. They haven’t spent a long time in the online play bingo industry, but the company has a rich experience. They’ve already been able to establish a presence in Europe and Asia.

The company has a distinct logo, which comprises of a red tiger’s head. The symbol has been etched in fans’ minds- they are able to know it is an RTG game even if they aren’t familiar with the slot title beforehand. 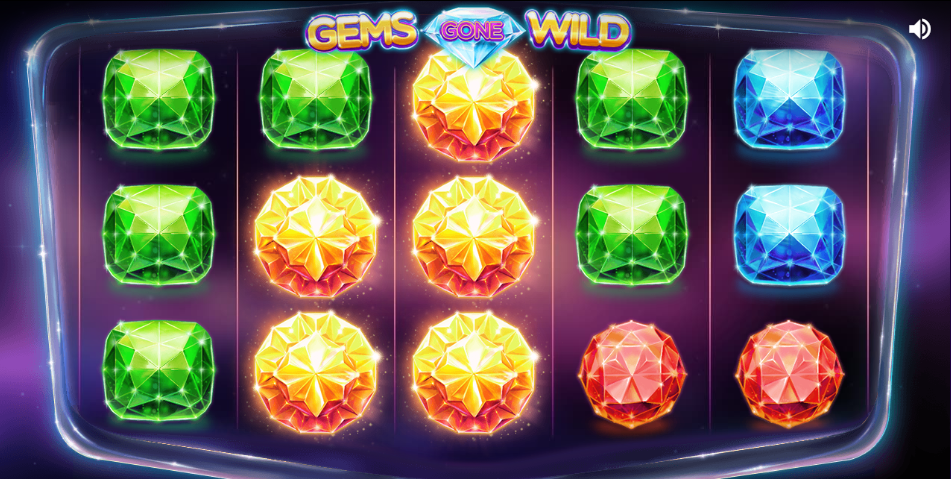 Gems Gone Wild is super simple Barbados online slot to play. The action is set against a purple-tinged, backdrop filled with stars. There are 8 brightly coloured gemstone symbols on the reels. These include pink ones, orange, and more. 3 pink gemstones earn you a prize of 2 coins. You can win up to 300 coins if you land 5 orange circular jewels.

The slot doesn't have any scatter symbols which unfortunately means there aren’t any free spins on offer. In addition, there are also no specific bonus features here. This could make a lot of punters not give this slot a second thought. However, this game isn’t boring. It comes with decent base game features, which can help you build your wins

If any new wild symbols land on this spin, they too are locked in position and another re-spin follows. The re-spins continue until there are no more new wilds landing on any of the spins. 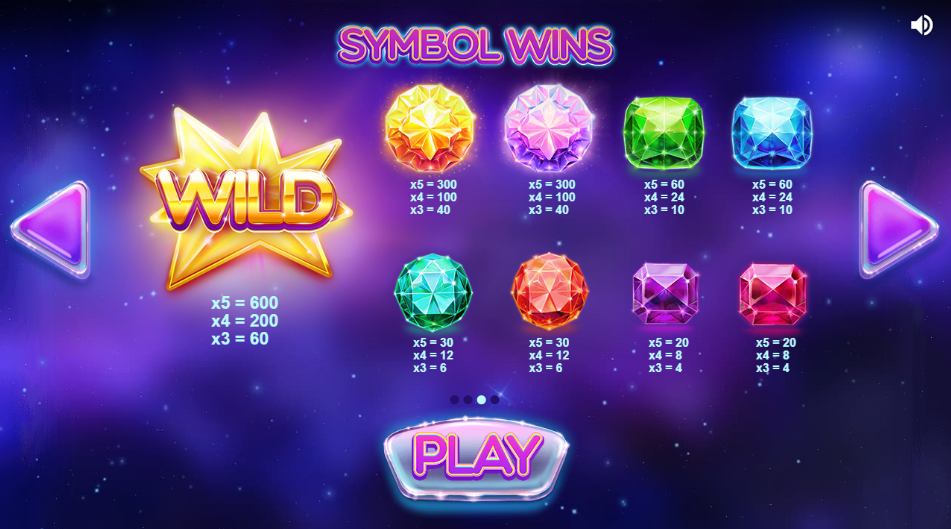 This slot doesn't have any other features to highlight. Thankfully, the spinning circles keep you from noticing that. The circles tease you now and then but don't deliver the wild. When you do land multiple wilds on one spin, the results can be quite spectacular. Some spinners have won over 100x their stake from one spin after hitting a nice combination.  The slot's variance lies in the medium range.

The slot has a slick design and comes with a quality feature. It’s suited for a punter who loves a simple, but highly rewarding game. It’s a plus for you if you love jewel-themed slots.

If you're looking for some best bingo slots available, play Reel Heist Slot right away.