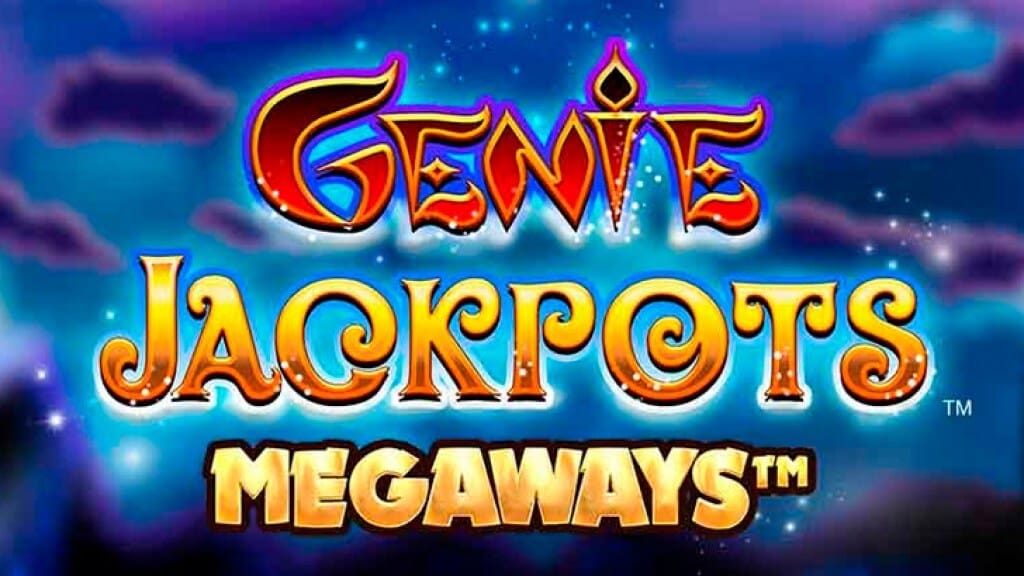 Genie Jackpots Megaways is an online slots game from Blueprint Gaming which utilises the Megaways concept. This means that the number of paylines can vary quite considerably from spin to spin. At a basic level, there are six reels and 15,625 ways to win. The game is based around the theme of a genie handing out prizes, in the same way that one did for Aladdin. The genie is the main character in the game, in order to be in for a chance of winning his rewards.

Blueprint Gaming is a bingo UK games developer which is based in the English East Midlands. Operating out of the town of Newark-on-Trent in Nottinghamshire, the company has developed a reputation for producing high-quality online fruit machines and has been acquired by the German Gauselmann Group, which is a vast gaming conglomerate which has been in existence since 1957. Blueprint also has offices in the USA and the Philippines, as its international reach has expanded.

Blueprint holds licences from both the British Gambling Commission and the Alderney Gambling Control Commission. As well as producing games for the online market, many of their games are played in terminals in real-world casinos across Europe. Indeed, you can find over 10,000 of these terminals in casinos across Italy, Germany and the United Kingdom.

Here are some of the other Blueprint games bingo that you might find in an online casino: 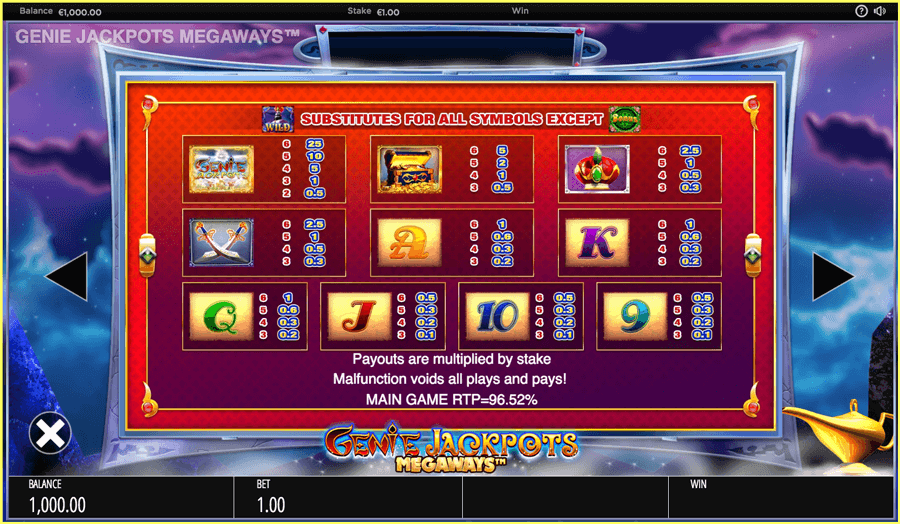 The action on the reels takes place in front of some swirling blue and purple clouds. The music only plays when the reels spin, and it has a suitably middle eastern sound to it. As the game uses the Megaways concept, the number of reels can vary. This can create more opportunities for you to win. The game’s wild symbol is the genie with ‘Wild’ emblazoned in front of him. This symbol can appear stacked at times and can substitute for all symbols apart from the scatter.

The lower value symbols on the reels consist of numbers and letters, while the higher value symbols are pictures of items associated with Aladdin. These include scimitars, a turban and a treasure chest of gold coins. There are two basic bonus features that the genie can award, both of which have four variants within them. On any spin, the genie might give you one of four Power Spin modifiers, which can add additional symbols to generate wins for you.

If you see three or more bonus symbols appear on the reels on the same spin, the Genie Free Spins feature will be triggered. Depending on the number of bonus symbols, you will receive up to 20 free spins. Magic lamp symbols can add a number of lucrative modifiers to this bonus feature too. 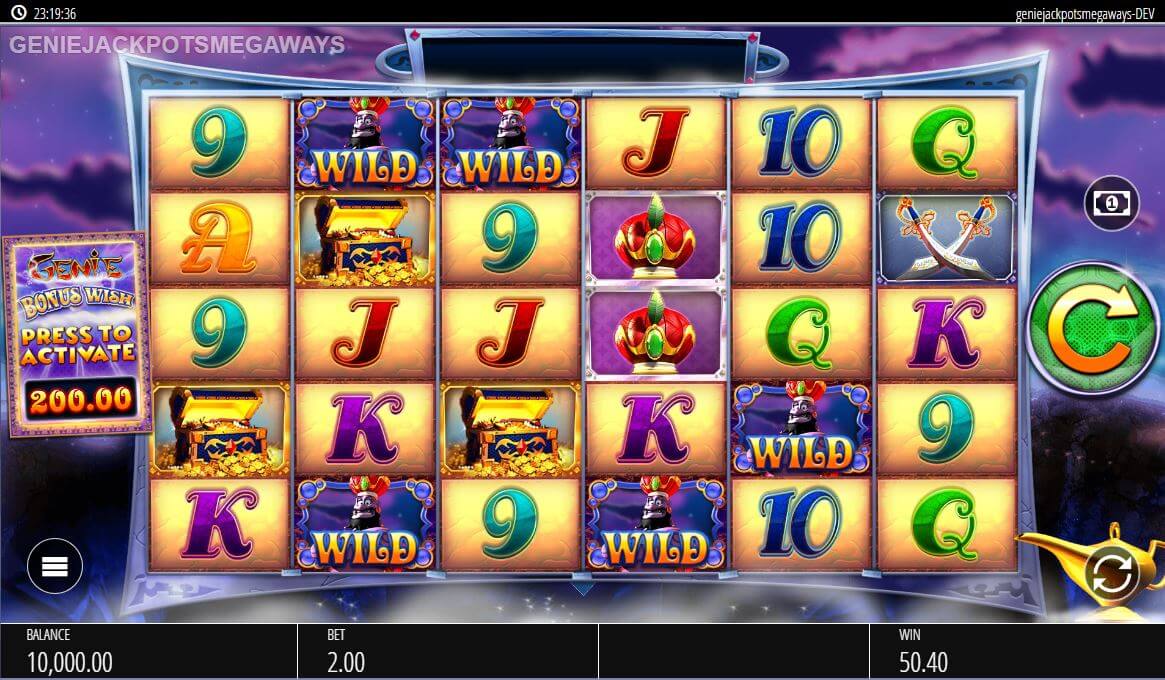 If you enjoy playing slots online then you are sure to find plenty to enjoy in Genie Jackpots Megaways. There are some really good graphics, and the animation is very smooth and slick. The bonus features offer plenty of variety for an online casino slots game, and there is a reasonable level of gaming skill required to be successful in the features.

Barbados Bingo offers numerous games like this, such as Inspector Gadget Slot.