The game also features a groundbreaking new mechanic, called Fusion Realms. This means the reels change according to the character the player selects to play at free bingo sites with, offering new combinations and a whole new way for online slot players to experience gaming.

Yggdrasil, the gaming company named after the immense tree that links the nine worlds in Norse mythology, has a presence in Malta, Poland, Gibraltar, and Sweden. Since 2013, Yggdrasil has started small but grown a reputation among giants of the online casino gaming industry for creating innovative and engaging titles that delight players and casinos alike.

The creative team is committed to delivering the highest quality gaming packages, efforts recognized in the awards and nominations the company has achieved in its short life. Popular titles include Gem Rocks, Orient Express, Rainbow Ryan and Vikings go Berzerk. Come and play their games with cool bingo bonuses. 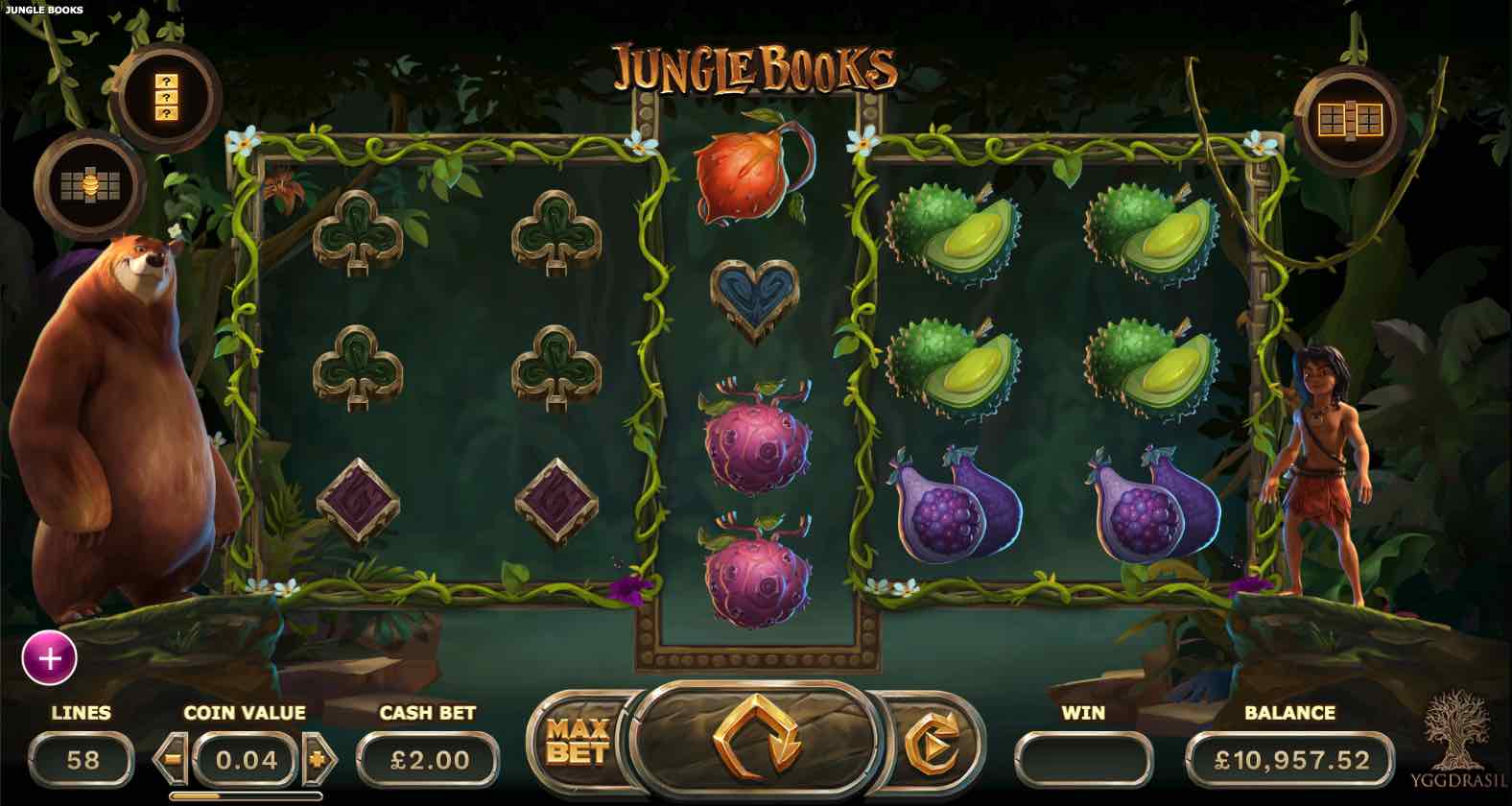 Playing Jungle Book - What to Expect

Set in the temples of the ancient forests of India where Kipling imagined this world of a boy being raised by animals, this 5 reel slot calls for players to match various card suit symbols and exotic fruits in order to gain prizes on the win lines.

However, the Fusion Realms feature gives a whole new dimension to play. Gamers play with a specific character to win special prizes unique to the character.

Synced Reels – Reels 1 and 5 are synced

Win Both Ways – All lines pay from the left and right

X3 Multiplier – Any win with at least 1 wild receives x3 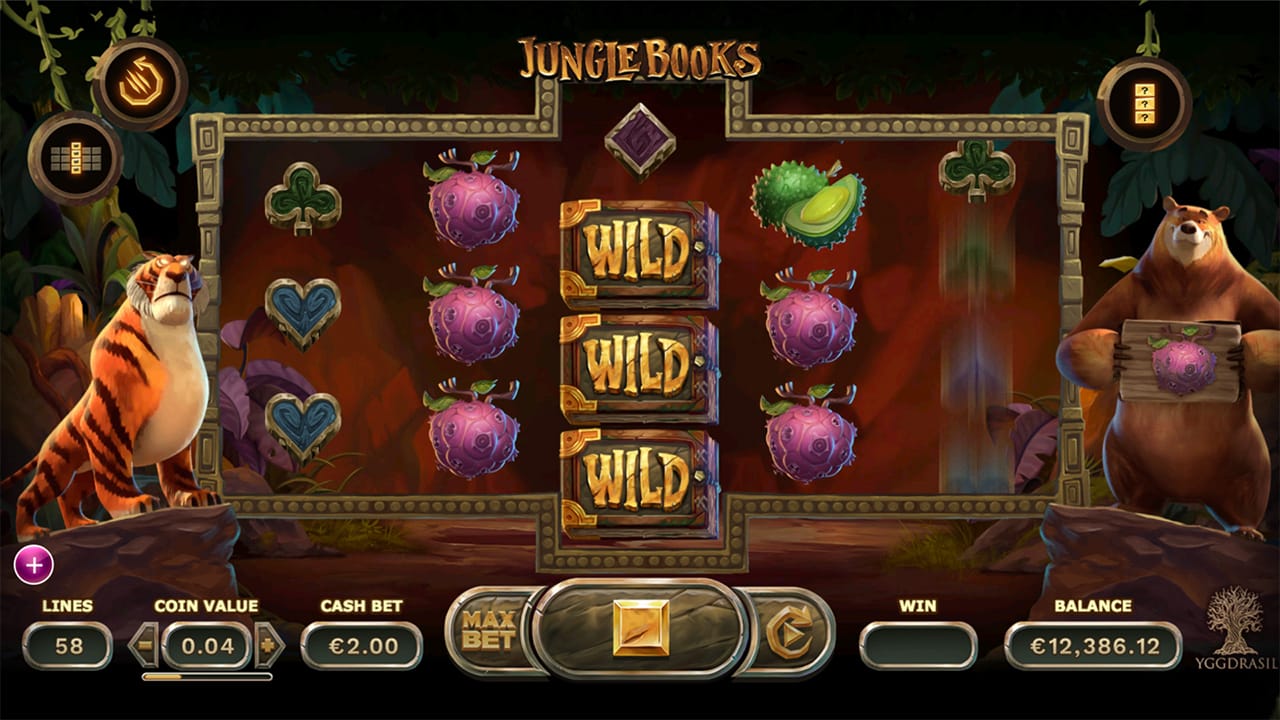 An immersive take on a classic story, with the Fusion Realms feature adding a new dimension to the online casino slot experience. It's best to read more about the game to avoiding missing out those special prizes. You might also want some fun playing bingo games free at Barbados!

And for similar games full of fun and rewards, we recommend that this for you to play today.