Legends of Greece is all about power and might and puts you in charge. Pretend to be a Greek God and immerse yourself in an ancient world with Saucify’s new play bingo game. With plenty of bright graphics and chances to win, this is worth a go. Test your knowledge of the ancient world as you play.

Saucify is a well-known name in the slot-gaming world. Driven by the very best in the field of online gaming, these developers know their stuff and it really shows in the games they produce. Their knowledge is reflected in their games as they know the ins and outs of what makes a game work and what doesn’t.

They cut away the promotional side so they can focus on what is really important – the game.

Their focus, as their motto strongly promotes, is all about philosophy, vision and success. Try to check bingo deals that you can enjoy. 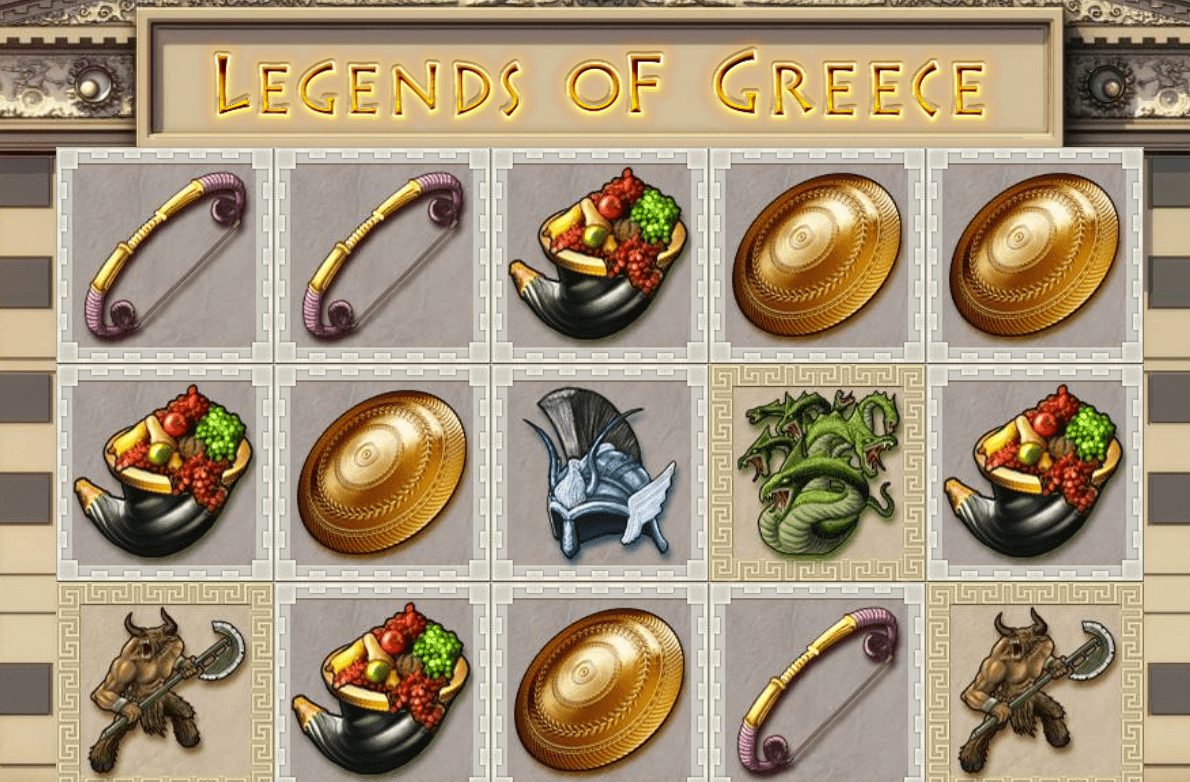 For those who love their Ancient History-themed slot games, this should a lot of fun for you. For those who aren’t so clued up, this game may change your mind.

From the classical music that is representative of the scores found in epics such as the 1963 Jason and the Argonaughts, it’s an immersive experience that draws on a powerful past.

Legends of Greece has 3 rows and 5 reels. It’s not too chaotic, which is a good thing, given the vibrancy on the screen and very detailed images. This also means it’s a game for beginners but if you’re daring enough, it can easily transform for those who are willing to take more of a risk.

This game is enticing on it’s brilliant images alone but some of its great features can be seen below:

This is a game that oozes power and competition but is open to all players. The graphics are visually interesting, and the music authentic. The opportunities that came with the game, such as the wilds and scatters make for a satisfying play.

The time and effort that Saucify has put into this game have really paid off. And if you enjoy this game, then try out Saucify’s similarly themed Legends of Olympus. Would you also like to play some of our bingo games?

If you enjoyed Legends of Greece why not try Emoticoins and get to smile while playing!