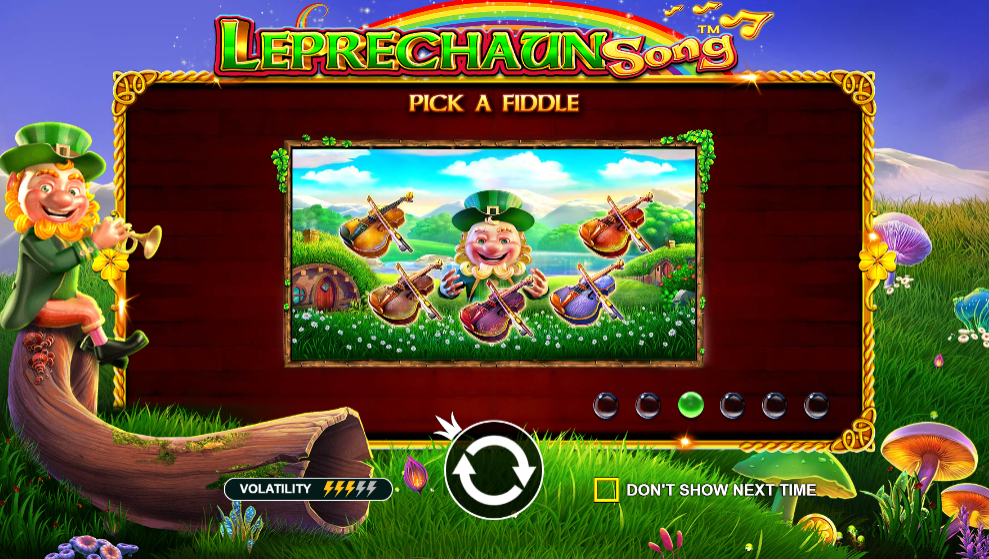 Leprechaun Song by Pragmatic Play is an Irish luck-themed 5 reel, 20 payline slot. It features cartoon visuals with loads of extras like random modifiers, expanding multipliers, colossal 3×3 symbols, pick me prizes, free spins round and raining wilds. You can play the game on all devices for stakes starting from 20p to £100 per spin.

Pragmatic Play was established in 2015. It is considered one of the fastest growing casino online bingo game providers. Pragmatic Play has a team of over 100 highly-skilled professionals who create each incredible game at the company's headquarters in sunny Malta.

Pragmatic Play has won various awards despite being in the industry for a short time. The company has won the 2017 Software Rising Star category, Best Digital Company of the Year, Best HR Director of the Year, and Best Gamified Experience. That was just in 2017 bingo games. 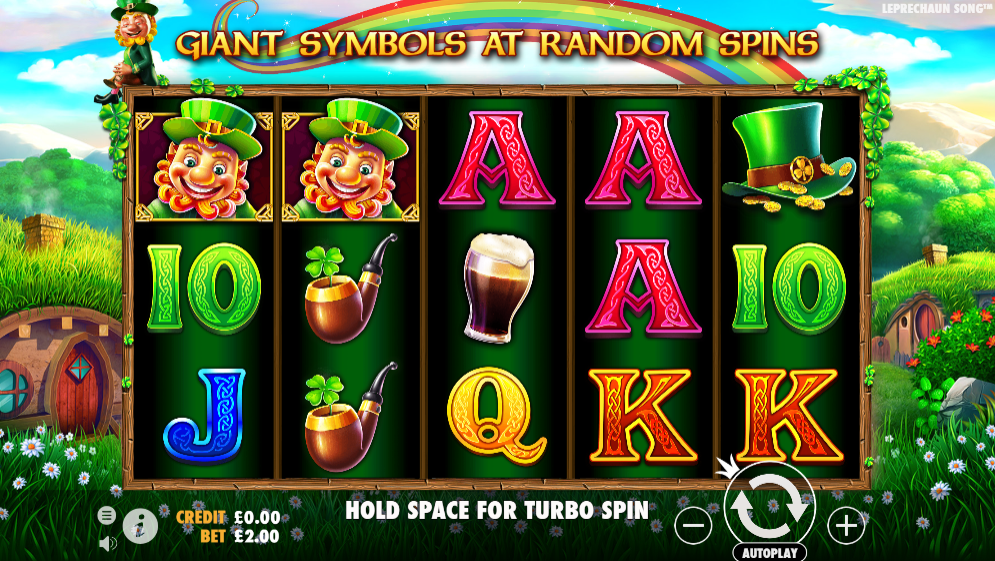 The slot has a colourful design and is simply done. Symbols on the reels include; Celtic style royal card values, green top hats, pints of stout and pipes. The best paying standard symbol is the lucky leprechaun who pays 2.5x, 10x or 20x your total bet when you land 3, 4 or 5 in combination.

-Pick A Fiddle feature – choose 1 of the 5 instruments and an instant cash bonus will be awarded.

-Giant Symbol feature – a colossal 3×3 symbol lands somewhere on the reels on a particular spin. 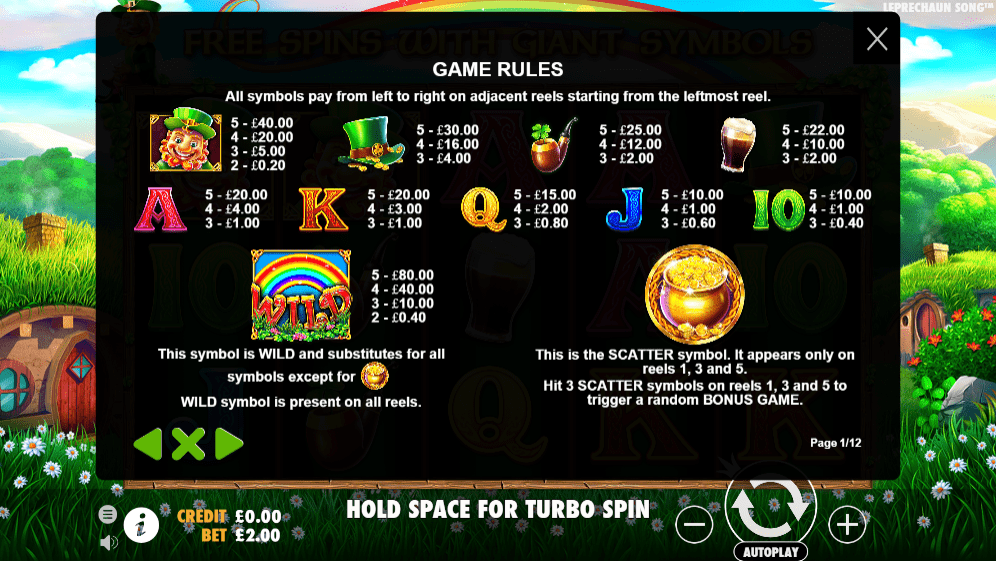 If you're looking for some best bingo slots available, play Exotic Cats Slot right away.