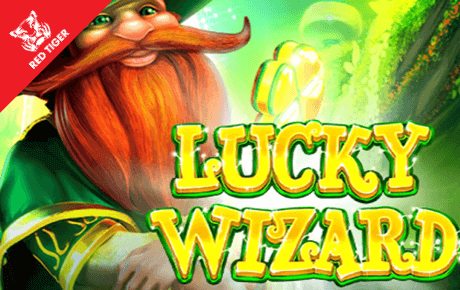 Lucky Wizard by Red Tiger Gaming is 5 reels and 40 paylines slot and it is available on our bingo site. It has a magical theme and offers cool features like a Lucky Win symbol- rewards a cash reward whenever it lands in the middle, a Lucky Bonus feature where players need to choose from potion bottles while moving up the cash trail, 4 mini features that have low-value symbols eliminated, random wilds, wizard nudges, lower value symbols swapped with higher value Symbols, etc. Stakes here start from 20p to £500 per spin.

Red Tiger Gaming was only formed in 2014, but they’ve already managed to show that they are truly a force to reckon with. Their games are enjoyable to play mainly because they are unique. They include unique themes and features in their bingo games, which is no wonder their fan base is growing so fast. 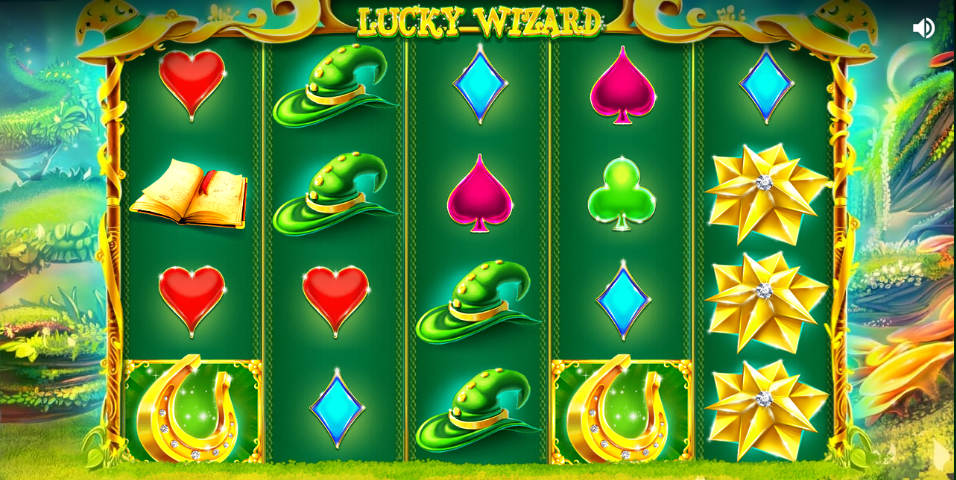 Lucky Wizard encompasses 2 themes- fortune and magic. There are many chances to build up a jackpot here thanks to an impressive range of mini-features in the base game. Just like other Red Tiger Gaming’s slots, Lucky Wizard has been well designed and comes with a jaunty soundtrack and impressive HD design.

The action here is set against a forest backdrop with symbols on the reels including a wizard’s hat, a book of spells, the classic set of cards, a golden star and a golden horseshoe.

-Lucky Nudges feature – the wizard nudges the reels to form a winning combination.

-Random Wilds feature – when the wizard waves his wand, he adds various wild symbols to the reels randomly. 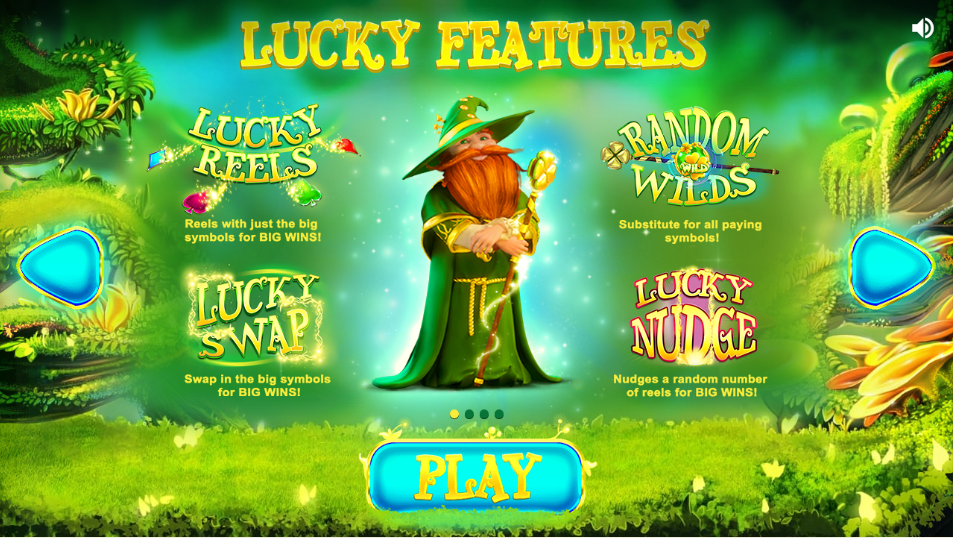 Lucky Wizard is nicely designed and includes a nice mix of features. However, the slot doesn't include any free spins. However, you're likely not to notice the missing free spins because you’ll be so caught up with the extras. Don’t expect the features to hit regularly, but when they do they can be quite rewarding. Give it a spin to see what Red Tiger Gaming is all about.

If you're looking for some best bingo slots available, play Penguin City Slot right away.