Take the plunge to the depths of gold in Siren’s Kingdom!

Mermaid themed slots are actually a lot more common than you’d think, although the quality of them is something that is still to be desired — an exception to the rule, however, is Siren’s Kingdom from developer Iron Dog Studios. This slot is a 5 reel by 30 pay-line sort of game, one that is playable from as little as 30p per spin, which is incredibly generous when you think about it! In Siren’s Kingdom, you are tasked with going underwater and coming away with all of the gold you can carry before coming to the surface. If you are still looking for info on this slot then be sure to read the rest of our written review below!

Iron Dog studios is a developer who have time and time again shown how easy it is to make hit casino online bingo games almost instantly. Iron Dog have managed to carve themselves out a corner in the online gaming market, creating slots that resemble their image and their image alone, which is something that not a lot of devs do as they will more often than not just copy what is popping at that point in time. Trust in Iron Dog and they will never let you down, that’s what we have learnt from these guys. We can’t emphasise enough how fun their slots and bingo games are. Play them out for yourself and revel in the fun, we have, time and time again. 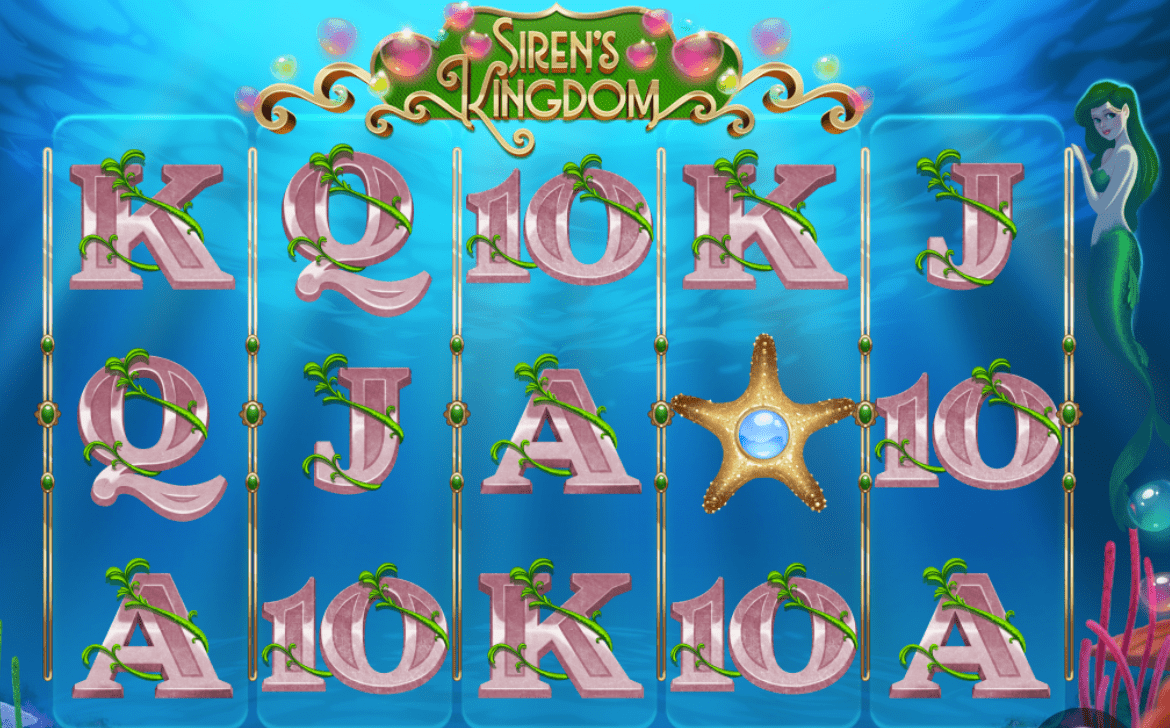 Siren’s Kingdom takes place underwater, so you can bet that the colours here are going to be a mix of blues and greens, and well you’d be right. Siren’s Kingdom is an incredibly striking slot to look at that only sees to encourage players to keep spinning again and again. We love slots that have had time put in them, and we hope you do too. Now without any further adieu, here are some features that you can expect to see in this one: 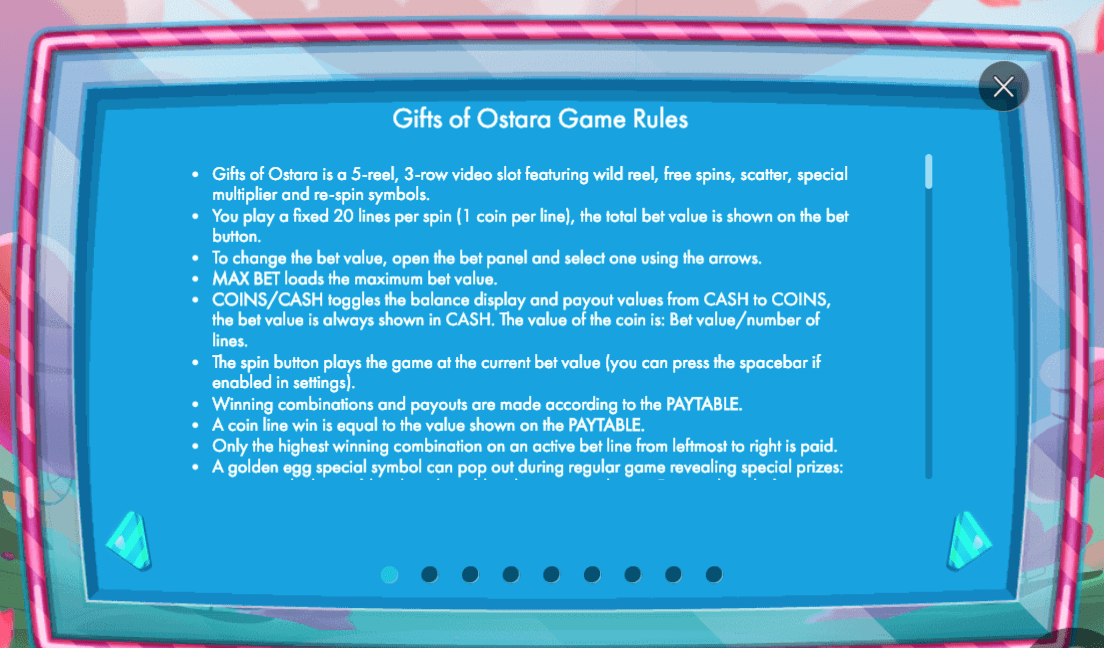 If you were looking for a slot that is the closest thing to an underwater adventure of monetary proportions, then you should look no further than this one. Siren’s Kingdom is not a slot you are likely to forget once you have played yourself. Play today!

If you're looking for some best bingo slots available, play Gifts of Ostara Slot right away.