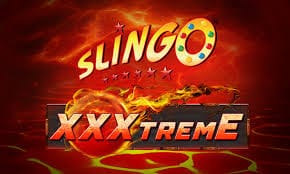 Slingo XXXtreme is an online bingo slot developed by the popular gaming company, Slingo Originals. It is accessible to various devices including Androids, tablets and PCs. The game comes with exciting design and makeup with lots of wins up for grab.

It has various symbols including jokers. It also comes with a feature that allows a player to buy an unlimited win. There is an infinite number of extra spins that are offered for sale rather than for wins.

This game comes with 5 reels, 5 pay lines machine. There is a big win of up to a massive amount of about £100,000, which is enough to make one play. As a sequel to the previous game of the same name and theme, Slingo XXXtreme has turned the heat up from Slingo Extreme, the older version. Read more below or play this game now on Barbados Bingo UK.

About Slingo Originals - The Developers of Slingo XXXtreme Slot

Operations started in 1996 and were established by an American business magnate. They are noted for combining bingo bonuses along with outstanding slots.

The company is notably credited with creating the first online casual game. They are known for their extraordinary slot designs that leave players in awe.

The reason for Slingo's popularity is not far-fetched. They are partners with major brands, and their flexible style of game development is topnotch. Some of their top bingo games and slots include: 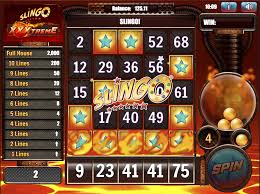 About Slingo XXXtreme Gameplay and Symbols

Slingo XXXtreme, a bingo online slot can be played on various devices including Androids, tablets, and PCs. The game has an RTP of 95%, and ramped-up high volatility of about 10000x. It also has bonus features that make the game more exciting.

The symbols in the game include jokers, super jokers. The wild symbol is the super joker. You can also purchase unlimited spins in this game.

The game comes with a 5x5 machine, with high payouts. It is important to note that the reels in this game do not spin. However, spin or not, there are bonuses to win and free spins to amass. 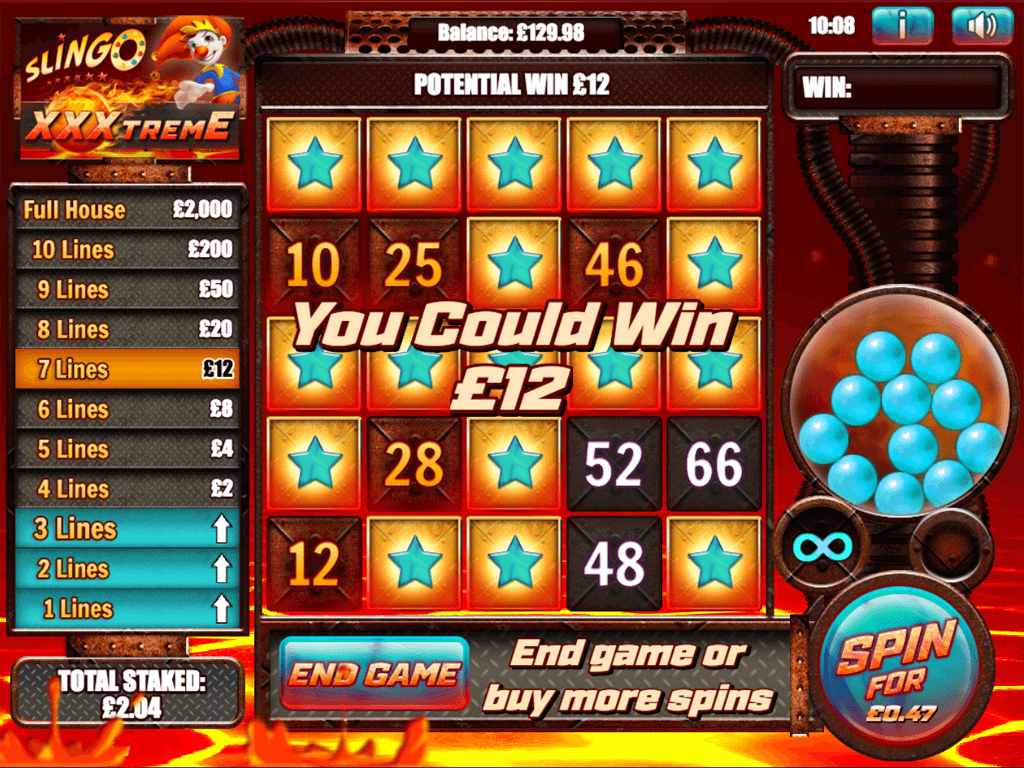 There are lots of bonuses and free spins to be won. Even though the reels do not actually spin, yet, with wild super jokers, bonuses abound therein. Concisely, the bonus features and free spins in this game include:

Slingo XXXtreme is an online bingo promotions slot that gives all the excitement and reward that any game should have. It comes with great designs and visuals that exited the eyes. Again, with an RTP of 95% and high volatility, the fun just got wilder.

However, it is essential to note that due to the high volatility, it might be safe to try out more of demo play than throwing your money into the slot. But, in summary, it is a good and rewarding game. Give this game a try now on Barbados Bingo to stand a chance to win massively!

If you enjoyed our review of this game, why not learn more about Willy’s Hot Chillies Slot too?