Valletta MegaWays by Blueprint Gaming is a 6 reel MegaWays slot. The MegaWays game engine is from Big Time Gaming. Features on here include free spins, streak respins and more. You can play this slot on all iOS and Android devices for stakes ranging from 10p to £100 a spin. Play this at our free bingo online casino today!

Never heard of Blueprint Gaming? The company has operated for several years and is known for both land based and online slots and free bingo game. The company made news in 2008 when it was bought by the Gauselmann group, a large German gambling conglomerate. This allowed Blueprint to be more hands on with their operations both live and online.

Blueprint Gaming slots offer the best of both worlds. There's slots with several bonus features on offer while others are very simple –  with symbols like X’s and BARs only. One major similarity between these 2 is that they are both very well produced and also feature the smoothest gameplay. They have released several unique creations, but also borrowed a few ideas from already popular TV and movie franchises. A few examples of these amazing slot games include; 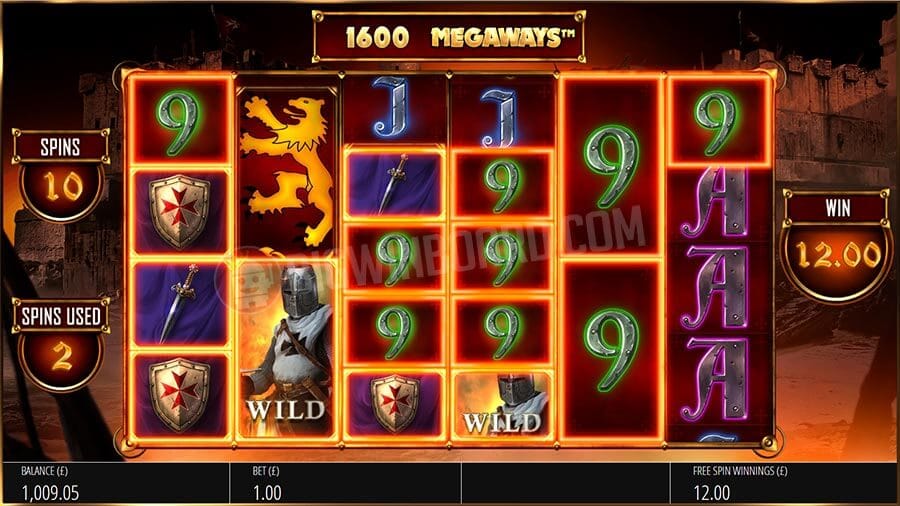 The slot has a battle theme and is set in the capital of Malta- Valletta. The storyline is based on the Great Siege of Malta which happened in 1565 when the Ottoman Empire attempted an unsuccessful invasion of the island of Malta. Symbols on the reels include card values Q, J, 10, A, K and 9, maps, lion and shields. The highest paying standard symbol rewards 25x your bet when 6 land on a payline. The knight acts as the wild and replaces all other symbols except the scatter symbol. It can land on all the reels except the 1st one. 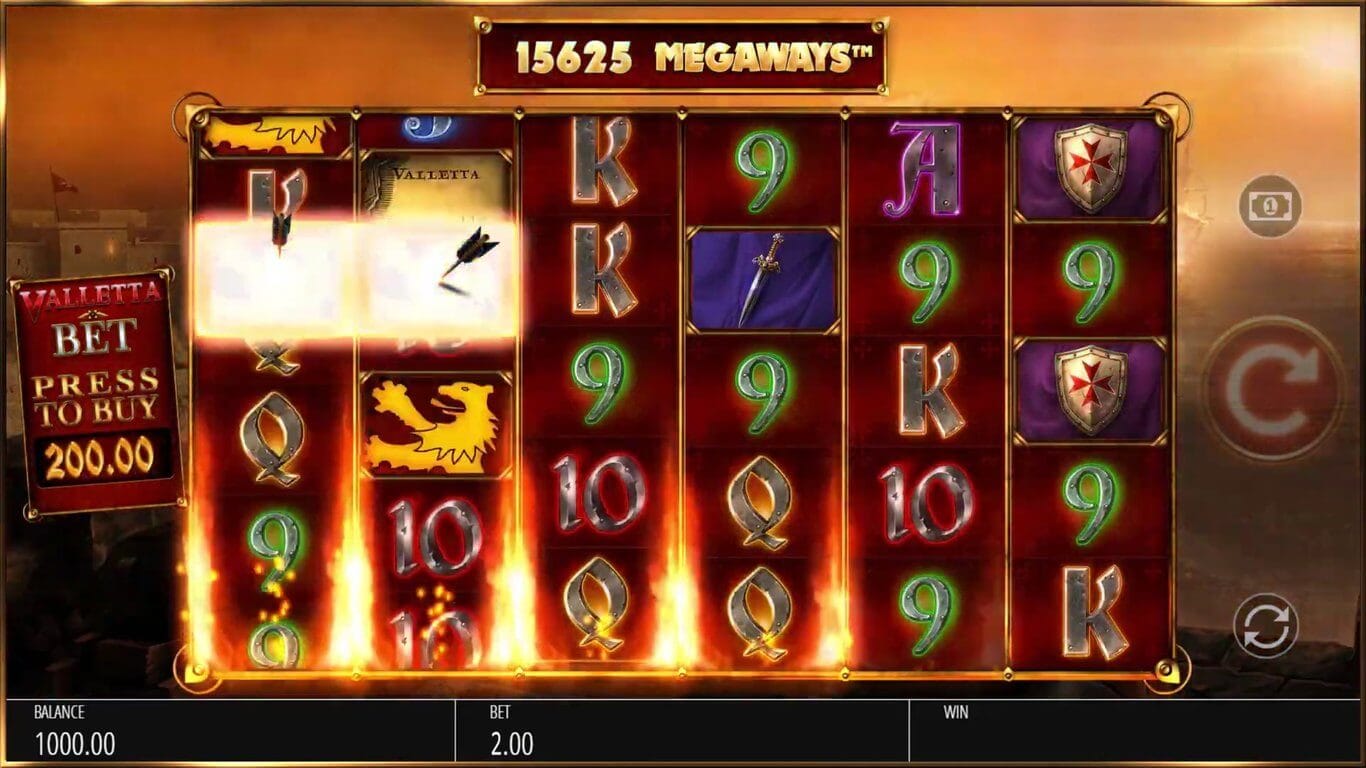 Valletta MegaWays is a highly volatile slot offering payouts of up to 10,000x your bet on every spin, respin and/or free spin. There’s nothing extraordinary about gameplay or the bonus features, but they're great enough to keep you stacking those wins.

If you have enjoyed Valletta Megaways Slot, why not try another exciting slot at Barbados - such as Jin Ji Bao Xi Slot.