Viking Wilds by Iron Dog Studio is a 5 reel, 1,024 ways to win slot. Features in this slot include free spins, sticky wilds, expanding multipliers and more. Tumbling reels are used here and if you’re lucky, your ways to win climb up to 3,125. You can play this volatile slot for stakes starting from 20p to £50 a spin. Play today at best online bingo sites!

Iron Dog Studio is a relatively new company and one of the brands part of the 1X2Network. They operate out of Hove, England.  Iron Dog Studio is committed to combining high end edge technology and classic gaming concepts. They don't have a lot of slots in the market, but some examples include; 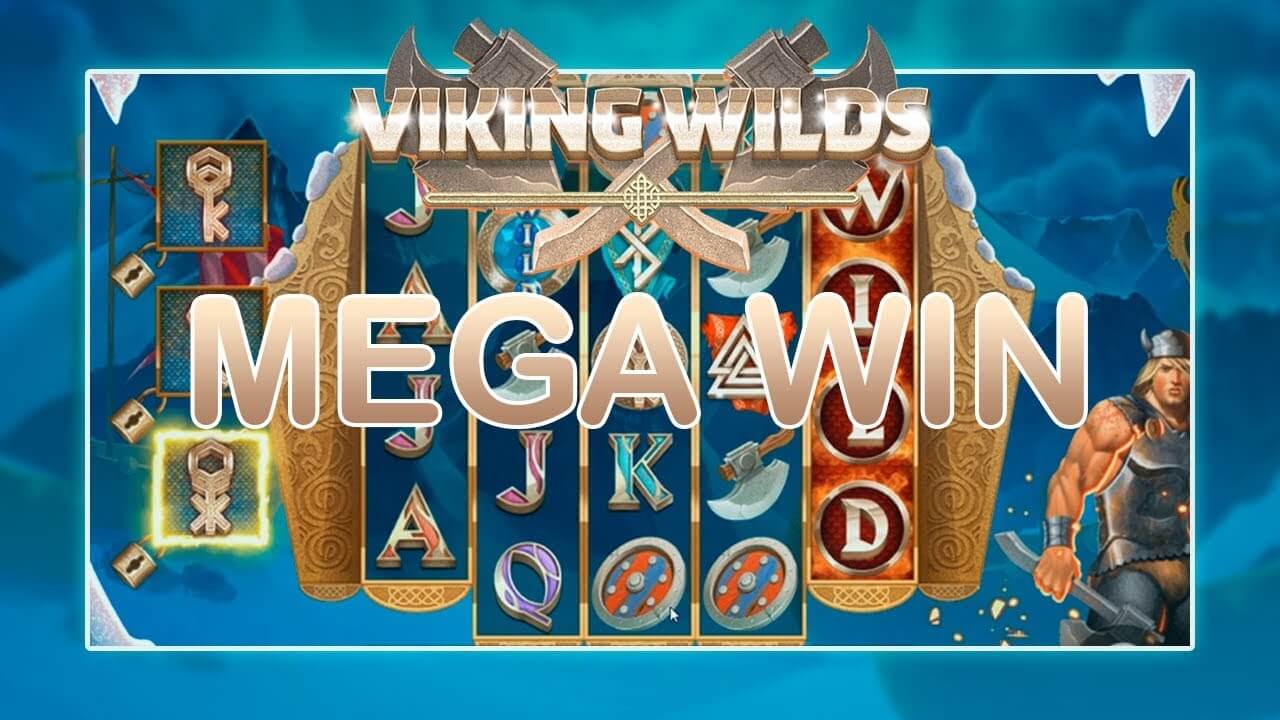 This Norse-themed free bingo game has you journeying through snow-capped fjords on your way to Asgard. This slot includes sharp comic book style visuals and the action is set against a wintry mountain. Symbols on the reels include card values A to J modelled in Norse style, a hammer, shield, a helmet and an axe. There's also 3 rune stone banners one of which is the red standard that pays 5x your bet when land 5 in combination.

When a winning combination lands on the reels, the symbols making up the win are eliminated and new ones drop in to substitute them. The symbol drops keep on occurring as long as the wins keep coming. winner hits.

Standard Wild – can land on all the reels except the 1st one. It can replace all the other standard symbols.

Sticky Wild –  can land on reel 3 only. Unlike other winning symbols, this one is not eliminated from the reels after a symbol drop win. It drops down a position.

Expanding Wilds – the 3rd wild lands on all the reels except the 1st one only. When it lands, it expands and turns the entire reel wild. 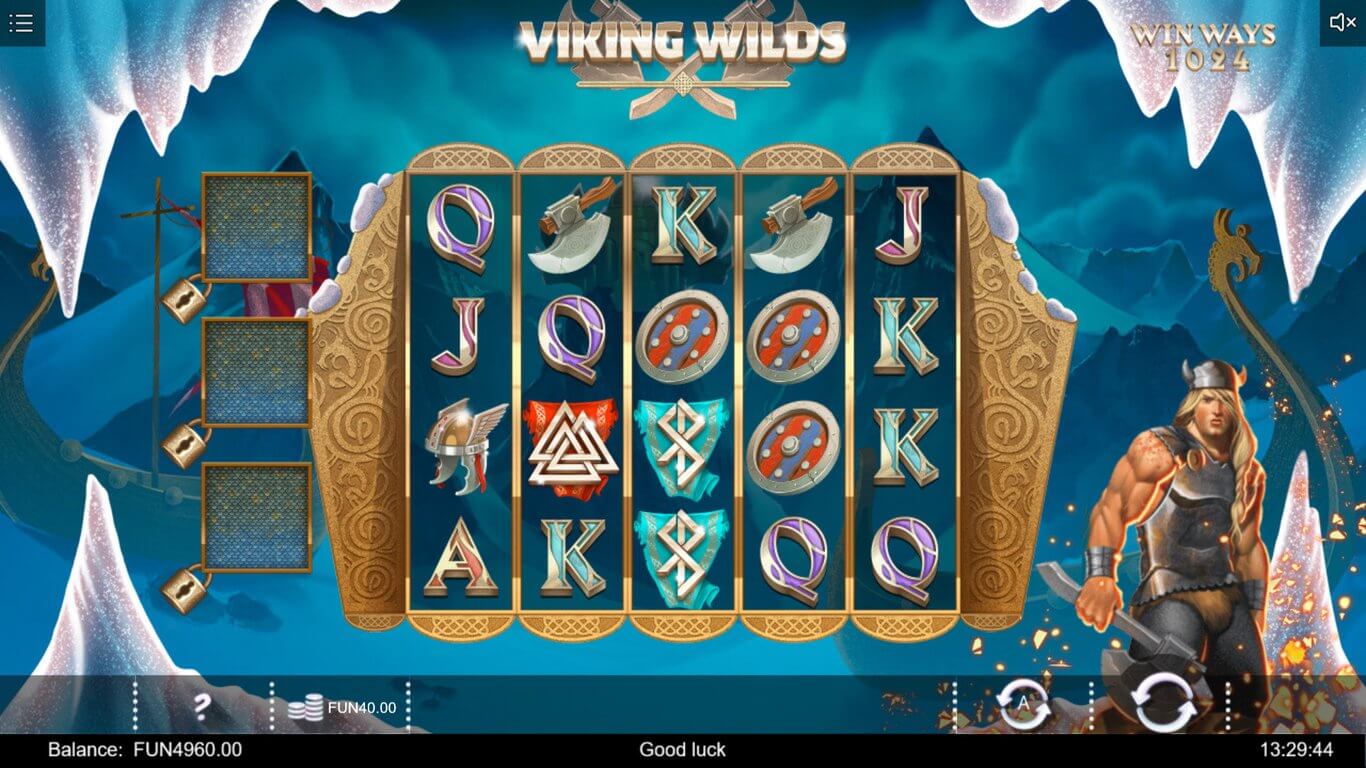 Vikings Wilds has quite some impressive visuals. The slot's gameplay matches up to the classy design. The symbol drop mechanism, multipliers and wild extras also offer some serious win potential. The slot has a high variance where the highest possible wins go up to 6,000x your bet on each free spin.

If you don't think this is the right game for you, why not try Zeus God of Thunder Slot instead.