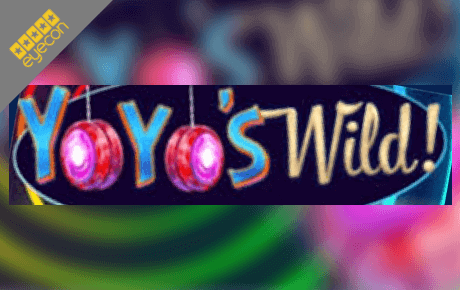 Did you ever play yoyo’s when you were a kid – throwing out the impressive cat’s cradle or the dog walking moves, trying to one-up the kid with the fancy new yoyo? Well, the surprisingly fun game is back – but this time in bingo slots game form. You ready to brush up on your rusty skills?

Eyecon gaming company is the brains behind Yoyo’s Wild. So what do we know we can expect from the slot and their other bingo games? We know there’ll be high-quality graphics, potentially some 3D animations, and probably some unique twists and turns. 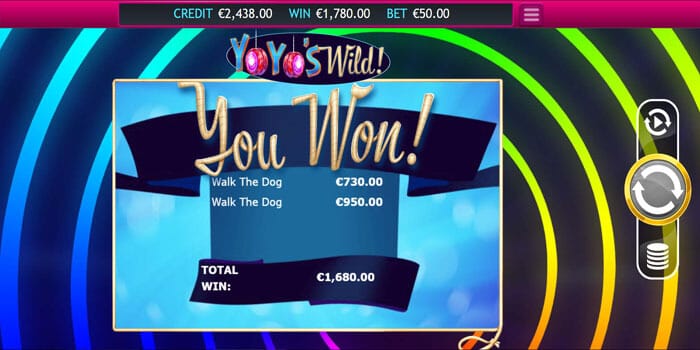 Yoyo’s Wild is your classic five-reel, three-row slot game and it’s set on the backdrop of what looks like an optical illusion. But we think it’s probably the face of a yoyo. Maybe. The symbols are various different types of yoyo, from the standard to the fancy ones you probably always lusted after. The funky looking, fancy yoyo is the highest-value symbol, followed by all the other yoyo’s and then the lower playing card symbols.

The wild is the wild yoyo, however, it only appears during the bonus feature, which is unlike most slot games. This wild substitutes all other symbols on the reels except the scatter, to form winning combinations.

The scatter is the three yoyo’s together, and these award scatter wins, which come with a multiplier. These scatter symbols only appear on reels 2, 3 and 4, and if you land three or more of them in a spin you’ll trigger the bonus feature.

The bonus feature is where you’ll take a trip down memory lane – remembering all the tricks you either used to try to perfect, or actually perfected. These tricks will appear above the reels, and turn all symbols into wild yoyo symbols.

These tricks will be selected at random, with two or three tricks being awarded at one time right! 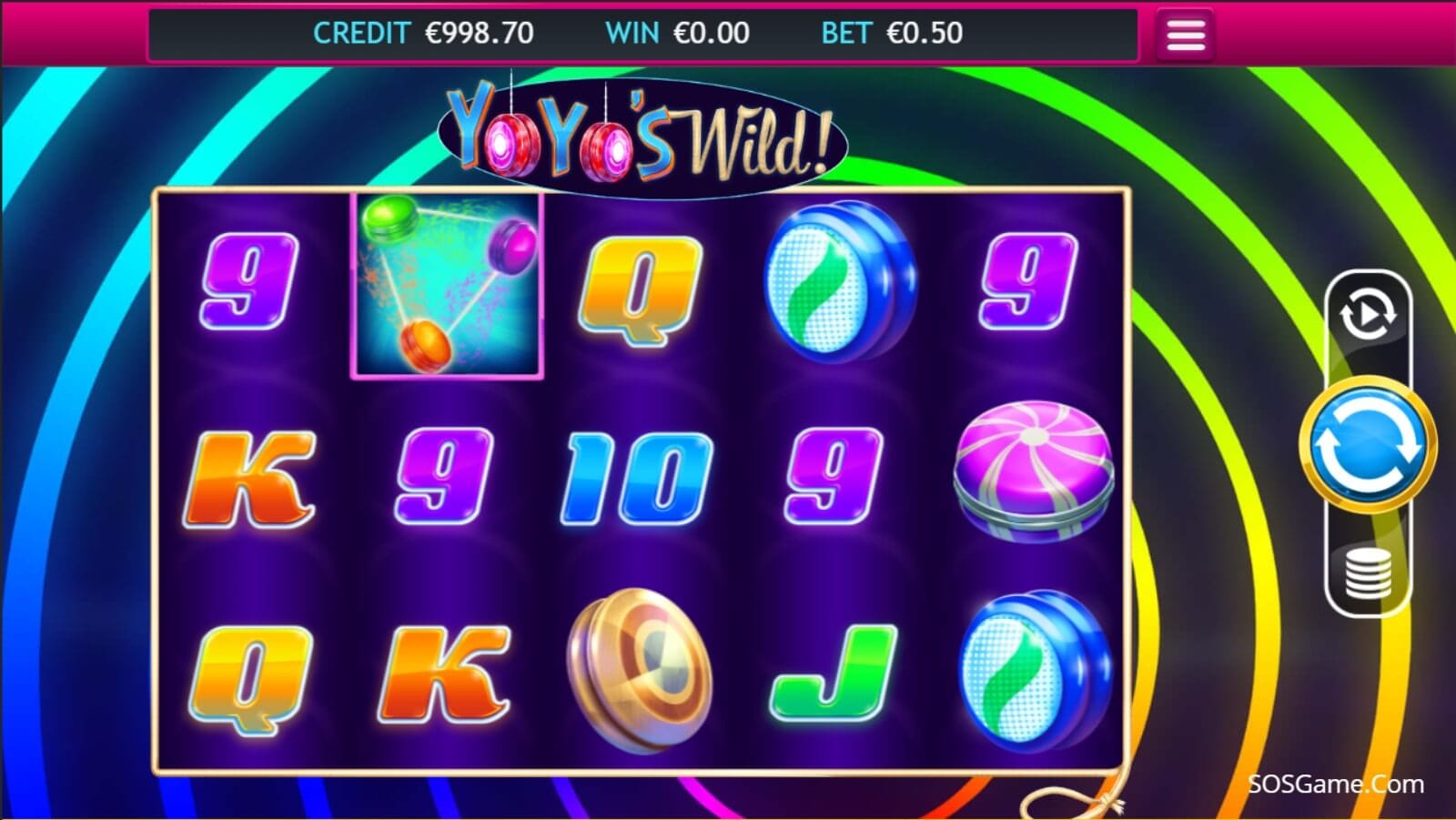 Eyecon picked an unusual and interesting twist on a theme – a yoyo theme isn’t an obvious choice, but one that a lot of players will probably appreciate. Add to that the weaving in of a tricks feature, to really plug in that shot of nostalgia, plus the wilds and the scatters, makes this Yoyo’s Wilds slot game enjoyable.

If you're looking for some best bingo slots available, play Wild Scarabs Slot right away.