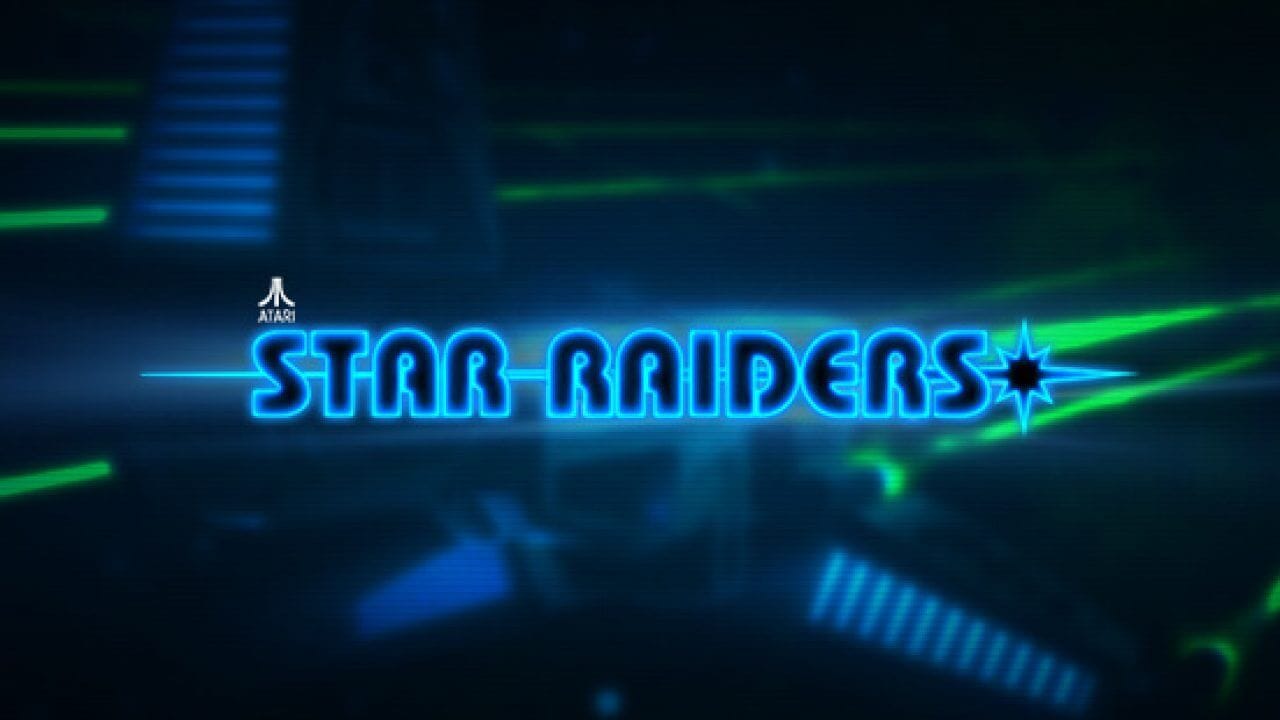 If you think that casino games are just filled with traditional cherry and golden bar cartoons that spin around on a classic golden grid, then you've been living in the 90s for too long. Thanks to the many iGaming developers that love bringing their imaginations into reality, there is now a large assortment of video slots that dabble into different themes to entertain audiences and players of different interests.

And thanks to Pariplay, there is a new bingo online scratch game that will sweep you off your feet and take you out of space. That game is called Star Raiders Scratch, where you might end up feeling like your winning a bunch of prizes for the Galactic Empire! Yes, I did use a Star Wars reference there...

If there are 2 words to describe what the iGaming developers, PariPlay, are all about, they would be diversity and unity. Yes, they are 2 words that conflict each other, but PariPlay are known to have brought them together in the products that they develop and release into the market.

The developers are speciliased in the development, operation, and licensing of Real Money Gaming, also known as RGM. The provide both products and services to suppliers that are looking to get a hold of bingogames to host on their sites, as well as the technology and software that they use. With some of their previous successes like Arctic Madness, Fruit Abduction, and Froots, you can be sure that you would leave disappointed or empty-handed after playing Star Raiders Scratch. 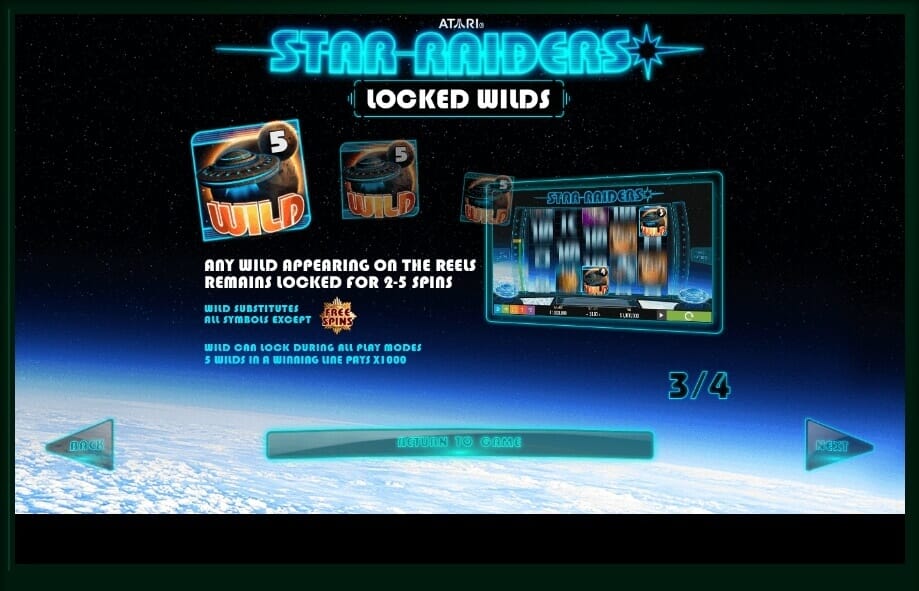 When you open a symbol, you'll be entertained with the spaceships would animate in the background. You can check if you have a matching combination or not by looking down at the bottom of the screen where the 'Win' box is placed. If you see the message 'Try Again', then you can try your luck on another round. If you see the message 'You Win!', well, it's pretty self explanatory. 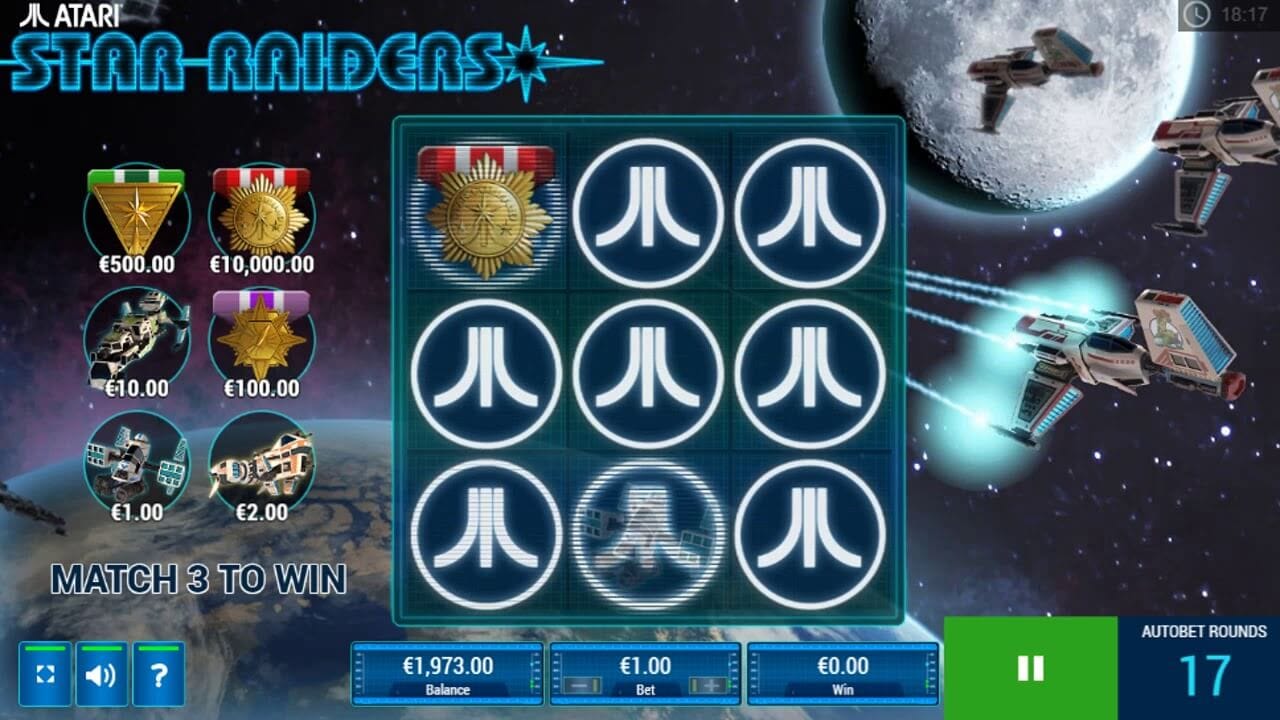 The game board does resemble the layout of a traditional slot machine that you'd find in a land based casino, with the vibrant space ship background and the paytable settled on the side of the grid. However, its limited use of colours makes the game easy enough to read so players, like yourself, can focus on the matching combinations you need to win the prizes you'd have your eyes on.

You can also try space-themed slot when you play today.