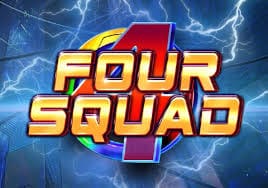 Released by Red Tiger Gaming, the Four Squad slot is definitely a unique choice at Barbados Bingo which is worth trying out for that fact alone.

If you want more though, you won’t be disappointed as it’s also got tumbling reels and a great grid style layout, in addition to interesting symbols.

The game is based on superheroes and their special powers, which will hopefully see players in the running to get a lucky superpower of their own.

There are four superhero symbols on the reels altogether, and these are used to fill up power bars in order to hit a win. Read on for more on Four Squad.

You won’t find many developers out there doing what Red Tiger Gaming call “the science of fun” with each of their slots, but that’s exactly what this games creator is about.

Founded in 2014 by a team of industry veterans, this brilliant game developer has one of the best proven track records of renowned casino play bingo games in Europe and Asia.

With a very impressive portfolio to showcase, you can find plenty of Red Tiger games to play at Barbados Bingo.

As such, Red Tiger Gaming makes games alongside mathematicians, graphic designers, software developers, audio engineers, and gambling experts to bring only the best bingo games and slots to the online casino games table. 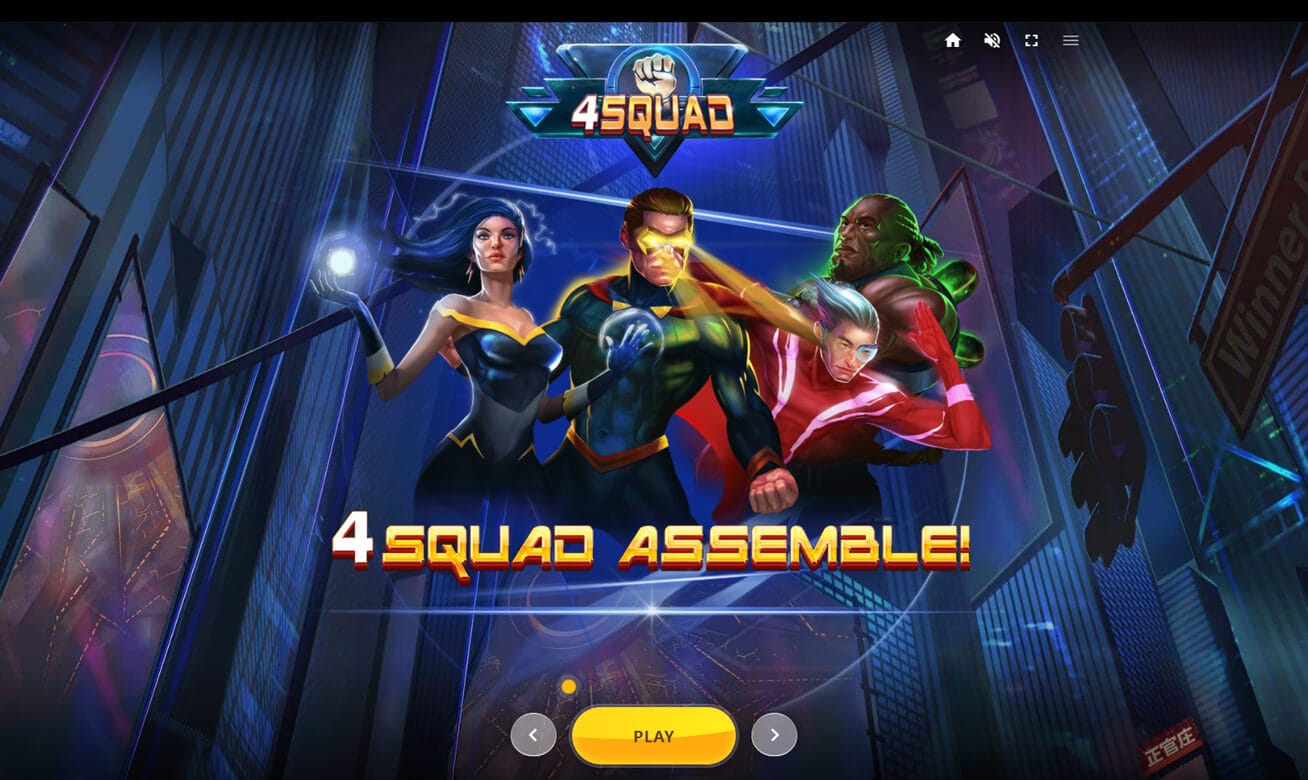 Gameplay with this slot is among the more unique and interesting out there, with wins being formed by matching the same hero or coloured symbols to fill correlating power bars.

Once a power bar is filled, the secret power of that superhero is triggered and give players a big win.

Once the regular win has finished, the symbols can then include multipliers, additional wilds, removing low paying symbols, and even symbol replication.

As well as all of this though, if you can fill all four of the powers in one spin then you activate a special spin which can give players a hugely increased chance of winning big. 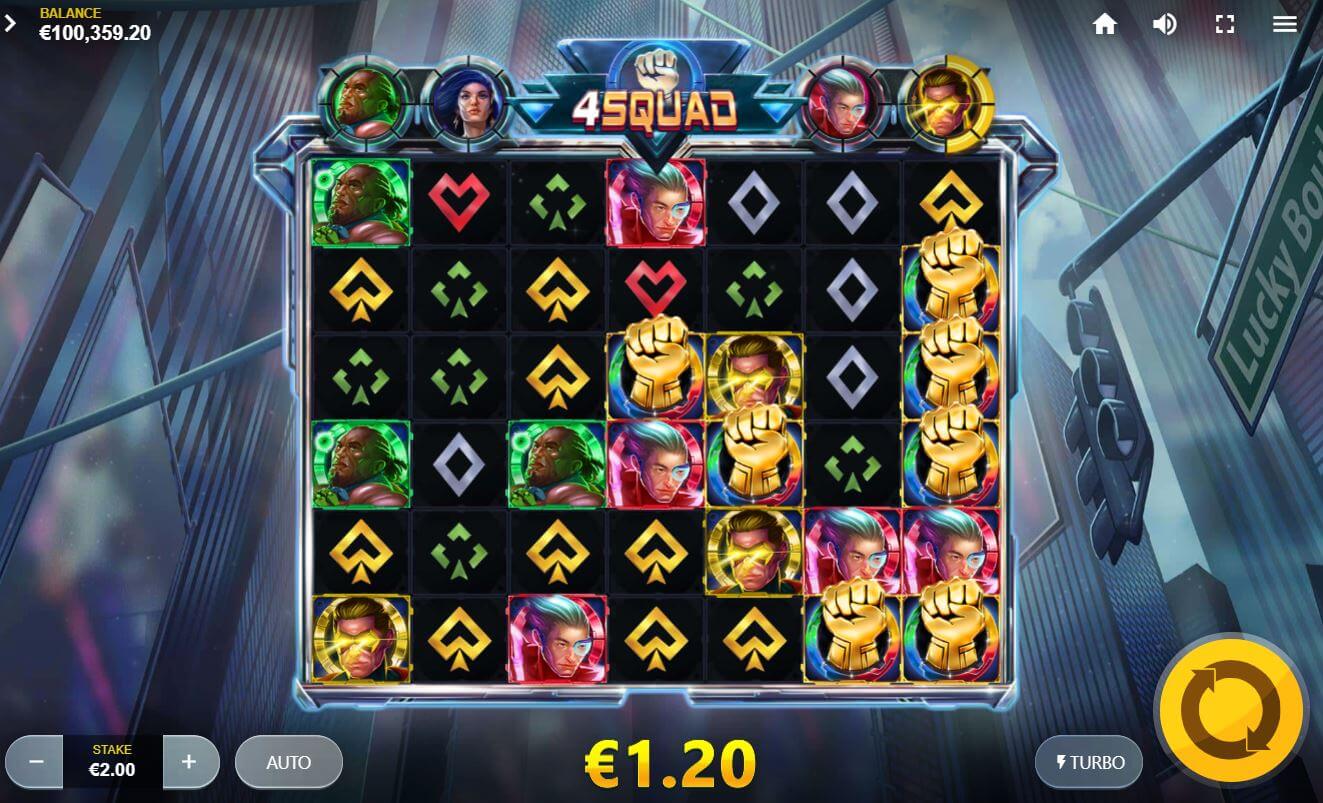 In terms of free spins and extra features that we see with most slots, it’s a bit different with the Four Squad slot.

The superhero spin could be seen as the main bonus round however this is limited to only one spin. So, if you’re after slots with loads of extra features and bonuses this one isn’t the one for you.

However, the special hero powers fill up and trigger frequently which is really exciting and won’t see you bored in the base game.

Completing all four or not, there are some really nice interactions to enjoy with this slot. In addition, extra features trigger in succession which can give players some decent hits too with additional wilds and multipliers.

Essentially, this is one of the simpler slots out there, but it does have fantastic edgy gameplay that not all have to offer. It would have been nice to see some scatters and perhaps the main bonus feature but other than that this is worth a go if you want a fun gaming experience and something a bit unique.

If you enjoyed our review of this game, why not learn more about Eureka Blast Superlock Slot too?