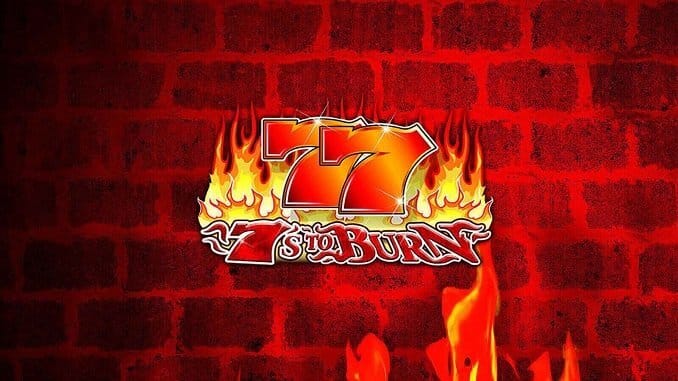 7s To Burn by Barcrest is a 3 reel 5 fixed payline slot. In case you hadn’t guessed it, this is a fire themed slot. It's a retro kind of slot with a simple setup. As with other Barcrest slots, you can raise your stake in this one too. The Hi Roller optional betting feature involves increasing your stake by a certain percentage and in turn, increase the RTP percentage value of the slot as well as gives you access to more features in the game. try out some bingo games if bingo uk online is more your style.

Barcrest has a long history as a slot manufacturer that dates all the way back to 1968. They are one of the oldest and most respected companies in the business. At one point in time, a large number of slots in British pubs and casinos were all owned by Barcrest. The company had its heyday in the ’70s through ’90s, before online slot and free bingo games became a thing. Barcrest capitalised on the age they were in and they still do so today.

Over time the company has changed ownership starting off with being bought by IGT in 1998 and later sold off to Scientific Games recently in 2011. The brand still maintains its relevance and has released some of the best slots out there.

Some of their most memorable slots include; Ooh Aah Dracula, Monty’s Millions and Rainbow Riches. One of Barcrest's best innovations is their ‘high roller’ playing option which lets spinners choose a smaller number of spins but at a higher cost. 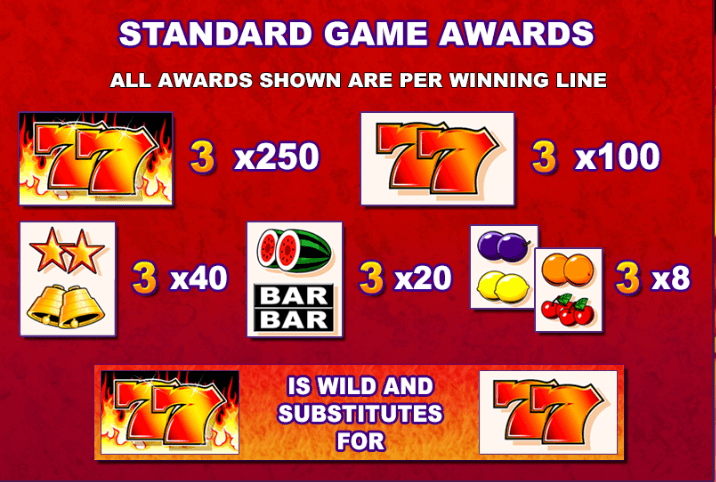 This slot is designed for the spinners who want to attempt a spin on something more basic. This means that you'd be taking a break from feature-filled internet slots which usually crowd the interwebs.

7s To Burn is a retro slot with only 3 reels, 3 rows and 5 lines. Its red reels sit against an orange backdrop of flames. On the reels, you have various traditional symbols displayed such as; lemons, gold stars, bells, watermelons, cherries, oranges and plums. The two highest paying symbols are burning sevens and the red sevens. The burning 7s can reward 250x your bet when 3 land on an active line. The burning sevens are referred to as Hot 7s here. 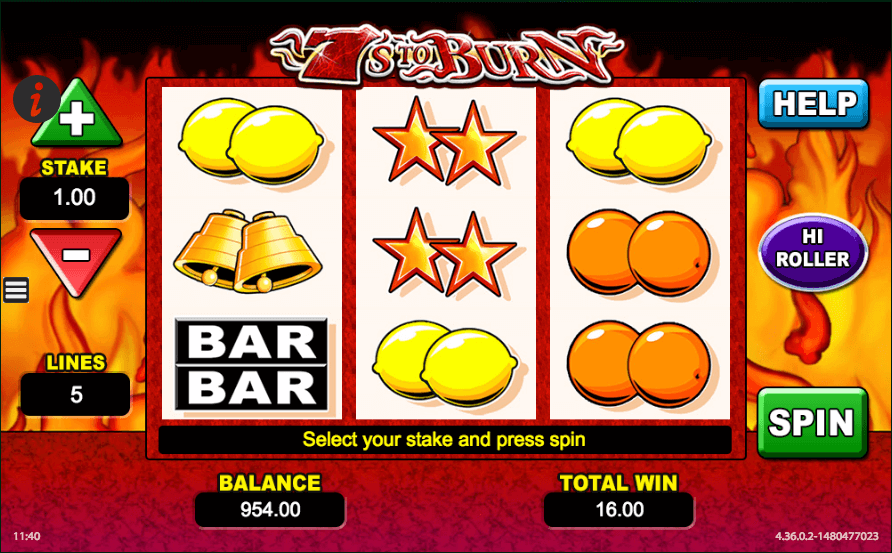 7s To Burn is a high-quality slot which appeals to players who prefer to play their slots traditional style. You would probably prefer to take up the Hi Roller option if you've got the bankroll to handle it. This slot has an RTP percentage of 95.10.

If you're looking for some of the best games available, play A Visit From St Nick Slot today.