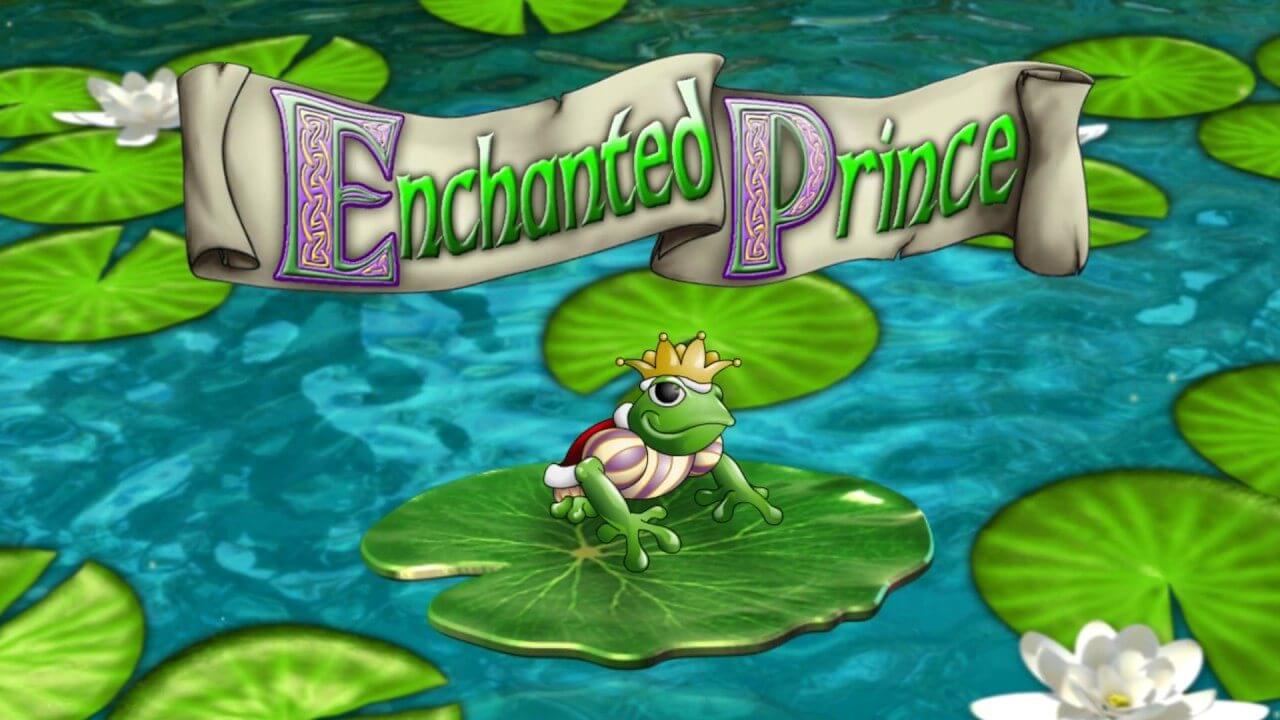 We all know the story: Princess lives with her father, the King, in a castle - lonely and pining for her Prince Charming. One day she goes down to the pond and finds a frog who tells her that he’s actually a Prince who’s been cursed by a wicked witch, and the only way he can free himself is to get kissed by a Princess. The Princess obliges, obviously (who doesn’t go around kissing frogs?!) and lo and behold, the frog actually turns into a Prince and they live happily ever after. Oh if only, ey?

Well, the Enchanted Prince catapults you straight into that fairytale story of frogs, palaces, Princesses, Kings, Prince’s, and wicked witches just waiting to ruin the happy ending. Will you get yours?

About Eyecon - the developer of Enchanted Prince Slots UK

A games developer that flies under the radar when it comes to slot and bingo online games, Eyecon is slowly rising up through the ranks (and no wonder – they actually have over 100 slot games) and are fast a serious contender in the online gaming world. Their games aren’t widely available though, so you do have to go on a bit of a treasure hunt to find them – but when you do, try out their other fairytale slot games like Riding Hood Riches, Pirate Princess, and The Legend Warrior. Explore more of their games to make sure you don't miss any! 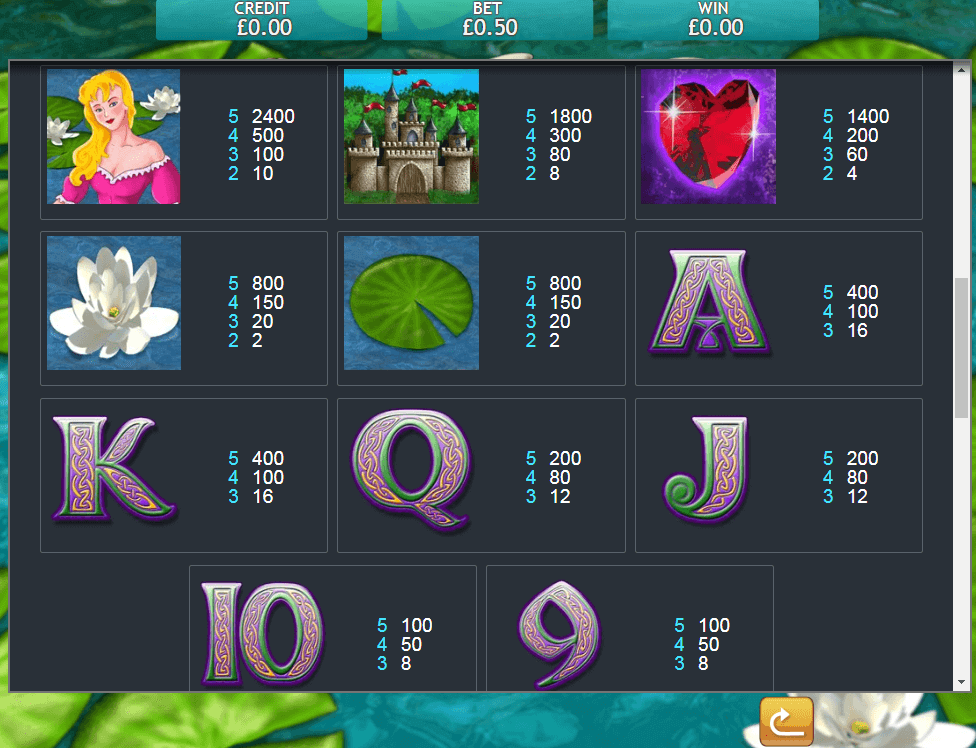 This slot is set down at the pond where the Princess first meets her frog (aka Prince Charming), and the reels scream fairytale: with the castle, the frog, the lily pad, the Princess, and a ruby red heart. You’ve also got the regular symbols from 9, 10, Jack, Queen, King, Ace.

Wild symbol – the wild is the crown and substitutes for all other symbols on the reels except the scatter. The wild also brings a 2x multiplier with it whenever it scores a winning combination!

Feeling the luck? This Enchanted Prince slot also has a gamble feature by guessing the colour or suit of the next card. But don’t be fooled, although the Princess managed to turn her frog into the Prince of her dreams, you might not be able to turn your win into an even bigger win.

The Verdict on Enchanted Prince 2019 Slot

A cute game that ticks all the boxes of a fairytale-themed slot – it’s got a recognisable and nostalgic storyline, some theme-appropriate symbols, and doesn’t go overboard with the bonuses. The bonuses it does bring to the table are great though – especially the number of multipliers you can bag with the scatter symbols. We might not be able to turn frogs into Prince’s, but we can turn write-ups into good verdicts! And this gets it! Do you want to try some bingo games as well?

If you're not fond of the frog prince, how about some Irish luck jackpot to play today?