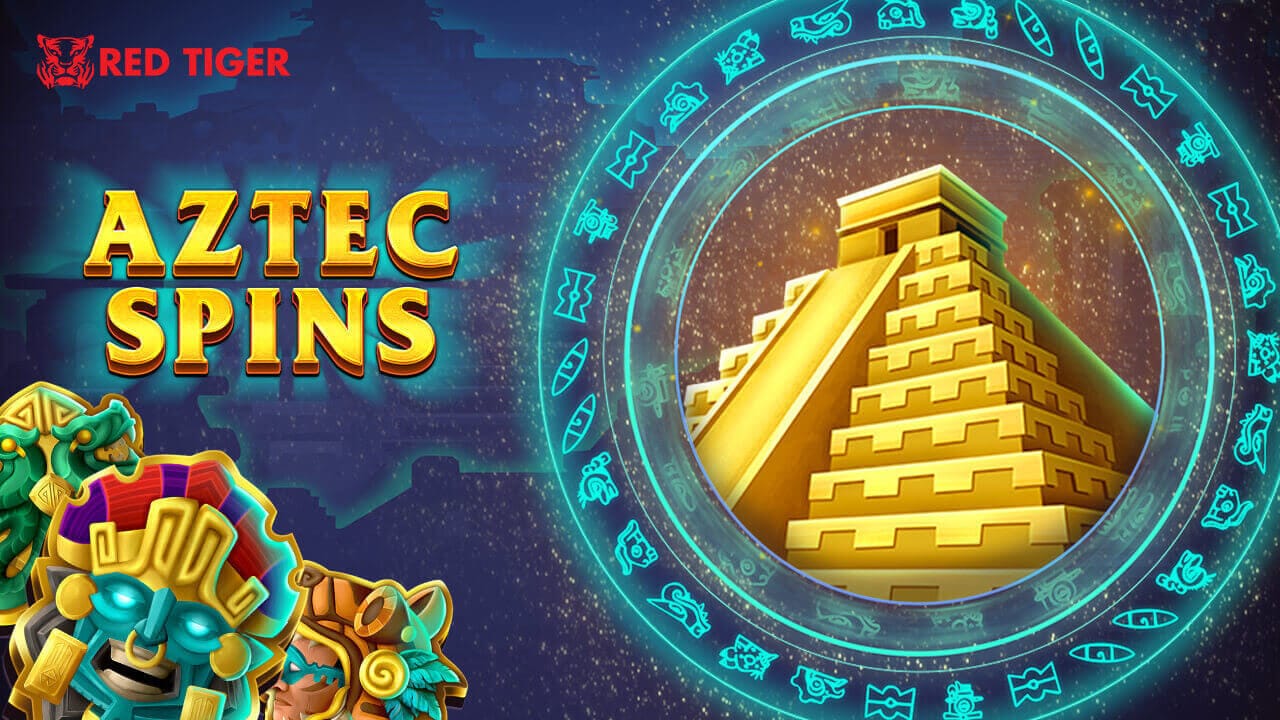 The game boasts features such as the Aztec Wheel feature that offers a 2x2 mechanic on reels 2 and 3, which unlocks other features. The Locked Symbols feature allows a lucky symbol to maintain its position until the next spin and continues until you have wins. You also have Stacking Multiplier and Free Spins feature – offering a chance to win up to 4983 times your wager.

The game is played on 6 reels, 4 rows, and 30 pay-lines for an awesome experience. Barbados Bingo provides you more details of this slot in the next paragraphs.

Red Tiger Gaming, developers of Aztec Spins, is a machine slot and online bingo creator that was established in 2014. Since then, they have had an eye on the quality of designs and appearance of their gaming products, to create a peculiar product. They have constrained themselves to the creation of slot devices, and have continued to dedicate resources too judiciously.

With an array of disciplines and professionals such as mathematicians, psychologist, audio engineers, account managers, they have all is required to bring out a unique creation that would amaze the gaming world. Europe and Asia remain the two most dominant locations of the organization and account for the bulk of influences on their themes and sounds. The company prides itself on developing fantastic slot games, online bingo, table games, keno games, card games, and more.

Without mincing words, some of their slots and bingo games include:

You would find the games above and other online bingo on Barbados Bingo. 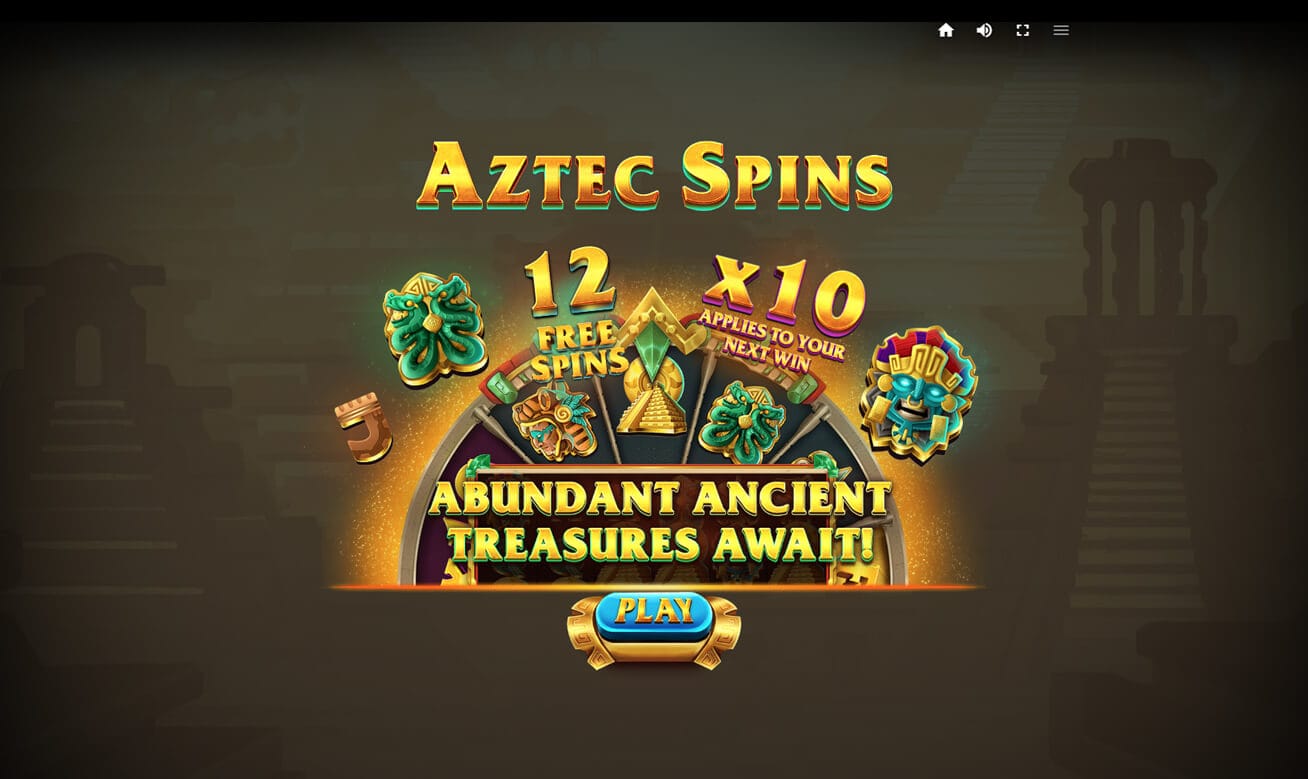 The gameplay is designed to simulate the Aztec culture of classical Mexico with a background local music and sound effects. The game pays when you land 3 symbols of a kind on the same spin.

You benefit from some scintillating features such as Aztec Wheel feature, Stacking Multiplier feature, Locked Symbols feature, and Free Spins feature, where all the awesomeness are offered.

The most lucrative symbol of the game is the apex character, the golden pyramid. Also, there are other symbols such as the blue totem, the green totem, the native man, brown totem, as well as some archaic cards of the culture.

Examples include the A, K, Q, J, and 10. The cards are low in reward; nonetheless, they are useful pointers to the wholesome experience of a journey ton Medieval Mexico. You would get more of the gameplay when you play on Barbados Bingo today. 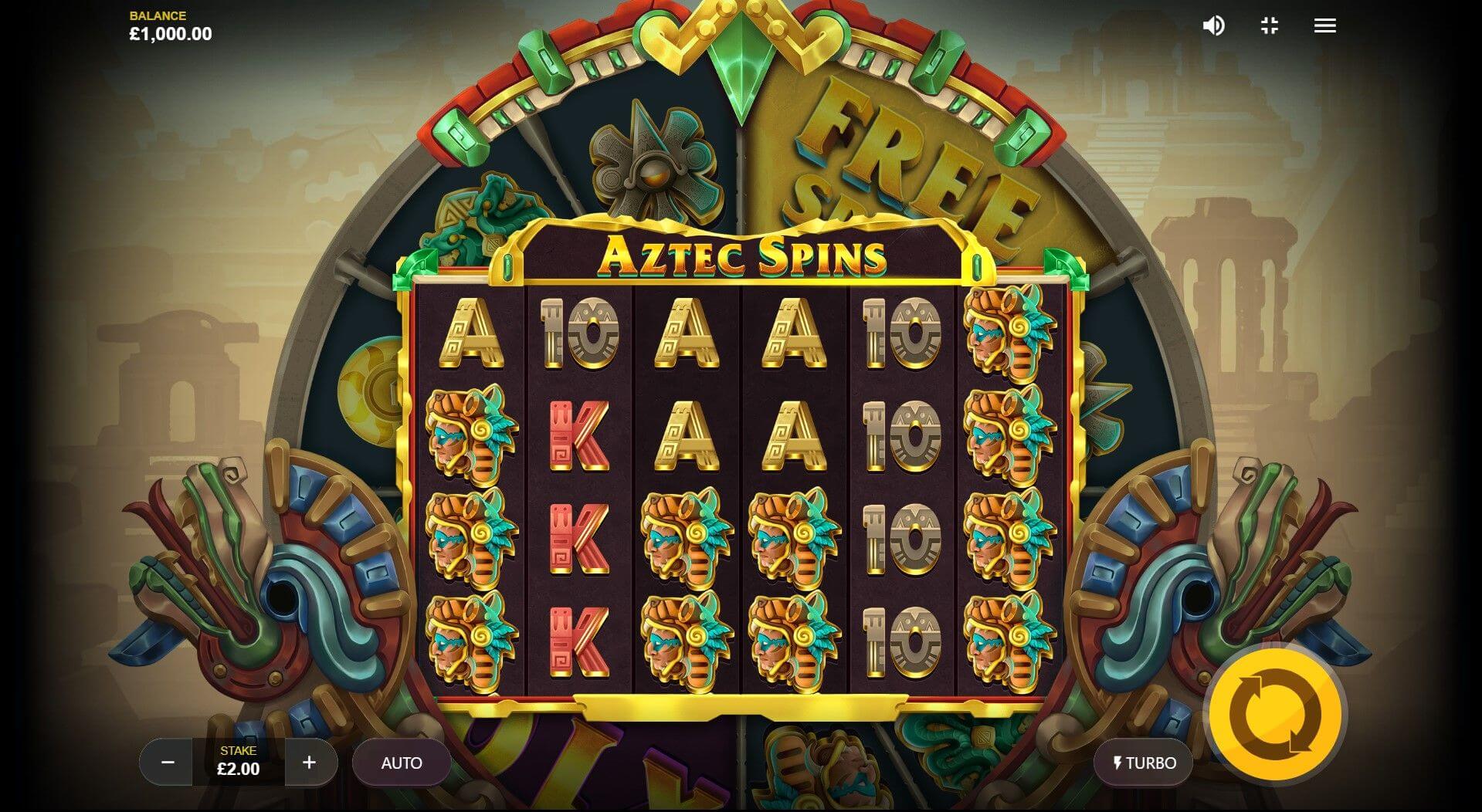 When the big wheel standing behind the reels is whined, rewards are released. On the 3rd and 4th reels, a 2x2 symbol is required to be added to the wheel to secure a spin. There must be a total appearance of the symbol to score the win.

Rewards would be boosted by almost 10x when the Stacking multiplier feature is activated. To secure extra enhancement from the wheel, prior to the arrival of the winning spin, amass more multipliers so that about 30x more multipliers can be gotten and expended. Without the introduction of the multiplier, re-spins can only be up to about 30x.

A wheel spin can lead to locked symbols. The symbol blocks the centre two reels after being showcased by the wheel. Subsequent rotations lock fresh characters of the same kind in current positions, which continues until a combo reward is given.

Every 12 rounds, a free spin comes, bearing improved probabilities for the wheel to rotate. The feature can be exercised again, with more free spins added. You stand a chance of landing the highest possible payout of 4983 times your wager.

When you play at Barbados Bingo, you would get the above bonuses and win handsomely.

In addition to a rich list of online bingo, Red Tiger Gaming has offered us Aztec Spins to fill our gaming thirst. The wins are enormous, and the symbols are representative of the Aztec culture, the theme of the game. Play the game at Barbados Bingo and win massively now!

If you don't think this is the right game for you, why not try Speedy Bingo instead.