Gorilla Go Wilder is an online slots game that was produced by Next Gen Gaming. If you have been a fan of playing slots online for a number of years, you may well be familiar with the first version of this game, which was called Gorilla Go Wild. Gorilla Go Wilder is the sequel, and it includes some upgraded features for you to enjoy. Read on to find out more about his wildlife-themed game via our website, barbados bingo.

Next Gen Gaming is an Australian games developer which was founded in 1999 by an entrepreneur called Tony McAuslan. Originally, the company was based in McAuslan’s own home area of North Sydney, but they have expanded internationally since then. Next Gen now has offices in London, in the United Kingdom, as well as in Sweden’s capital city of Stockholm.

The Swedish connection is pretty strong, as Next Gen was acquired by Swedish gaming company NYX Interactive in 2011. The company would be bought again in 2018, being purchased by gaming giant SG Gaming. If you play slots online regularly you are sure to have heard of SG Gaming, such as their long reach.

There are plenty of well-known names in the Net Gen Gaming portfolio of slots and games bingo, here are a few of them: 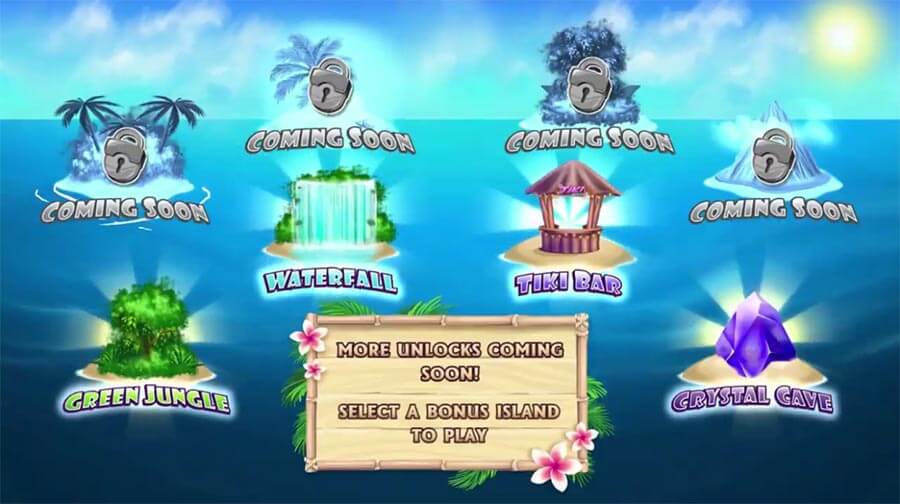 The game revolves around the adventures of a cartoon ape, and it offers five reels, three rows and 25 fixed paylines of action. All of the action appears to take place on a kind of tropical island, perhaps recalling the place where King Kong was found. The gorilla stands at the side of the reels, and comments on the action by grinning, pulling faces and scratching his crotch as the reels spin. The colours are bright and fresh, and the game is very appealing visually.

Numbers and letters are used as the game’s lower value symbols, with 9, 10, J, Q, K and A all being used. The higher value symbols are a bit more varied, and you can see a monkey, a gold coin, a puffin and a raccoon on the reels as you play this online casino game. The Gorilla of the game’s title is the game’s wild symbol. He will replace all other symbols to form winning combinations, apart from the bonus symbol, which is the palm tree. 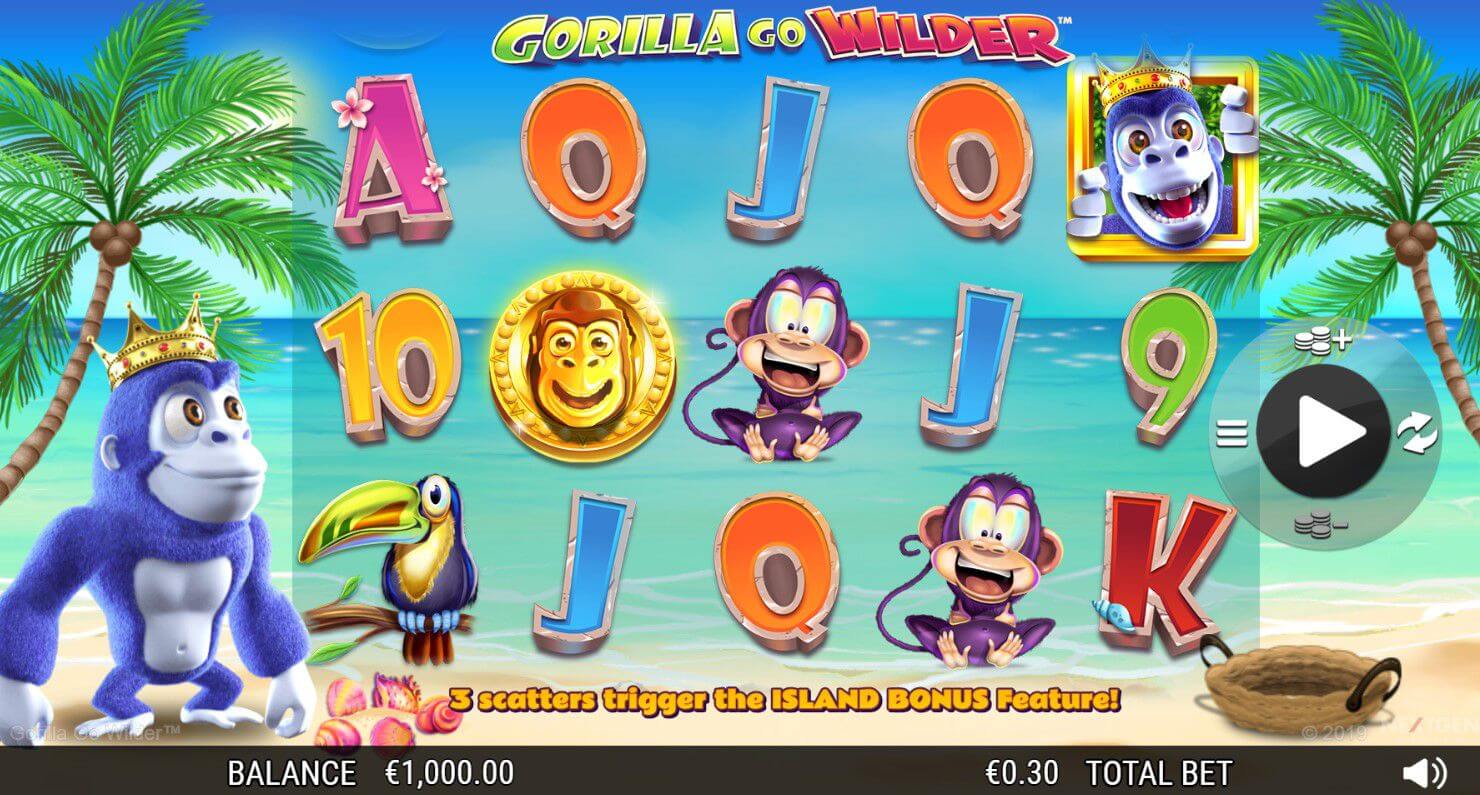 Gorilla Go Wilder is an entertaining and fun game that will appeal to anyone who loves to play fruit machines online. A particularly good part of the game is the way that patience is rewarded by you receiving more bonus features for the longer the time that you play. The gorilla character who stands by the reels is a lot of fun too.

Barbados Bingo offers numerous games like this, such as The Gem Machine Slot.