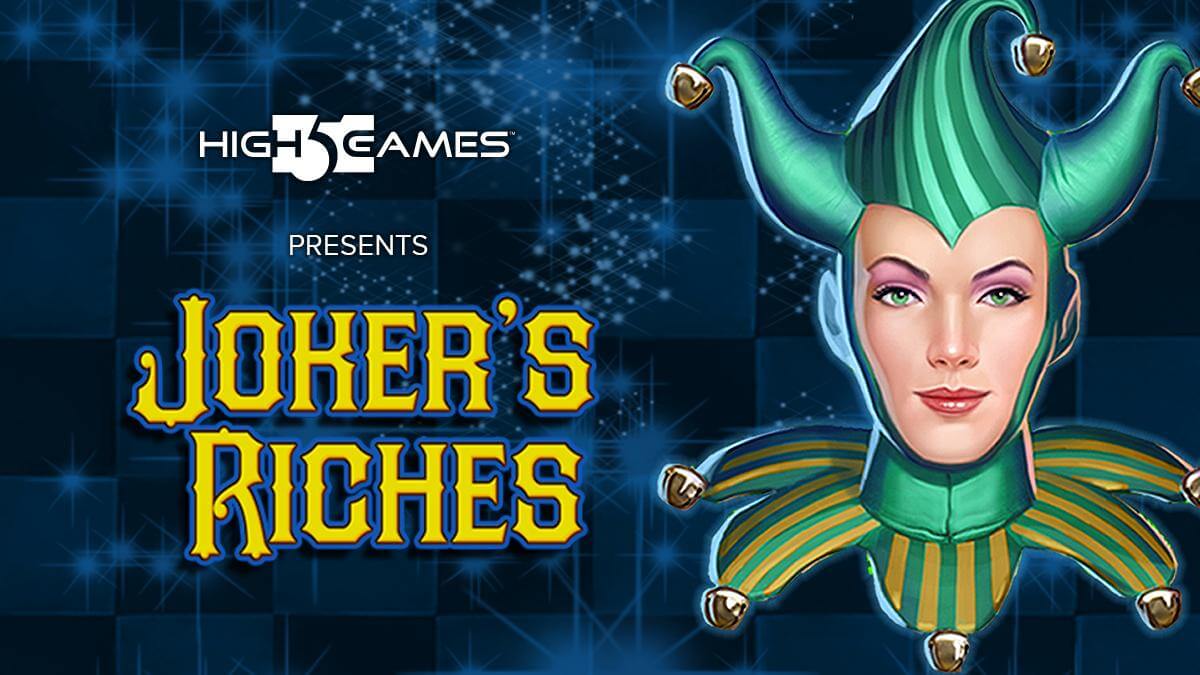 Joker’s Riches is an online slots game from High 5 Games, which offers you five reels, three rows and 40 fixed paylines of action. The setting is the court of a medieval king, and the symbols on the reels all reflect this theme. There are some nice graphics to enjoy as well as a couple of entertaining and potentially rewarding bonus features.

High 5 is a bingo UK games development company that has its roots in the United States. Founded in 1995, it is now considered one of the top names in the industry when it comes to creating games that can be played on an online casino or a real-world, bricks and mortar casino. It was around the year 2000 that the company started to really come into its own when it came to online games. By 2009, there were over 200 titles in the High 5 catalogue of games bingo, and the games were being played in over 50 countries.

High 5 is based in New York City, but also has offices in several other American cities, as well as London in the United Kingdom. High 5 have also produced games that carry another company’s brand, such as IGT’s Da Vinci Diamonds.

Other High 5 titles are: 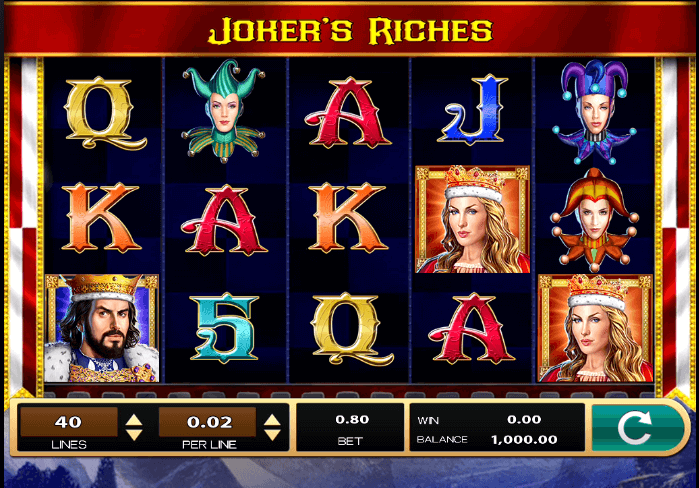 The reels for this game are set in between two long, medieval style banners, but there is not a lot else going on when it comes to graphics in this game. The symbols on the reels all reflect the medieval theme, with three female jokers wearing different hats, a king and a queen all showing up as higher value symbols. J, Q, K and the number five are used as the lower value symbols on the reels.

The three jokers appear in a slightly different form on the game’s fifth reel. They are wild jokers, and if they appear at the same time as a joker of the same colour on any of the other reels. That joker will then become wild too and can help you to form new winning combinations of symbols on the reels.

The Free Games bonus symbol is also worth looking out for, as when three of them appear on the second, third and fourth reels you will receive seven free spins. The wild jokers remain active during this part of the game, but unfortunately, you cannot be awarded any more free spins during this round. 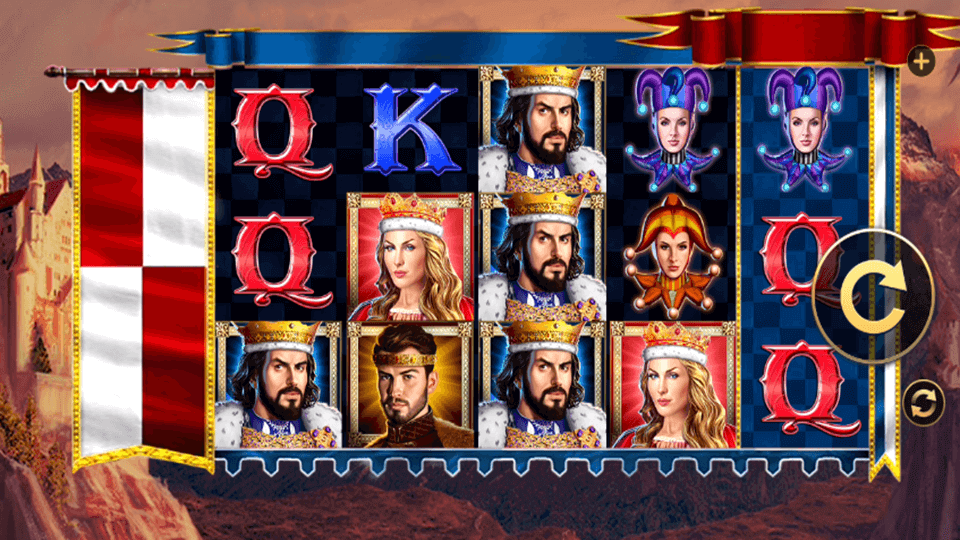 If you like playing slots online you are sure to find plenty to enjoy in Joker’s Riches. Although it does not have as much complexity as some of the other online fruit machines that you would find in a typical online UK casino, there are still some nice bonus features to enjoy. The graphics are very sharp and the soundtrack matches the medieval theme and helps to create an immersive atmosphere. What's your excuse for not playing this masterpiece of a slot game today.

Barbados Bingo offers numerous games like this, such as Genie Jackpots Megaways.