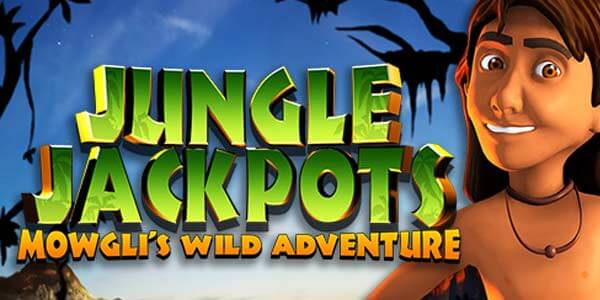 Jungle Jackpots is an online slots game that was produced by British games developer Blueprint Gaming, who are based in the English East Midlands. The theme and graphics will be immediately familiar to anyone who is familiar with Rudyard Kipling’s novel ‘The Jungle Book’ and its numerous film adaptations. The Walt Disney film version has clearly influenced the design of the graphics in the game. Read on to discover more about this entertaining game and Blueprint Gaming!

Blueprint Gaming is a company which is based in Newark-on-Trent in Nottinghamshire in England. Although a proudly British company to this day, it is now owned by a German bingo UK gaming conglomerate, the Gauselman Group. The Gauselman Group has a long history of working in the gaming industry in Europe, having been founded in 1957. Blueprint holds a licence to operate in Great Britain from the UK Gambling Commission, and is also licensed by the Alderney Gambling Control Commission.

As well as developing online casino games, Blueprint Gaming also produce games that are intended for use in cabinets in bricks and mortar casinos. You can find these games in your favourite real-world UK casino, as well as in casinos across Italy and Germany. There are over 10,000 terminals featuring Blueprint Gaming titles in casinos across Europe.

Look out for these online slots and games bingo from Blueprint Gaming:

There are five reels, three rows and 20 fixed paylines of action to enjoy in this game. The reels are set in the pages of a giant book, which is appropriate given this game’s literary pedigree. As well as the graphics being heavily redolent of the Walt Disney Jungle Book movie, so is the music. The theme tune bears a close resemblance to ‘Bear Necessities’, it has to be said. The game is bound to appeal to fans of the Disney film.

The number 10 and the letters J, Q, K and A are used as lower value symbols on the reels. The higher value symbols are a little more detailed, with fruit, burning torches, native huts and flaming torches being used on the reels. Look out for the paw print symbol, as this is the game’s wild. It can replace any of the other symbols on the reels to create winning combinations, apart from the Baloo the Bear symbol, which is the game’s scatter symbol.

If two scatter symbols plus one of the game’s four feature symbols spin in on the reels then you are awarded Baloo’s Bonus. The other bonus feature is Mowgli’s Wild Adventure, which is triggered randomly throughout the game. 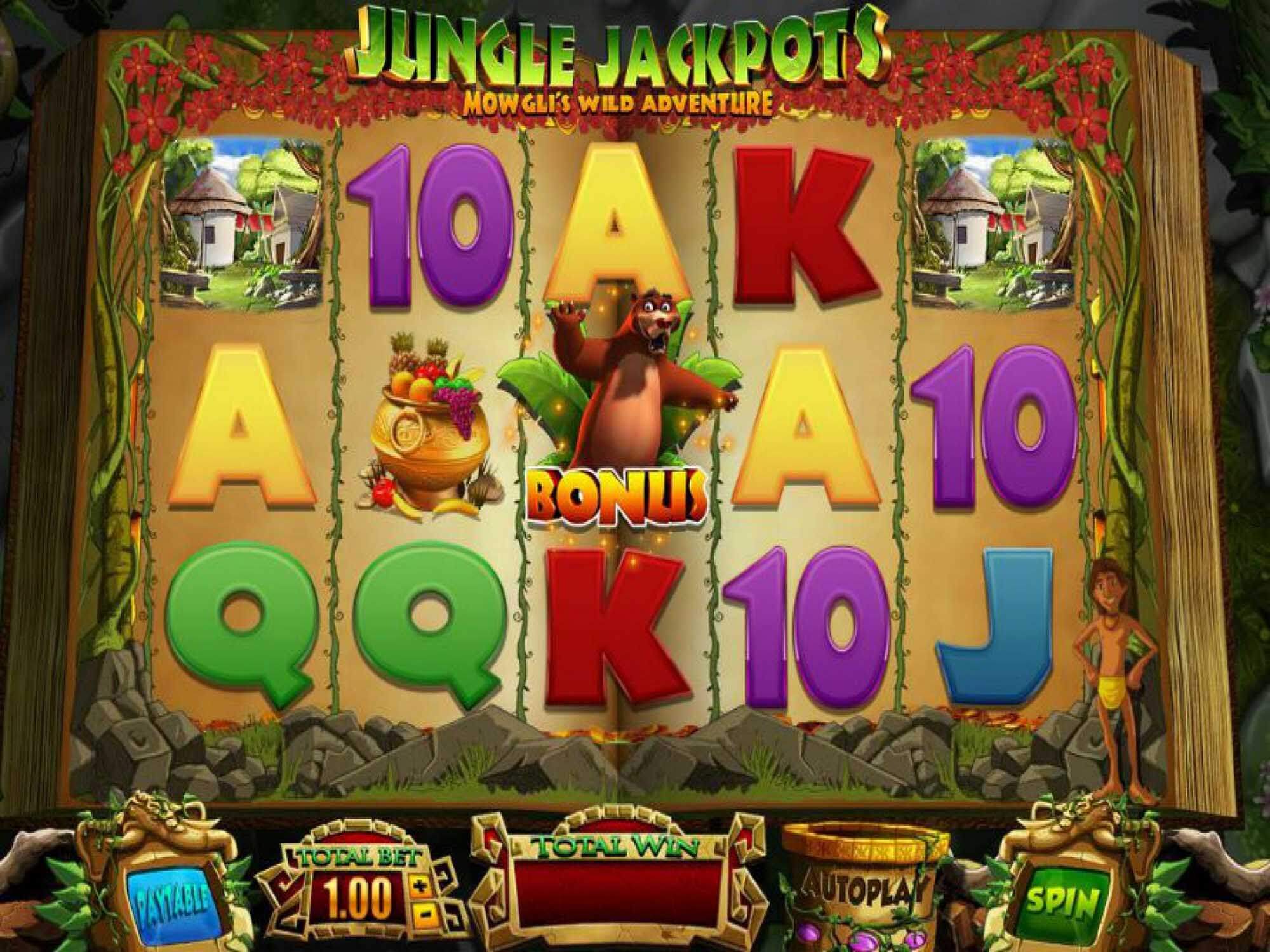 If you enjoy playing slots online you should find plenty to enjoy in Jungle Jackpots, especially if you are also a fan of Walt Disney’s film version of ‘The Jungle Book’. The game’s bonus features are especially entertaining for anyone who likes playing fruit machines online. There is plenty of catchy music to enjoy in this game too, which is a nice bonus. Make sure you look out for Jungle Jackpots next time you plan to play some slots games online!

Buffalo Rising Megaways Slot is another popular title that can be accessed today at Barbados Bingo.